Join Andrew Field as he explores the Battle of Waterloo from a French point of view.

Waterloo is one of history’s most discussed and examined battles. From the leadership of the Iron Duke to the struggle at La Haye Sainte, it has captured the imagination of writers and historians the world over. Yet the view from the French side of the battlefield is often overlooked.

In this exciting talk, Andrew Field will revisit the battle through the eyes of Napoleon, French historians, and the soldiers and officers of the French army who fought there. In doing so, he will assess not only how the battle unfolded, but how the defeat affected the lives of these men.

After a military career spanning 43 years, Andrew Field turned his attention to his passion for military history. An author of six books on the battle of Waterloo, he has established his reputation by looking at the campaign through the eyes of the French. He is a regular presenter to the Waterloo Association and a supporter of the Waterloo Uncovered charity. 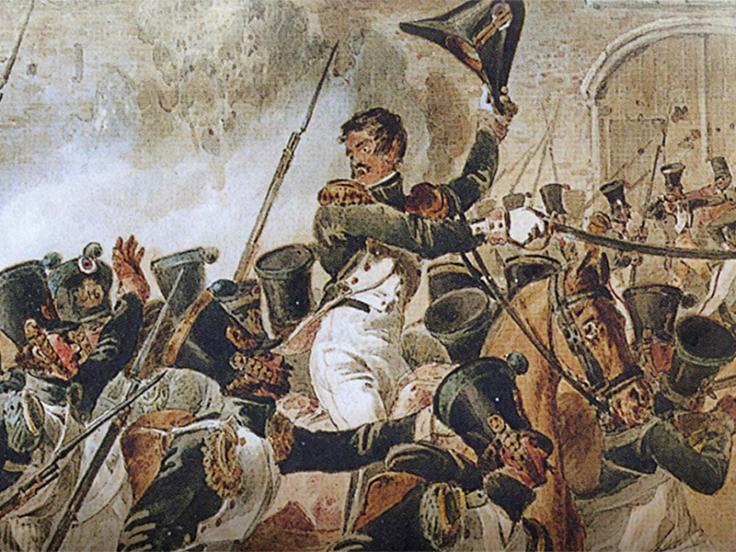 The French at Waterloo: Eyewitness Accounts

Buy a copy of Andrew Field's final volume of French accounts of Waterloo, published for the first time in full in English.