Women and the Army 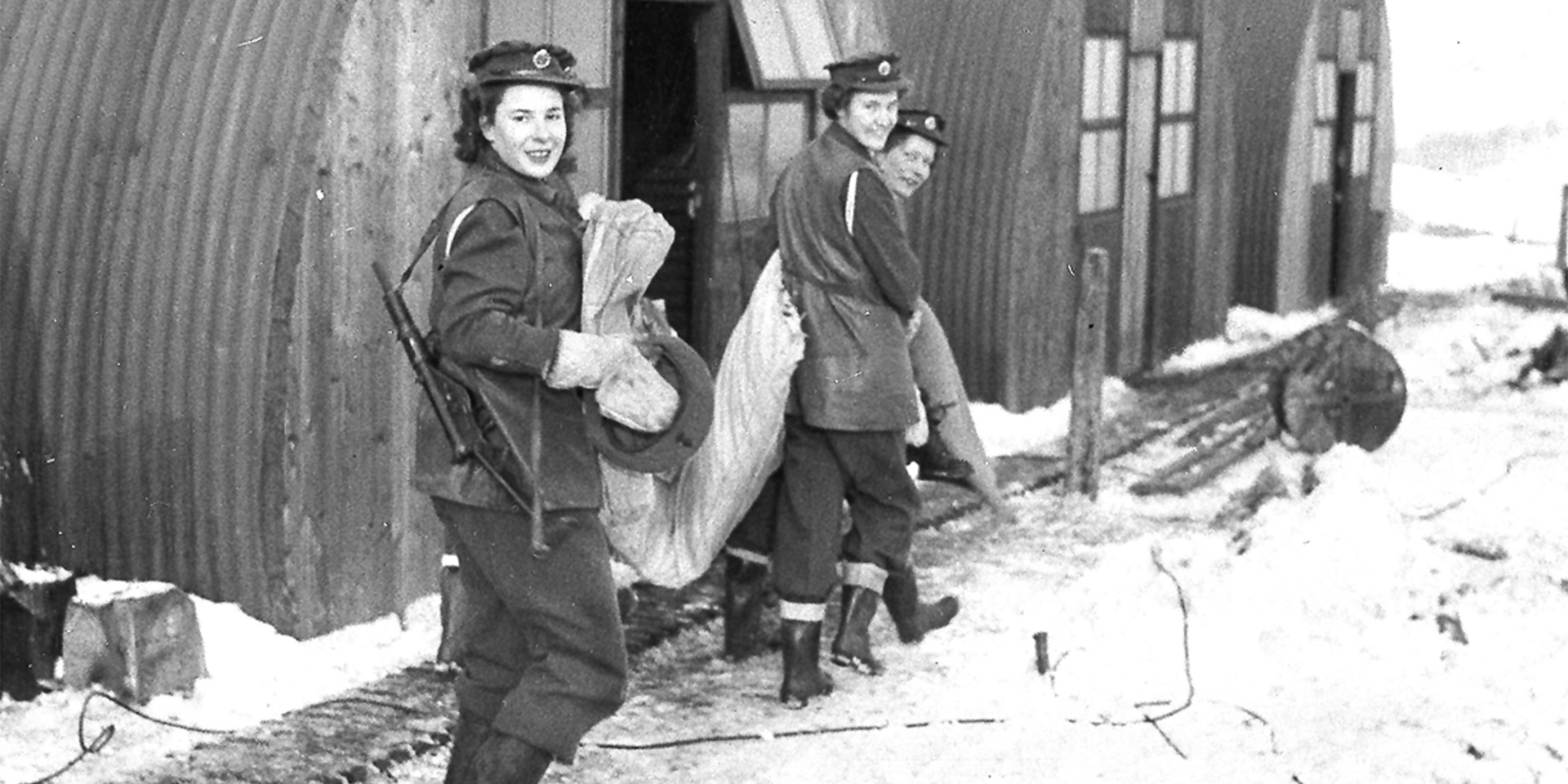 Discover how women have helped shape the British Army with a day of performances, music and talks.

As part of Women’s History Month, join us for a day of activities looking at the life of women in the Army at different points in time.

Step back in time

Go back in time to the Second World War. Quiz a woman from the Auxiliary Territorial Service, the women's branch of the Army, to discover her story and learn more on what life was like for women at the time.

Hear from serving and ex-serving female personnel as they share their personal experiences of the British Army. Each will speak for 15 minutes to tell their story.

Be entertained by the music of the Military Wives Choirs. This charity brings together women in the military community to sing, share and support one another.

Join us for a 30-minute guided tour of the galleries exploring the theme of women in the Army.

Get hands-on with objects in the collection relating to women's experiences within the Army.