Women on the Front Line

Join Dr Kathleen Sherit as she examines the changing status of women in the armed forces, the challenges they have faced, and the steps that paved the way to the front line.

Women have been a formal part of the British Army for more than 100 years and the wider story of their service stretches back even further. However, it was only in 2018 that all Army combat roles were opened up to them.

The road to the front line has not been easy for women in the armed forces. Issues such as the non-combatant principle heavily affected their status and life within the services.

But it wasn’t just the barrier to combat roles that blighted women's military careers. The treatment of married women and those who became pregnant was also a major obstacle, and demonstrated a growing gulf between employment rights and armed forces' policies.

In this revealing talk, Kathleen Sherit will explore how women’s roles have changed over the years and will highlight some of the struggles they have faced during their service.

Dr Kathleen Sherit served in the Royal Air Force for 22 years as a training specialist. She studied at the Joint Service Defence College and at the Royal College of Defence Studies. After leaving the RAF, she became deputy principal of a further education college in London before returning to academic study. She obtained her PhD in Contemporary British History from King’s College, London in 2013. 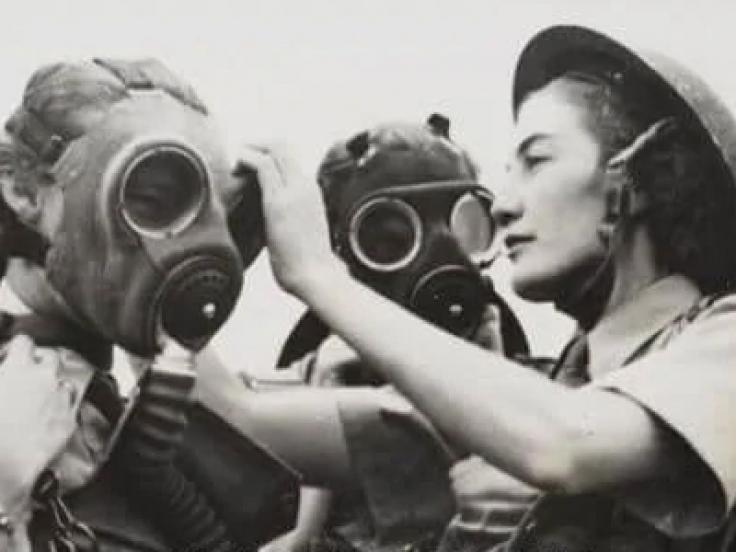 Women on the Front Line

Buy a copy of Kathleen Sherit's book which shows how women's roles in the armed forces have changed over the years.