This Scottish infantry regiment was formed in 1794 and recruited in Inverness-shire and Aberdeenshire. It served in several British Army campaigns until the 1881 Childers Reforms, when it was merged into The Gordon Highlanders. 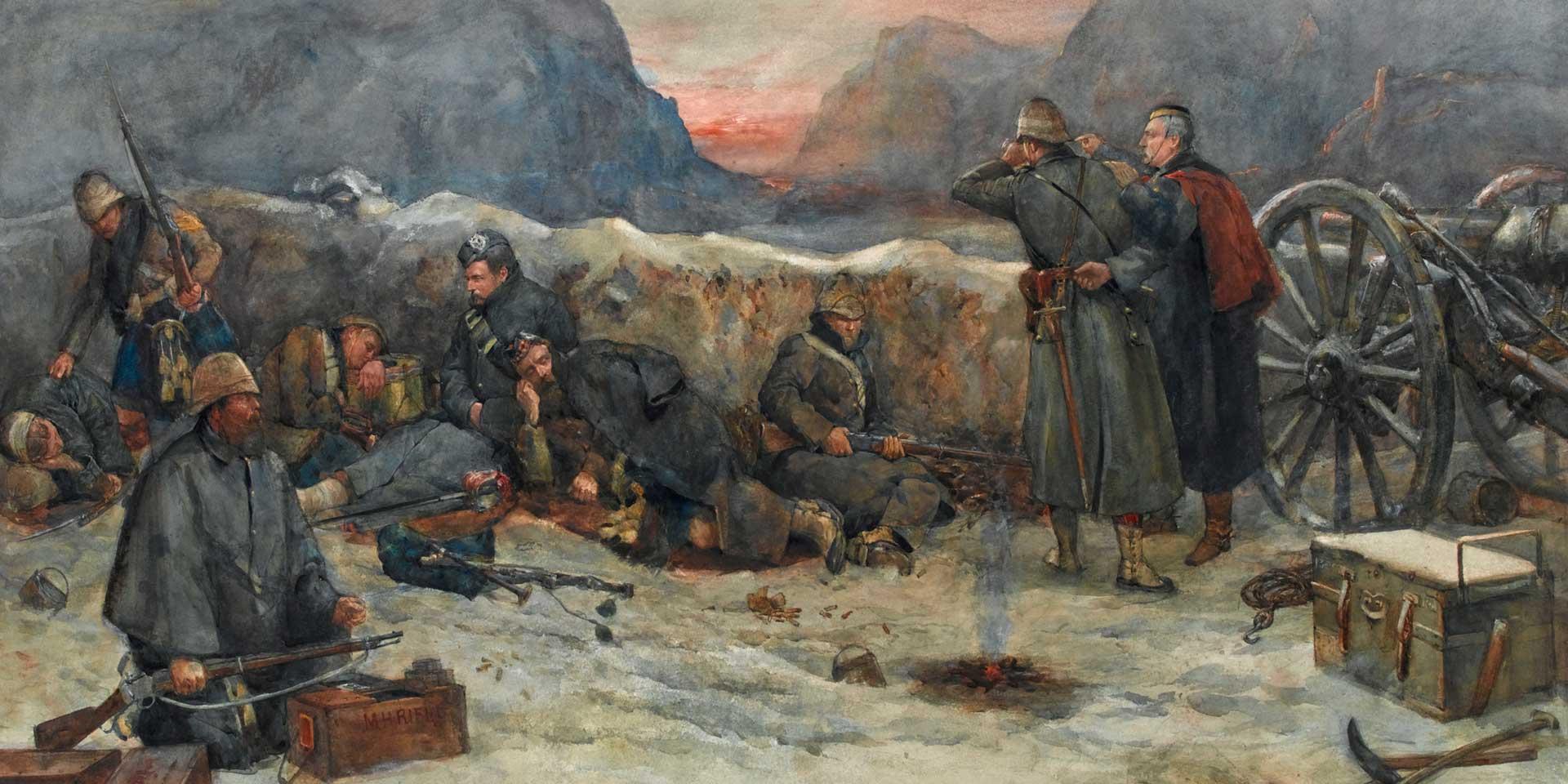 In 1794, Britain had just entered the French Revolutionary Wars (1792-1803) and needed new regiments. One of these was raised at Brae Lochaber in Inverness-shire by Alexander Gordon, 4th Duke of Gordon, a major Scottish nobleman. It was embodied at Aberdeen soon afterwards.

Gordon's wife, Jane, accompanied him on his recruiting tours dressed in military uniform. Regimental legend states that she offered a kiss to every new recruit.

The regiment's initial deployments were garrison postings to Gibraltar and Corsica in 1794-96. It returned home in 1798, moving to Ireland in May to help suppress the Irish Revolt.

Later in 1798, it rose from 100th to 92nd in the order of precedence. The following year, it moved to the Netherlands, fighting at Alkmaar (1799). Then, in 1800, it was sent to support an attempted French Royalist landing at Quiberon Bay on the north-west coast of France.

The following year, it fought in Egypt under Sir Ralph Abercromby, winning the battle honour ‘Mandora’ and the sphinx in its cap badge. It then remained in Britain and Ireland for five years from 1802.

The regiment formed part of the amphibious force sent to attack Copenhagen in 1807 and anchored off Goteborg the following year to offer the Swedish king assistance. This was refused and the force was re-routed to the Iberian Peninsula.

The regiment fought at Corunna in 1809. It wore a black line in its lace in memory of Sir John Moore, who was killed at that battle. Later that year, it took part in the disastrous Walcheren Expedition.

It was in Ireland in 1815, when Napoleon escaped from Elba. The unit was rushed to the Continent to fight at Quatre Bras and Waterloo.

Church parade of the 92nd Highlanders in Afghanistan, 1879

The regiment spent many of the following years in Scotland and Ireland. It was also sent to Jamaica for eight years in 1819, and Barbados for three years in 1841. Other overseas postings included Gibraltar, Malta and Corfu.

During the Crimean War (1854-56), it was mainly stationed in Turkey, gaining no battle honours for the campaign. Then, in 1858, it sailed for India during the Mutiny (1857-59), taking part in several smaller actions before returning to Britain in 1863. 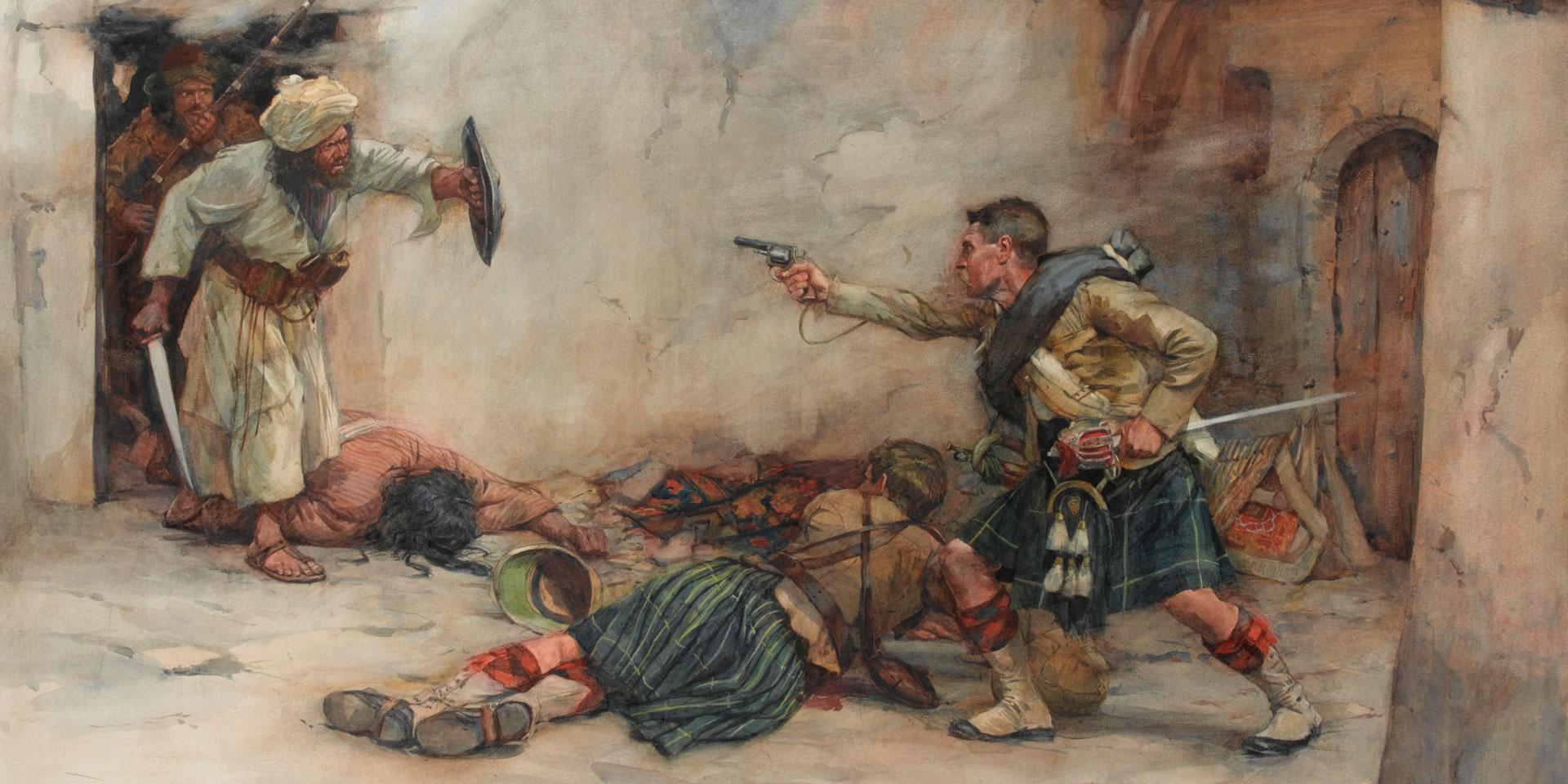 In January 1881, the regiment moved to South Africa. Five months later, it merged with the 75th (Stirlingshire) Regiment to form The Gordon Highlanders.

Explore the history and collections of the 92nd (Gordon Highlanders) Regiment by visiting the regimental museum in Aberdeen. 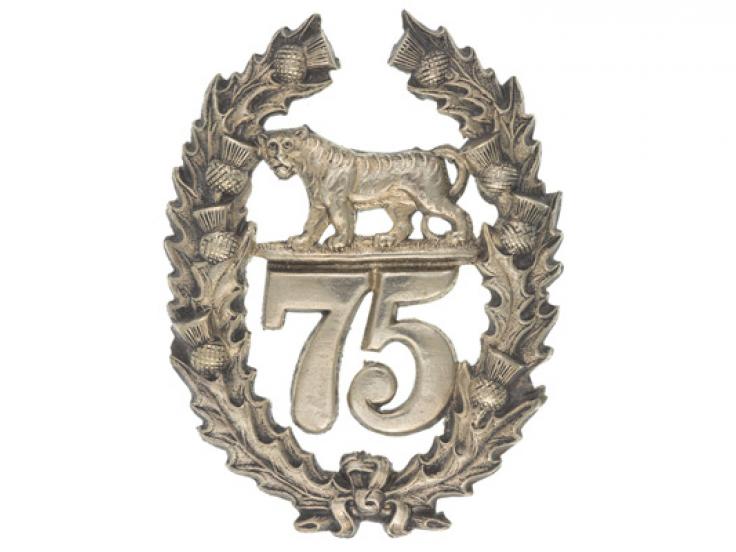 This Scottish infantry regiment was formed in 1787 and recruited in Stirlingshire. It served in several British Army campaigns until 1881, when it was merged into The Gordon Highlanders. 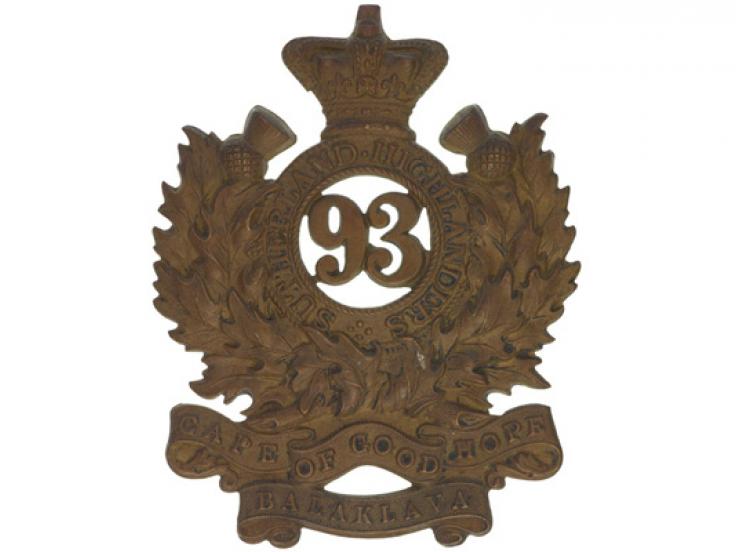