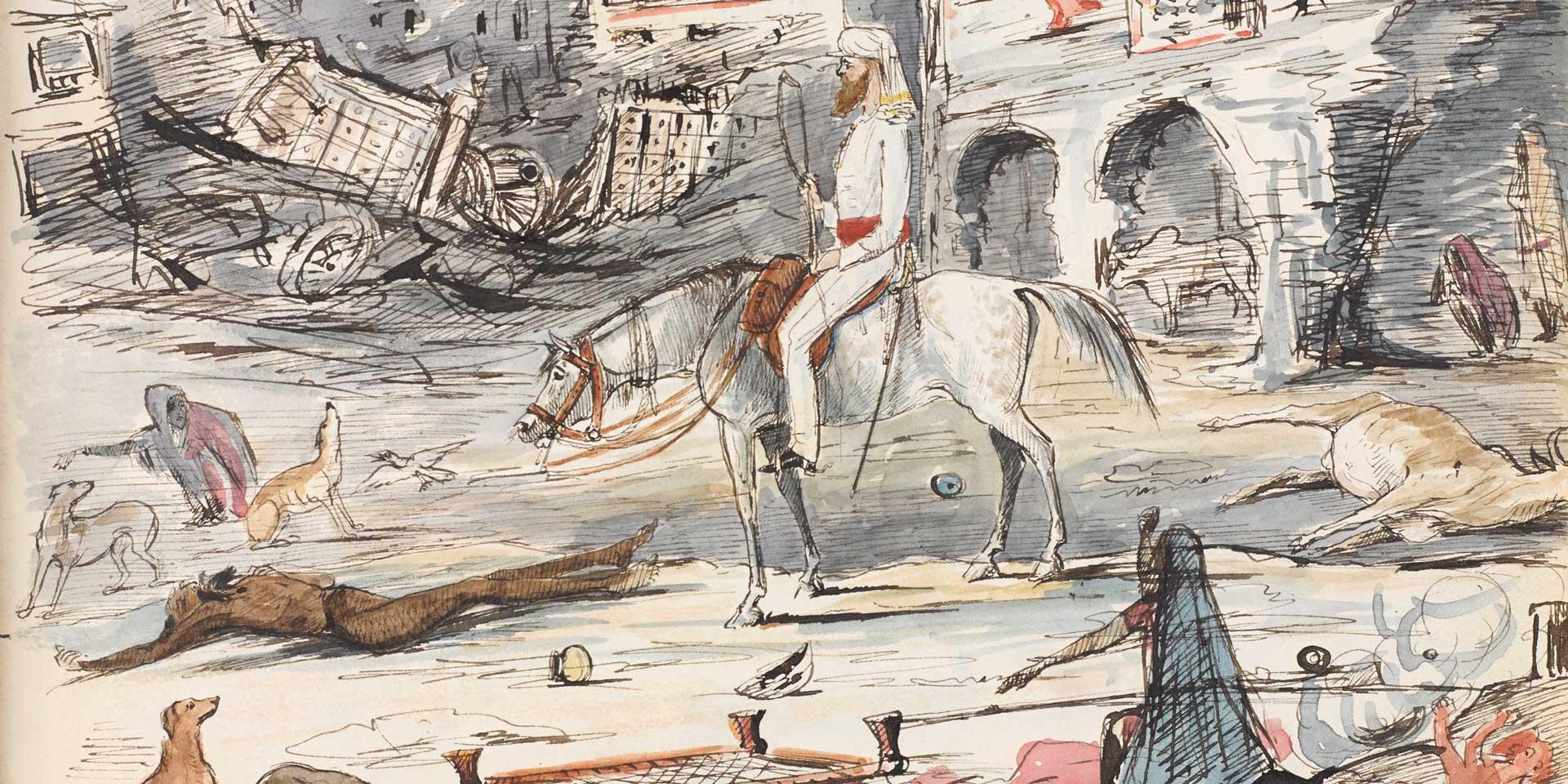 Five regiments raised and then either disbanded, renumbered or renamed between 1760 and 1818 were given the numeral 95. A sixth came into existence on 1 December 1823 at Winchester. But it took over two months for it to come up to full strength.

It was posted to Malta from 1824 to 1829, where it received its first Colours and its association with Derbyshire. It then moved to the Ionian Islands, a British protectorate at the time, before returning to the British Isles to garrison Cork in 1835.

This meant it could only contribute 443 officers and men to the Battle of Inkerman (November 1854), where it lost a further 144 killed or wounded. The survivors then took part in the capture of Sevastopol. The regiment’s overall losses in the Crimea were 637 dead and 462 invalided out.

It was then sent to help quell the Indian Mutiny (1857-59). It marched 3,000 miles (4,800km) across central India, helping to capture Gwalior, Kotah, Pouree and Rowa in 1858. It lost only 67 killed, dead and wounded during the campaign. However, on one day, 89 officers and men suffered from heat-stroke.

During the capture of Kotah in 1858, it adopted as its mascot a ram found tethered in a temple courtyard. This became a tradition continued by its successor regiments.

Explore the history and collections of the 95th Regiment by visiting the Museum of the Mercian Regiment at Nottingham Castle, and Derby Museum and Art Gallery.