This infantry regiment was formed in 1881. After nearly 90 years of British Army service, it merged with The Worcestershire Regiment in 1970. Its traditions are now continued by The Mercian Regiment.

Men of the Sherwood Foresters advancing on the Western Front, 1917 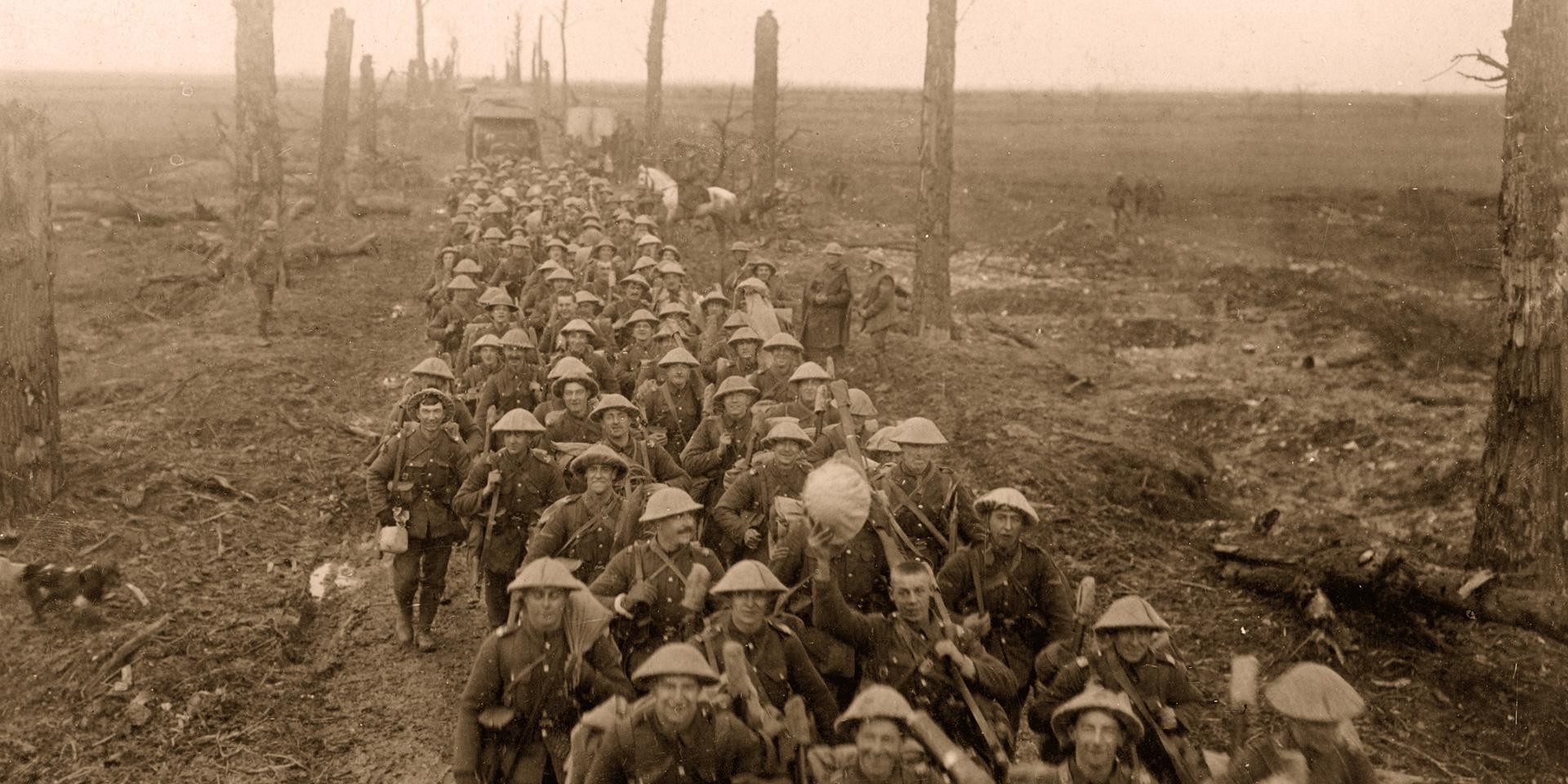 Men of the Sherwood Foresters advancing on the Western Front, 1917

The Sherwood Foresters was created in 1881 as part of wide-ranging reforms of the British Army. The rifle volunteer and militia units of Nottinghamshire and Derbyshire were merged with two regular regiments, the 45th (Nottinghamshire) (Sherwood Foresters) Regiment of Foot and the 95th (Derbyshire) Regiment of Foot. The regular regiments became the new unit's 1st and 2nd Battalions.

Immediately after formation, 2nd Battalion was deployed to Egypt for the 1882 conflict there. It then went to the North West Frontier, where it took part in the Tirah Expedition and won its first Victoria Cross on the Heights of Dargai. In contrast, 1st Battalion was put on garrison duty in Ireland for the first 12 years of its life, before being sent to the Boer War in 1899.

Both battalions redeployed back to England on the outbreak of the First World War (1914-18). During the conflict, the regiment raised 13 battalions for home service and 20 for foreign service. These fought in Gallipoli and Italy as well as on the Western Front, gaining 57 battle honours.

Drummers of 2nd Battalion The Sherwood Foresters in Alexandria, 1922

Used during the interwar period as occupation and garrison troops, both battalions were back in action in Norway, France and North Africa in the early years of the Second World War (1939-45).

1st Battalion was captured at Tobruk in June 1942 and 16th Battalion was renamed to replace it. This served at home and in Germany. 2nd Battalion moved to Italy after its North African service.

The regiment also raised 10 Territorial and hostilities-only battalions, these went on to serve at home, in France, North Africa, Italy, and Singapore and Malaya.

Members of the 1/5th Battalion were captured at Singapore in 1942 and forced by the Japanese to labour on the notorious Thai-Burma 'death' railway.

The regiment returned to occupation duties in Germany after the war, but also served in Malaya in 1958 and in Cyprus in 1960. In 1948, it became a single-battalion regiment within the new Forester Brigade (originally known as the Midland Brigade).

Discover more about The Sherwood Foresters by visiting the Museum of the Mercian Regiment at Nottingham Castle, and Derby Museum and Art Gallery. 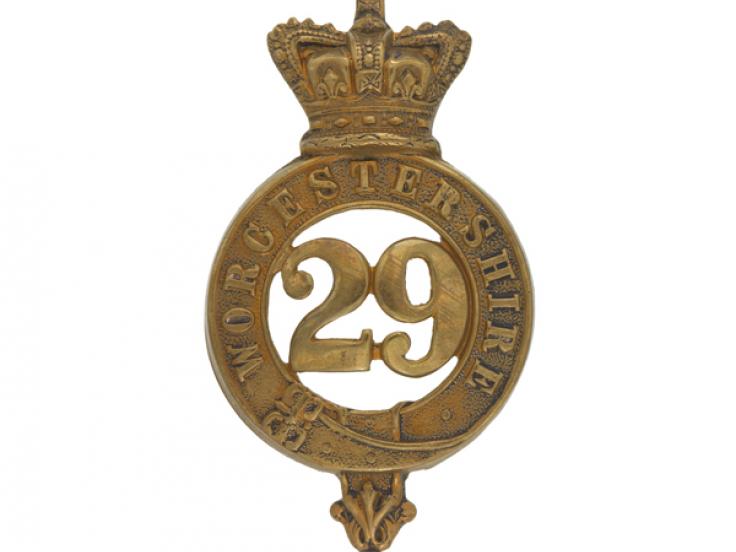 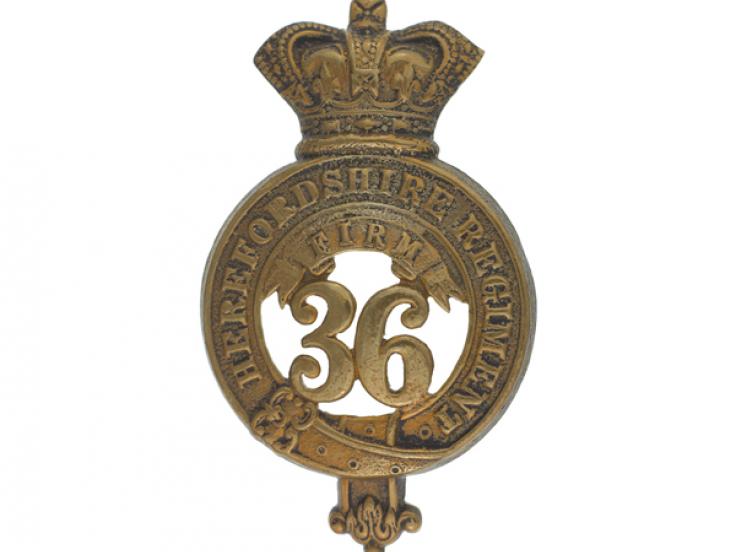