Formed in 1939, this acts as the overall corps for the armoured units of the British Army. Equipped with tanks and other armoured fighting vehicles, its formations have fought in many campaigns, including the recent wars in Afghanistan and Iraq. 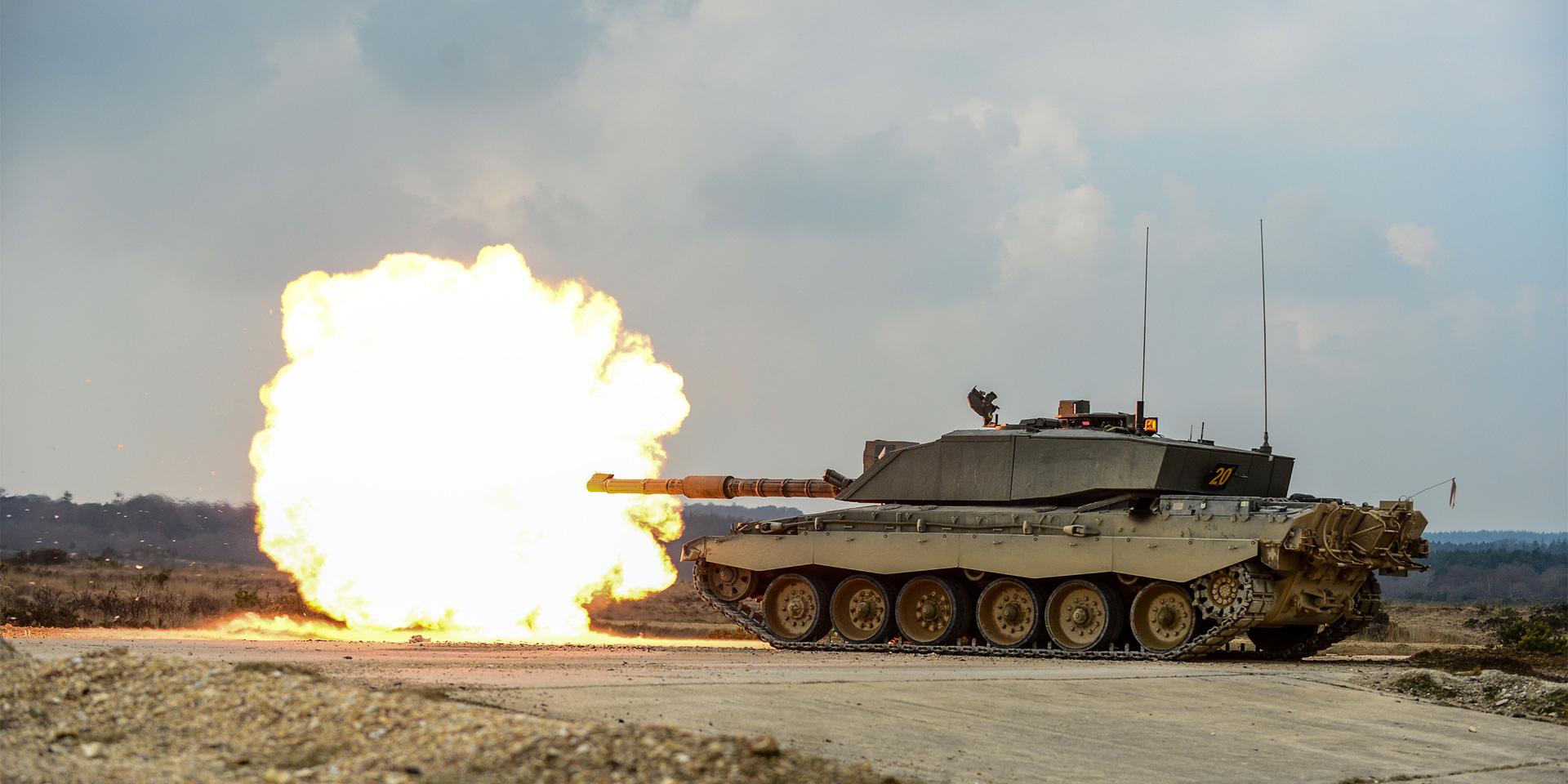 The Royal Armoured Corps (RAC) was formed on 4 April 1939, just months before the outbreak of the Second World War (1939-45). This makes it one of the younger corps in the British Army.

However, it is also unique in that it was not formed by amalgamating existing corps into a single overarching unit. Instead, it was the umbrella for a large number of existing regiments, each of which retained their individual unit identity. These regiments were mainly former cavalry units, most of which had mechanised in the 1920s and 1930s.

The RAC also included the battalions of the Royal Tank Regiment, previously known as the Royal Tank Corps. The Reconnaissance Corps was also part of the RAC from 1944 until its disbandment in 1946.

Since 1939, RAC units have served in nearly all of the Army’s campaigns.

The RAC now includes ten regular and four yeomanry regiments, operating both as main armour and reconnaissance. These units use a variety of vehicles, including the Challenger II battle tank and the Scimitar and Spartan armoured reconnaissance vehicles.

Explore the history and collections of the Royal Armoured Corps by visiting the regimental museum at Bovington in Dorset.