The Royal Regiment of Artillery is the artillery arm of the British Army and has been in official service since 1716. Despite the name, the unit actually comprises several regiments. It has participated in every campaign in which the Army has been involved. 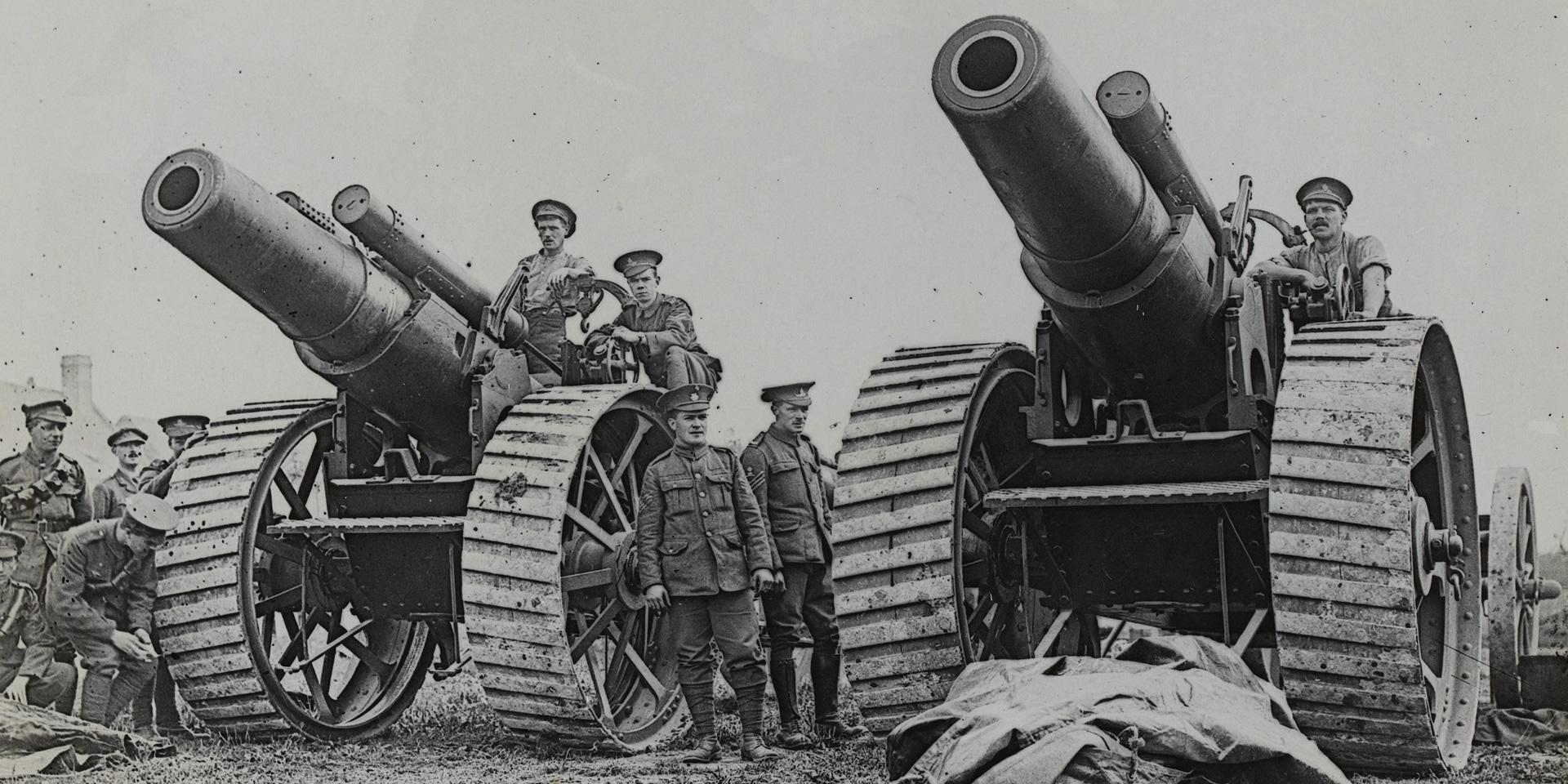 The British Army has always used cannon. Until 1716, they were provided by artillery trains, raised and disbanded on a campaign-by-campaign basis. But that year, King George I issued a Royal Warrant to set up two permanent field artillery companies of 100 men each. This force soon grew in size as the demand for artillery increased.

Members of the Royal Artillery, 1812

The RFA was the largest branch, providing howitzers and medium artillery near the front line. The RGA manned the largest guns, especially those mounted in coastal and colonial forts. During the First World War (1914-18), the RGA also manned the heavy guns and howitzers on the Western Front.

What colour is the Regimental Colour of the Royal Artillery?

Blue
It doesn't have a regimental colour
Red
Did you know?

Unlike infantry units, the Royal Artillery doesn't have regimental colours. Instead, its guns are accorded a similar symbolic status. Losing the guns in action was equally dishonourable.

In 1924, the RFA and RGA were merged back into one regiment, the Royal Artillery. This was divided into brigades, which were renamed regiments in 1938. There were 960 of these regiments during the Second World War (1939-45), with over one million men.

Its size fell to 250,000 men in 1945. Since then, the Royal Artillery has taken part in all of the British Army’s campaigns.

Today's gunners use a variety of high-tech equipment, including self-propelled guns and precision rockets, as well as traditional artillery pieces. 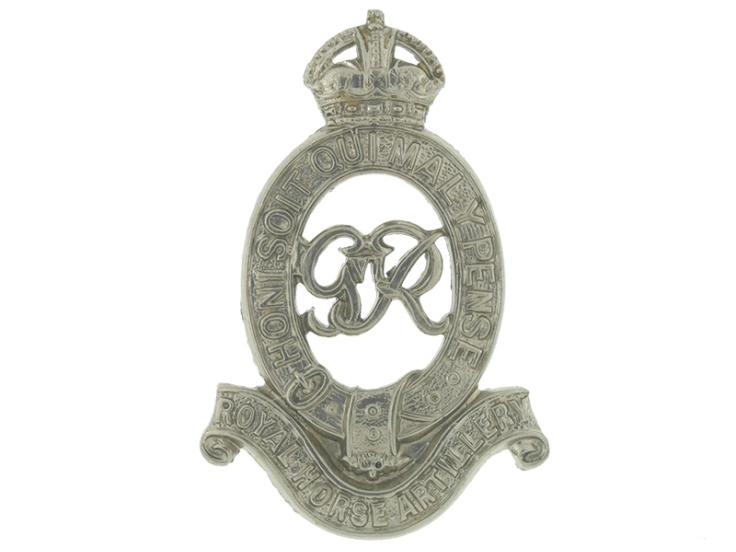 Formed in 1793, the Royal Horse Artillery initially provided fire support to the cavalry. Today, its regiments carry out a variety of artillery combat roles and ceremonial duties.