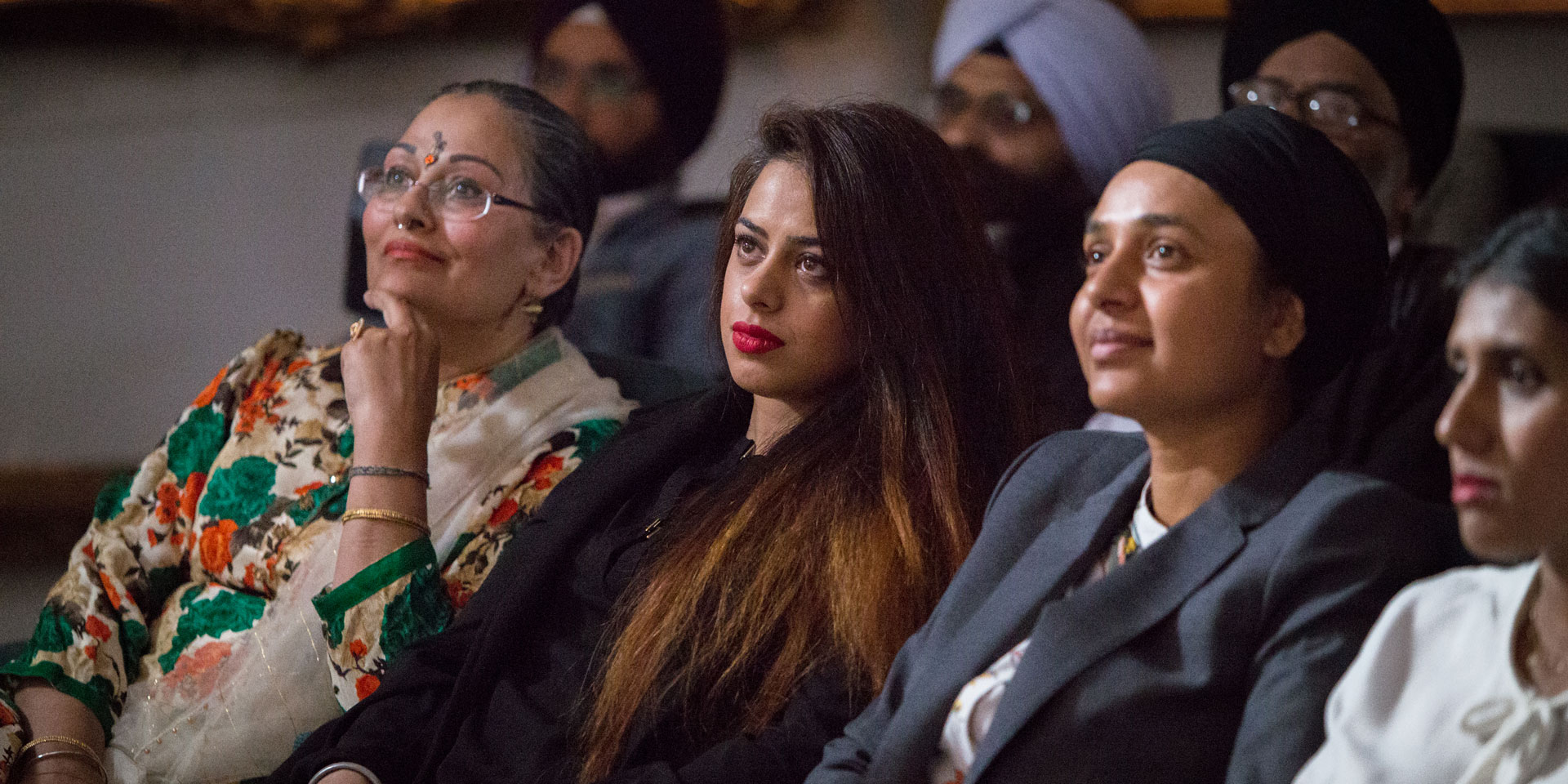 Join us for an afternoon sharing the research and experiences of women specialising in military history topics.

Female academics are under-represented across the board, but particularly in military history topics. During our event, you’ll hear women speak about their research and experiences, with the chance to ask questions and network throughout.

Louise Bell
Domestic duties only? Women and the Navy in the First World War

Nicola Martin
James Murray in Canada: The army and the 18th-century British Empire

Ingrid Sharp
Writing women into the history of the German Revolution, November 1918

Catherine Bateson
We will rise with voices singing: The challenges of being a female military historian

Alexia Moncrieff
So you do nurses? Gendered assumptions in medical-military history