Witness our artist-in-residence, Keziah Burt, as she sculpts a specially commissioned bust of HM Queen Elizabeth II in honour of her Platinum Jubilee.

To mark the Platinum Jubilee of Queen Elizabeth II, the National Army Museum has invited artist Keziah Burt to sculpt a commemorative bronze portrait bust of Her Majesty.

The bust will be crafted on site between Tuesday 24 and Sunday 29 May and will form part of the Museum’s collection once complete.

The Queen is the Head of the British Armed Forces and served in the Auxiliary Territorial Service and Women’s Royal Army Corps in the 1940s. The bust will be based on photographs of her wartime service, when she was still Princess Elizabeth.

Come and witness a sculptor at work and learn about the process of crafting a portrait bust, from initial drawings to bronze casting to the finished product.

Keziah will also be exhibiting other examples of her work, including sketchbooks, portrait busts and figurative bronzes. 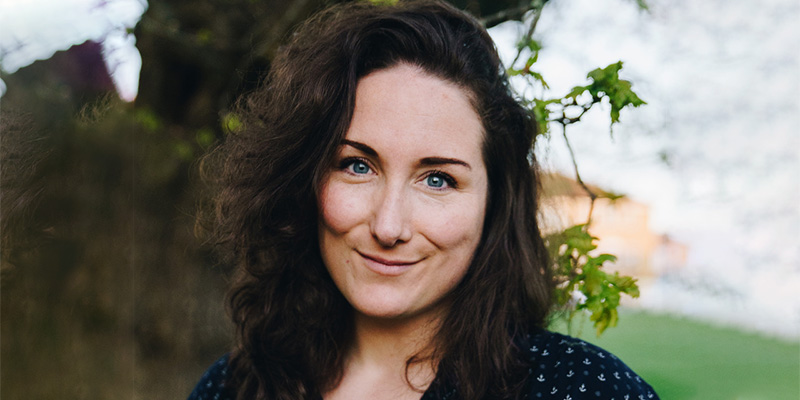 Keziah has exhibited across the UK and Germany and has work in private collections in the UK, USA and Europe. Her bronze portrait tondo of world-renowned chemist Rosalind Franklin, who identified the double helix structure of DNA, is on public display in Hampstead, London and was exhibited as part of the Society of Portrait Sculptors exhibition 2021.

Most recently, her portrait bust of Major General Susan Ridge CB, the first woman to hold that rank in the British Army, has been purchased for the permanent collection here at the National Army Museum. 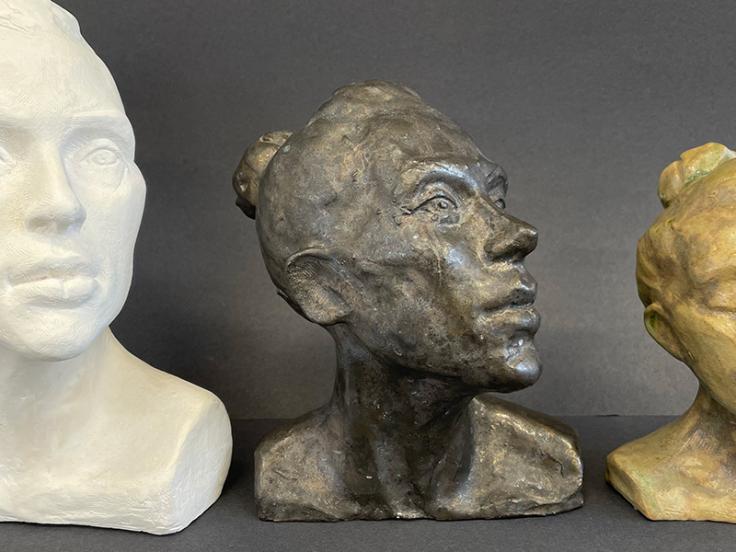 Learn to craft a miniature self-portrait from clay with our artist-in-residence, Keziah Burt. 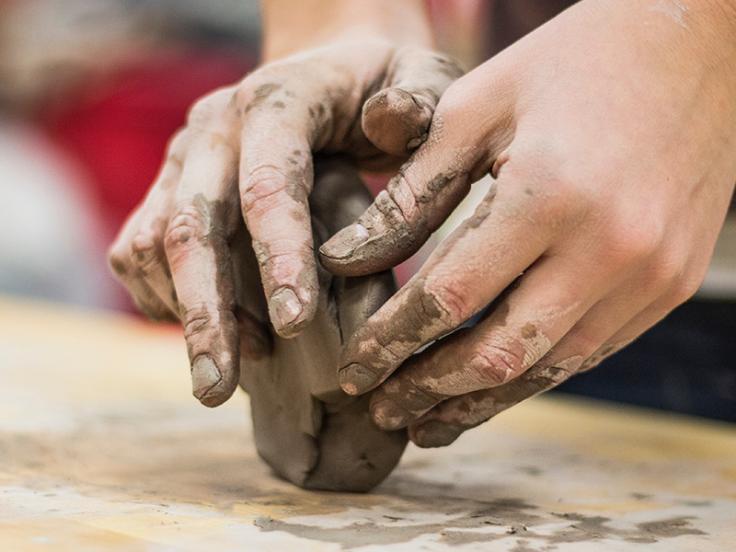 Create a portrait of the Queen from clay in this family sculpting workshop led by our artist-in-residence, Keziah Burt.