The artists of the Artists Rifles 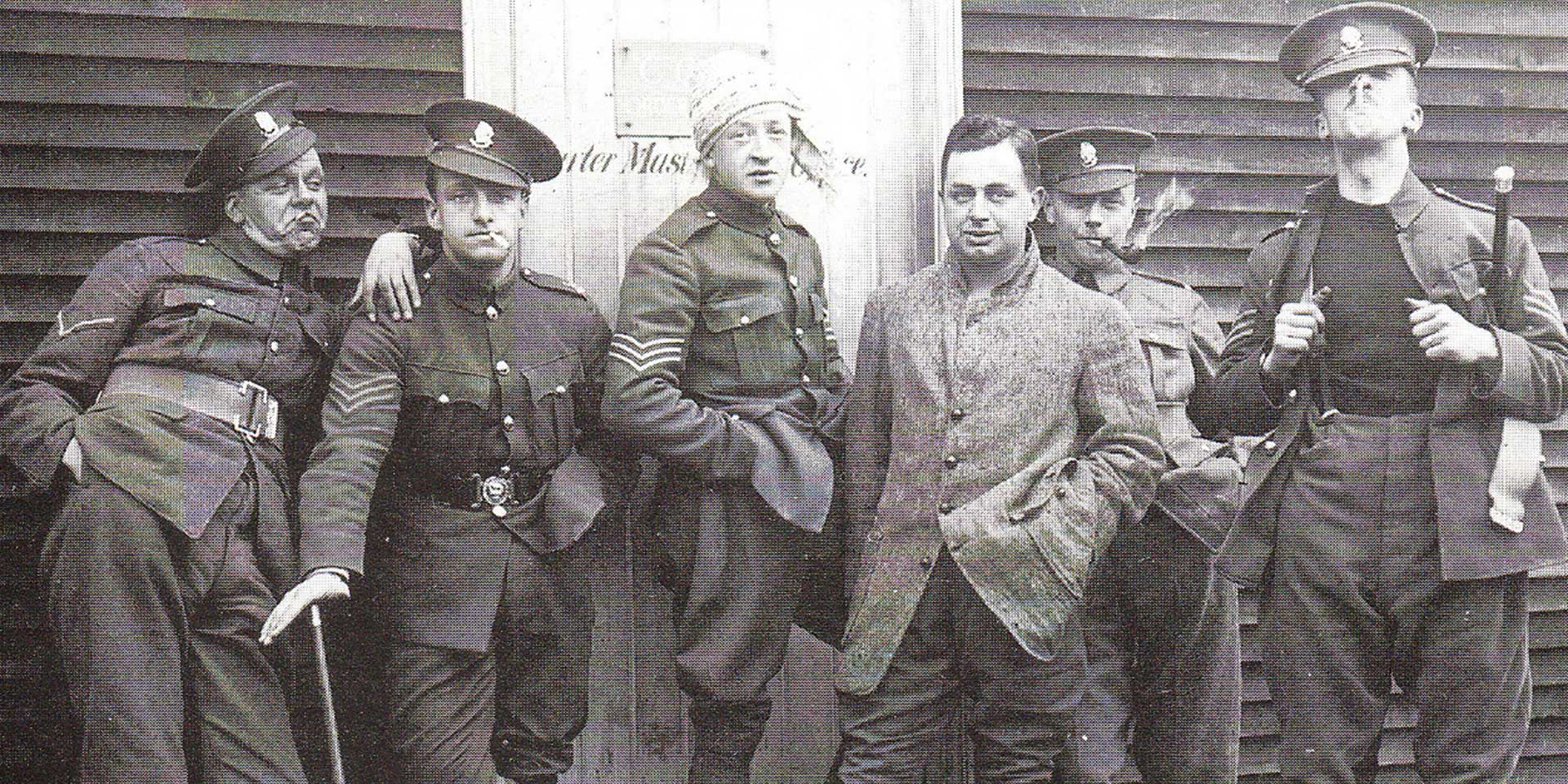 Patrick Baty explores the lives of the artists, writers and playwrights who volunteered to serve in the Artists Rifles regiment.

The Artists Rifles was perhaps the most curious regiment in the British Army. It was formed in 1860 by a group of painters, architects, poets, sculptors, musicians and actors concerned about a possible French invasion. The Pre-Raphaelites were early members as were William Morris, Frederic Leighton and even the poet Algernon Swinburne.

The regiment was the natural choice for young men of an artistic persuasion at the outbreak of war in 1914. Artists like John and Paul Nash, the poets Edward Thomas and Wilfred Owen, and the playwright Noël Coward wore the uniform of the Artists Rifles.

In view of the calibre of men serving in its ranks, it became an officer-producing unit in 1915 and turned out over 10,000 officers for service in other regiments during the First World War.