The British Army and its Intelligence Corps, 1904-40 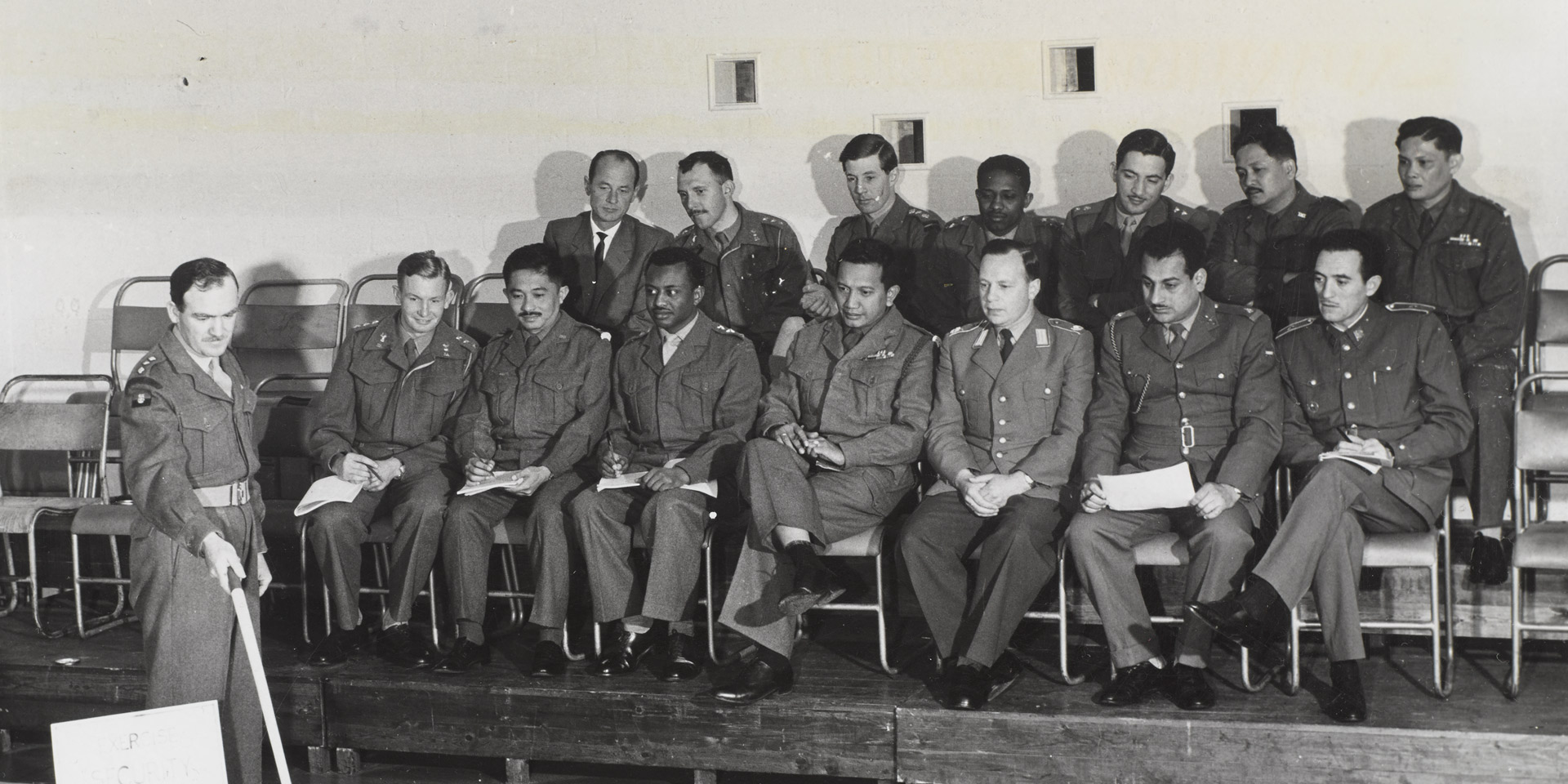 Dr Jim Beach discusses the history of the Intelligence Corps.

After their experiences in the Boer War the British Expeditionary Force took a small Intelligence Corps to France in 1914. Consisting initially of a handful of police detectives, along with some civilian linguists hastily put into uniform, it later grew to a thousand personnel spread across most headquarters.

Similar corps were formed in Britain, Egypt, Salonika, Egypt, and Italy. But the Intelligence Corps’ status was precarious and, in spite of sterling work, they were disbanded at the end of the First World War.

This talk considers the rise and fall of this unusual organisation, and its subsequent rebirth in the summer of 1940.