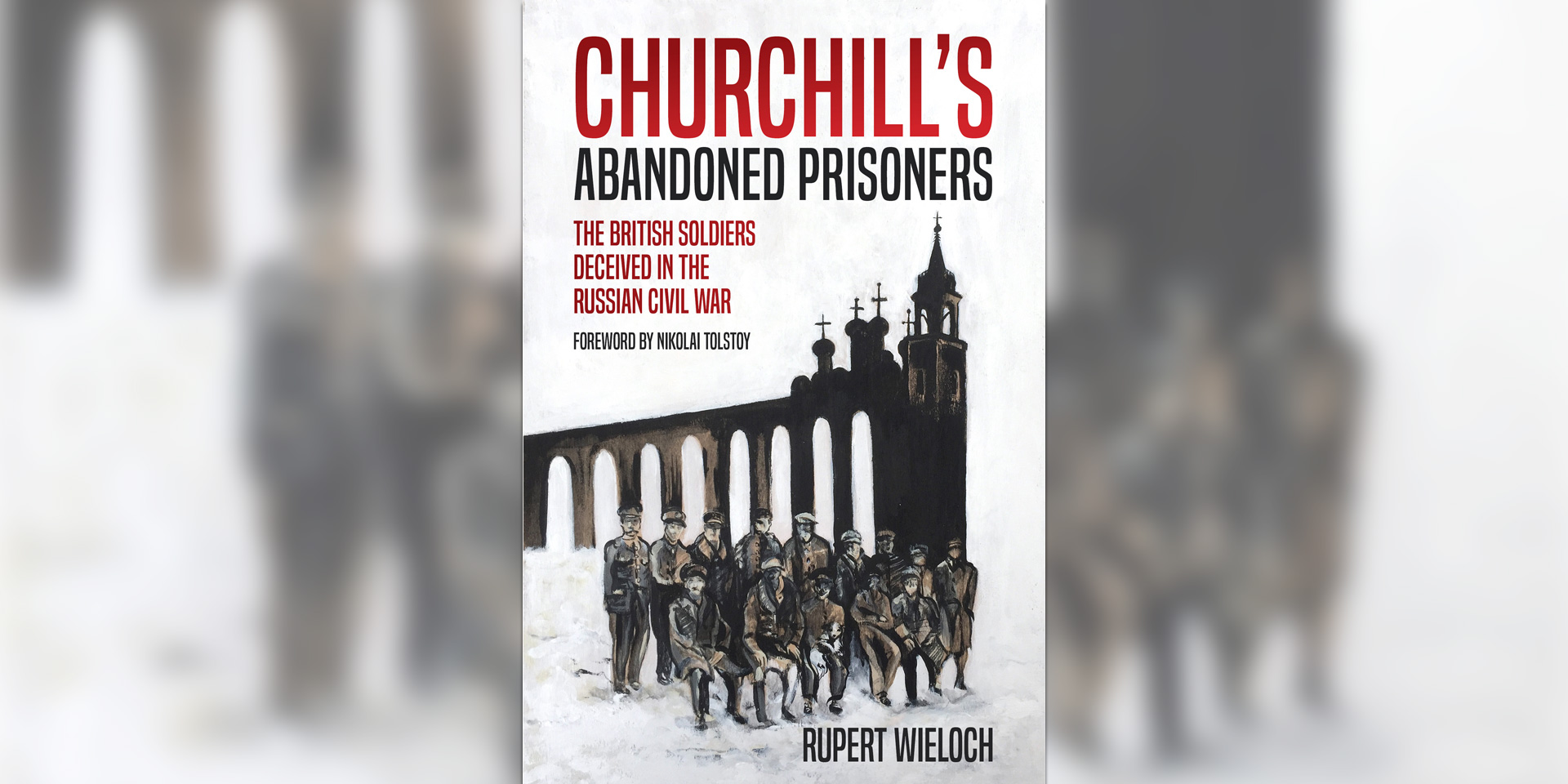 In November 1919, 15 British soldiers were ordered to 'remain to the last' in Siberia after the White Government collapsed. Among them was the future corps commander Brian Horrocks, who served in the Anglo-Russian Brigade in Ekaterinburg.

The group organised the evacuation of refugees from Osk in November 1919. After saving thousands of lives, they departed on the last train out of the city before it was captured by the Red Army.

Following many incredible adventures, they were finally caught and held along with other Allied soldiers. The abandoned men became an embarrassment to the British Prime Minister David Lloyd George and War Secretary Winston Churchill, who brought in a Labour MP to negotiate with Lenin's envoy in secret meetings at Copenhagen. But the efforts to secure the soldiers' freedom were constantly thwarted.

The British prisoners were escorted east to Irkutsk, where they believed they would be released with their civilian companions. Instead, they were sent 3,500 miles to Moscow and imprisoned in three notorious jails, including the Lubjanka.

Drawing on unpublished letters, diaries and memoirs, Rupert Wieloch will explain why the British Army was in Siberia, and guide the audience through the ordeal suffered by these abandoned prisoners. 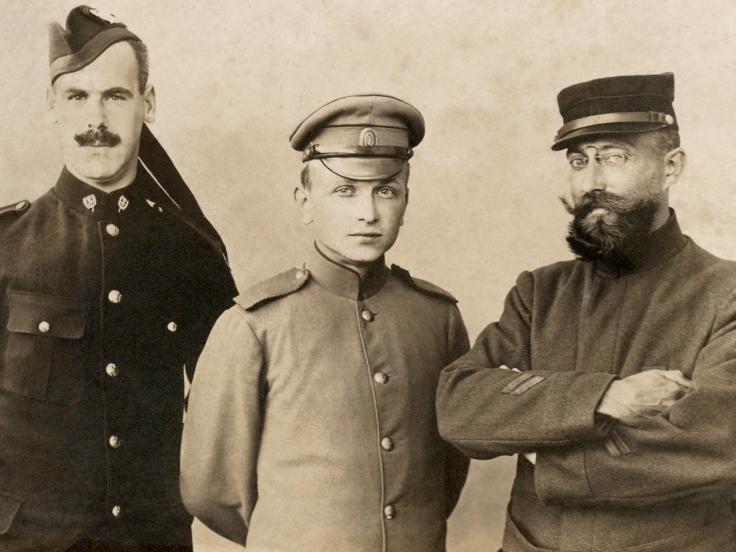 In this video, we look at how changing national interests have affected Britain's military relationship with Russia from the 18th century to the present day.