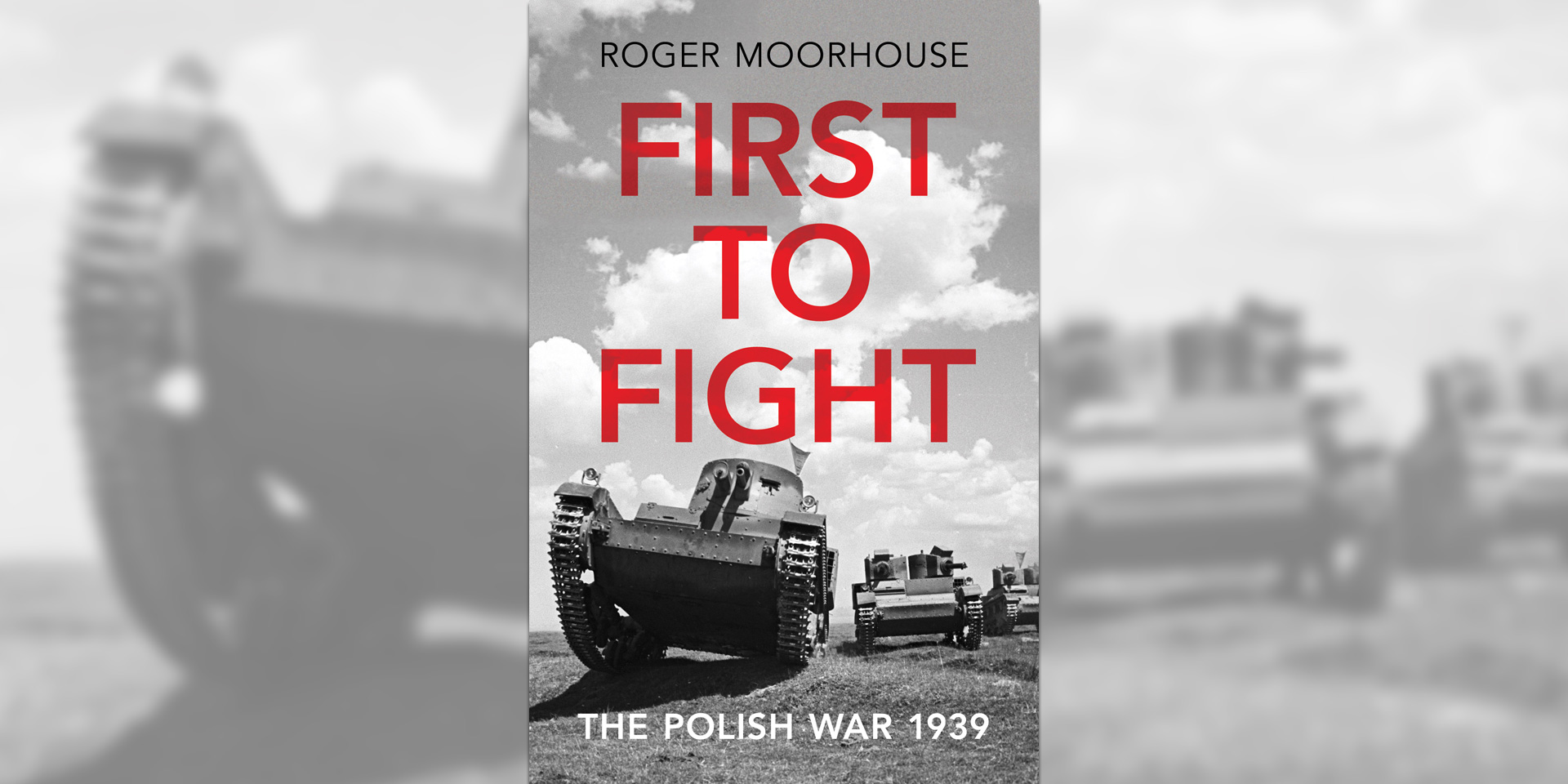 Join historian Roger Moorhouse as he discusses the German invasion of Poland, which started the Second World War.

Drawing for the first time on Polish, German and Soviet sources, this talk explores the history of Germany's invasion of Poland in September 1939.

Did Britain and France assist their Polish ally to the best of their abilities when the German armies crossed the border on 1 September 1939?

While they went to war with Germany, why did they not declare war on the Soviet Union when its troops invaded Poland from the east later in the month?

And if the violation of Poland had been the reason to go to war in 1939, how could the Western Allies justify handing over the country on a plate to Stalin in 1945?

Roger will examine the broad outline of the campaign, its characteristics, its mythology and explain why it does not receive the attention that it should.

Roger Moorhouse is a historian and author specialising in modern German and Polish history. He is a visiting professor at the College of Europe in Warsaw, and is the author of a number of books including: 'Berlin at War', 'The Devils' Alliance' and 'The Third Reich in 100 Objects'.

The Second World War took place between 1939 and 1945 and was the bloodiest conflict in human history.