The Indian Contingent at Dunkirk 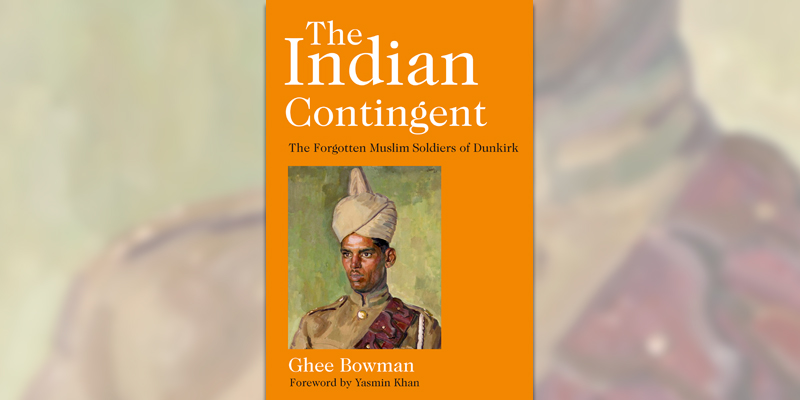 Join Ghee Bowman live online as he explores the largely forgotten stories of the 300 Muslim Indian soldiers at Dunkirk 80 years ago.

On 28 May 1940, thousands of British soldiers lined up on the beaches of Dunkirk, awaiting evacuation. They included Major Mohammed Akbar Khan, Royal Indian Army Service Corps, and 300 Muslim Indians from the Punjab. These were the men of Force K6.

These soldiers went on to spend most of the war in Britain: the only units of the Indian Army ever posted to the UK. They were photographed and painted, welcomed into British homes and hearts, and had a set of toy soldiers reproduced in their likeness.

Their bravery and experiences are now largely forgotten in Britain and South Asia.

Ghee Bowman recently completed a PhD at Exeter University. He has been researching Force K6 for seven years in archives in Europe and South Asia. He has also conducted oral history interviews with over 100 relatives of veterans, and people who remember them.

Ghee Bowman will be in conversation with Dr Peter Johnston, Head of Collections Research and Academic Access at the National Army Museum.