On a Knife Edge: How Germany Lost the First World War 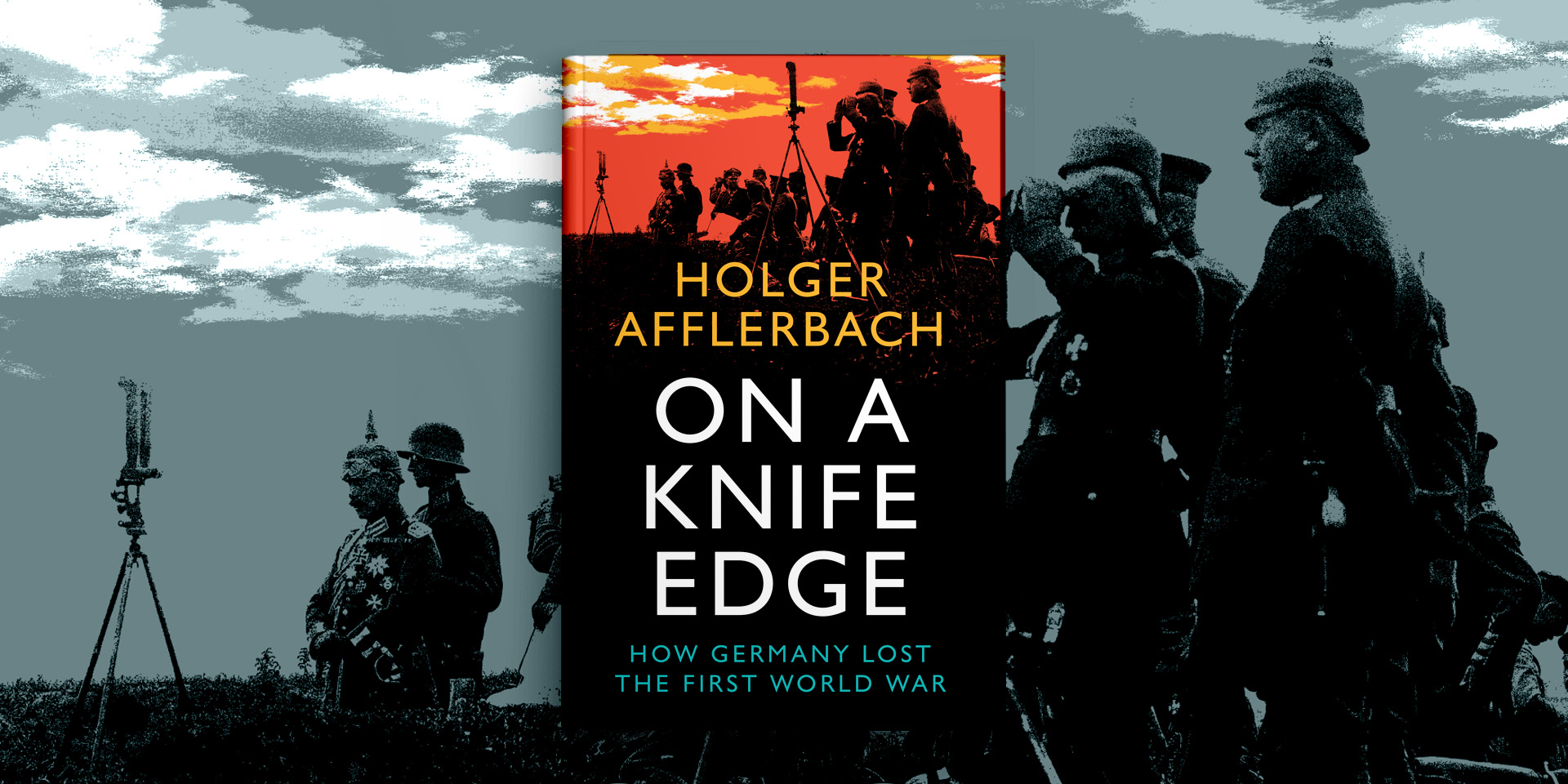 Join Professor Holger Afflerbach as he presents a thought-provoking new perspective on German politics and strategy during the First World War.

In this special event, Professor Holger Afflerbach will discuss his major new account of German wartime politics and strategy, ‘On a Knife Edge’, in which he argues that the outcome of the First World War remained in the balance until relatively late in the conflict.

In conversation with the National Army Museum’s Research Director, Dr Glyn Prysor, Professor Afflerbach will revisit Germany’s aims and approach, from the decision to go to war and the failure of the western offensive to the radicalisation of Germany's war effort under Hindenburg and Ludendorff and the ultimate collapse of the Central Powers.

He will also discuss the struggles in wartime Germany between supporters of peace and hardliners who wanted to fight to the finish, making a case that Germany was not nearly as committed to all-out conquest as previous accounts argue.

Holger Afflerbach is Professor of Modern European History at the University of Leeds. His previous publications include a biography of Erich von Falkenhayn and a study of the Triple Alliance.