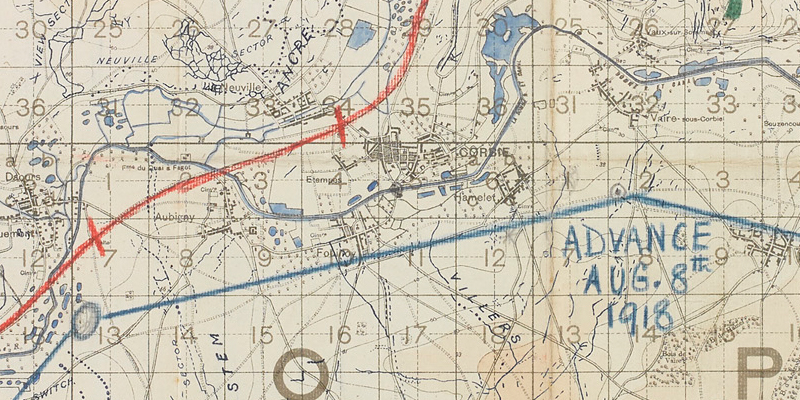 Join Dr Peter Chasseaud as he discusses how maps and aerial photography were used in military operations in the First World War.

Aerial photography, and its role in improving the accuracy of maps, was one of many new technologies to revolutionise military affairs in the First World War.

Maps and surveys became vital tools for planning tactics, movement and operations, as well as being crucial to artillery and counter-battery work.

Indeed, around 70 per cent of the work of the field survey organisation on the Western Front was for the artillery.

Scientific measurement of battlefield space and the development of indirect fire techniques meant that topographical, meteorological and ballistic data could be directly applied to gunnery in the field. 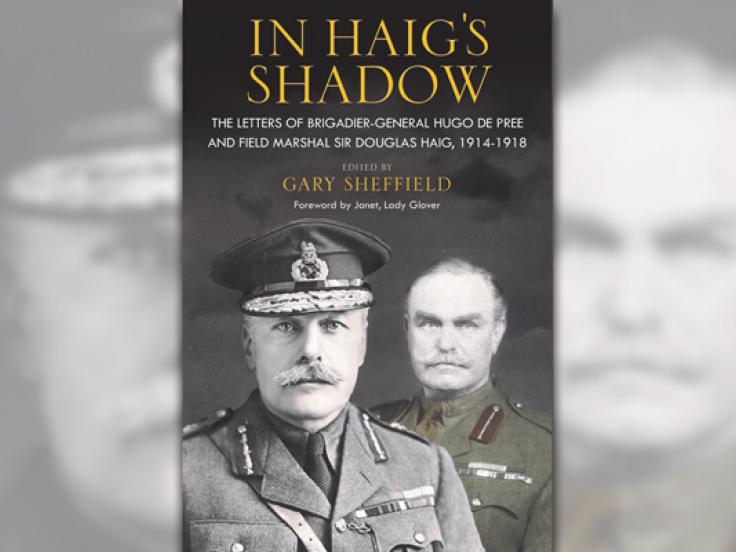 Gary Sheffield discusses the experiences of Hugo De Pree, a cousin of Field Marshal Sir Douglas Haig, who had a distinguished military career in his own right. 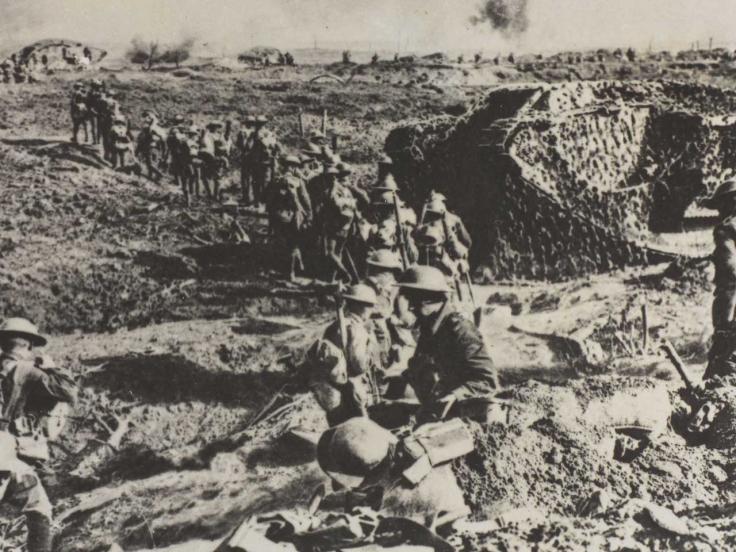 Rodney Atwood outlines the contributions made by Sir Archibald Montgomery-Massingberd and challenges his reputation as a reactionary military leader.