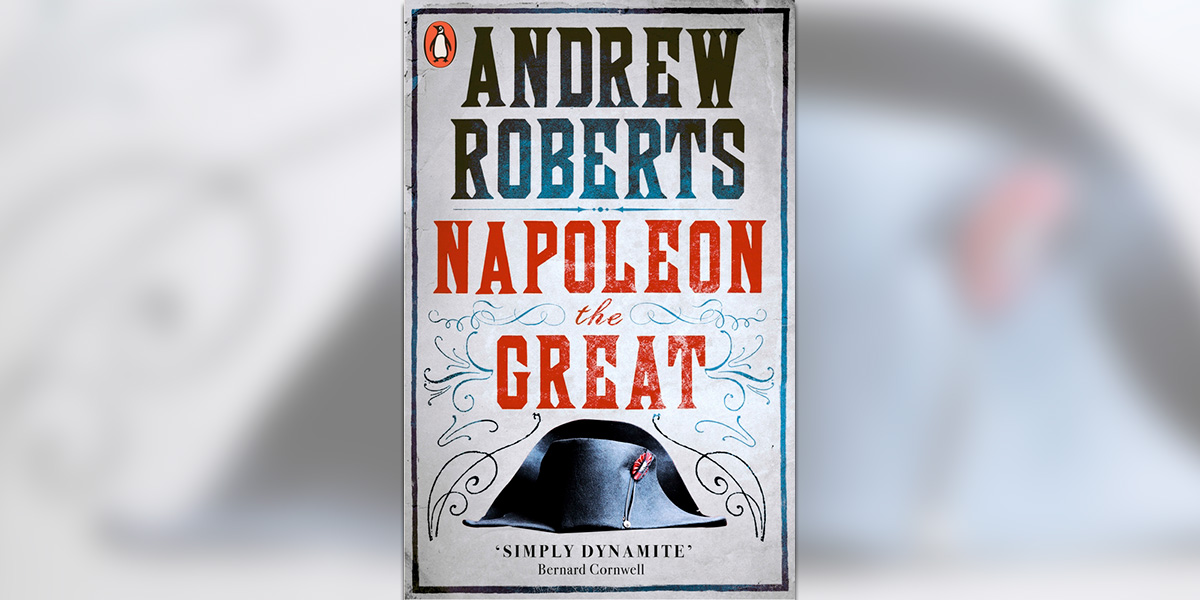 Join historian Andrew Roberts in conversation with Professor Ali Ansari as they discuss the life and legacy of Napoleon Bonaparte on the 200th anniversary of his death.

Napoleon Bonaparte was one of the greatest opponents Britain has ever faced, engaging its armies in multiple campaigns during 20 years of near-continuous warfare.

But Napoleon was far more than a military genius: he was one of the most influential soldier-statesmen of all time. Between 1795 and 1815, he transformed France and Europe through a series of dazzling battles and sweeping civic reforms.

After his defeat at Waterloo in 1815, Napoleon was exiled to the Atlantic island of St Helena, where he died on 5 May 1821. His demise ushered in a new era of international relations.

To mark the 200th anniversary of Bonaparte’s death, historian Andrew Roberts and Professor Ali Ansari will consider his extraordinary life and legacy. While researching his award-winning biography ‘Napoleon the Great’ (2014), Roberts visited St Helena, walked 53 of Napoleon’s 60 battlefields and delved into his vast collection of letters to gain a new understanding of this giant of world history.

Andrew Roberts is a Visiting Professor at the War Studies Department of King’s College, London, the Lehrman Institute Distinguished Lecturer at the New-York Historical Society, and the author of 13 books. www.andrew-roberts.net

Ali Ansari is a professor in the School of History at the University of St Andrews. He is the author of ‘Confronting Iran: The Failure of American Foreign Policy and the Roots of Mistrust’ and ‘These Islands: A Letter to Britain’. 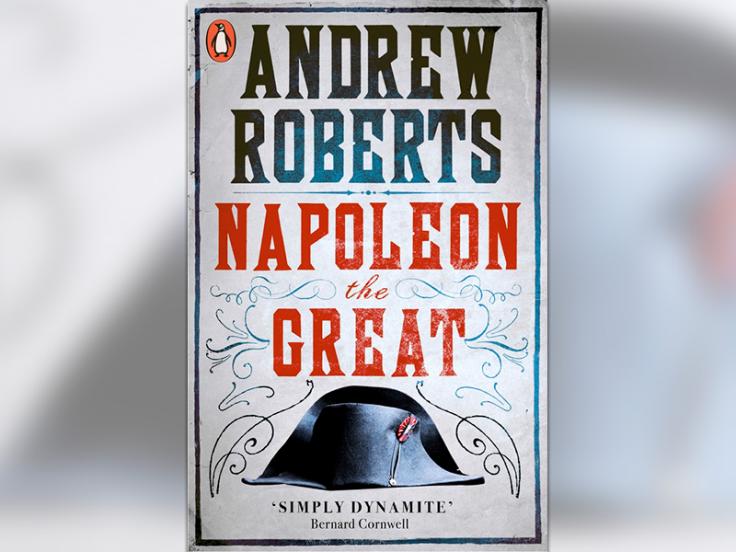 Buy a copy of Andrew Roberts’s award-winning biography exploring the life and legacy of one of Europe’s most influential leaders.