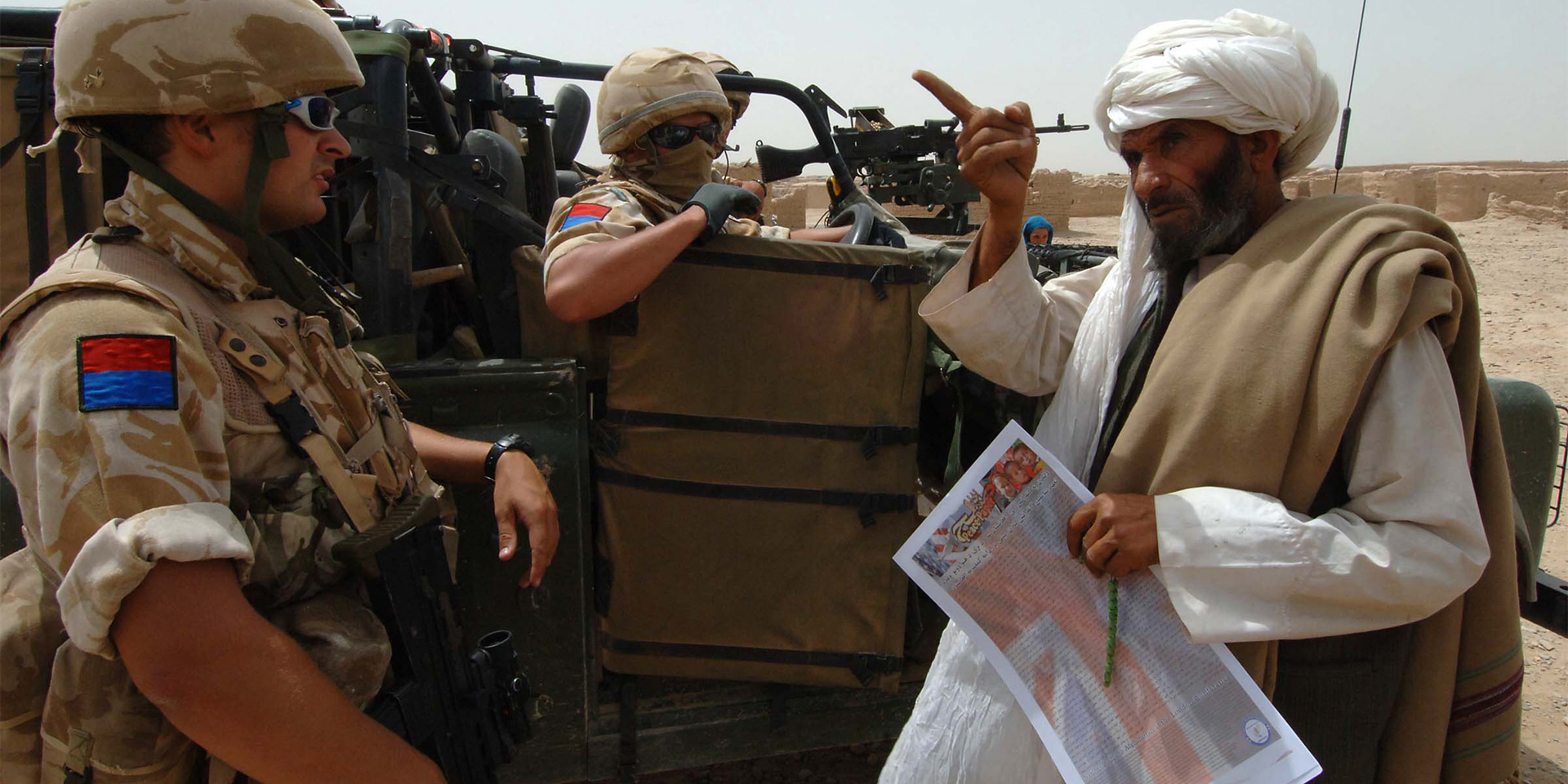 Join us for a conference exploring propaganda and its impact on the British Army and wider society from the 1600s to the present day and beyond.

As a means of disseminating information, of rallying and mobilising populations, of celebrating victories and deceiving the enemy, propaganda has always been a part of conflict. But how has that changed over time? And what does it mean for the future?

As conflict has evolved, so too has propaganda. We live in an age of information. Never before has anybody had such quick and easy access to virtually unlimited amounts of material, on virtually any subject. Yet this ease of access is not without its dangers. The flow of information is unregulated, unchallenged – and potentially devastating.

International experts, including keynote speaker Professor David Welch, will discuss the role propaganda plays in all our lives: in war, in peace, and in the space in between. Ticket price includes lunch and a ticket to The art of persuasion: Wartime posters by Abram Games.

Panel 3: Propaganda in the Modern World

Concluding remarks and thank you