Researching women and the military 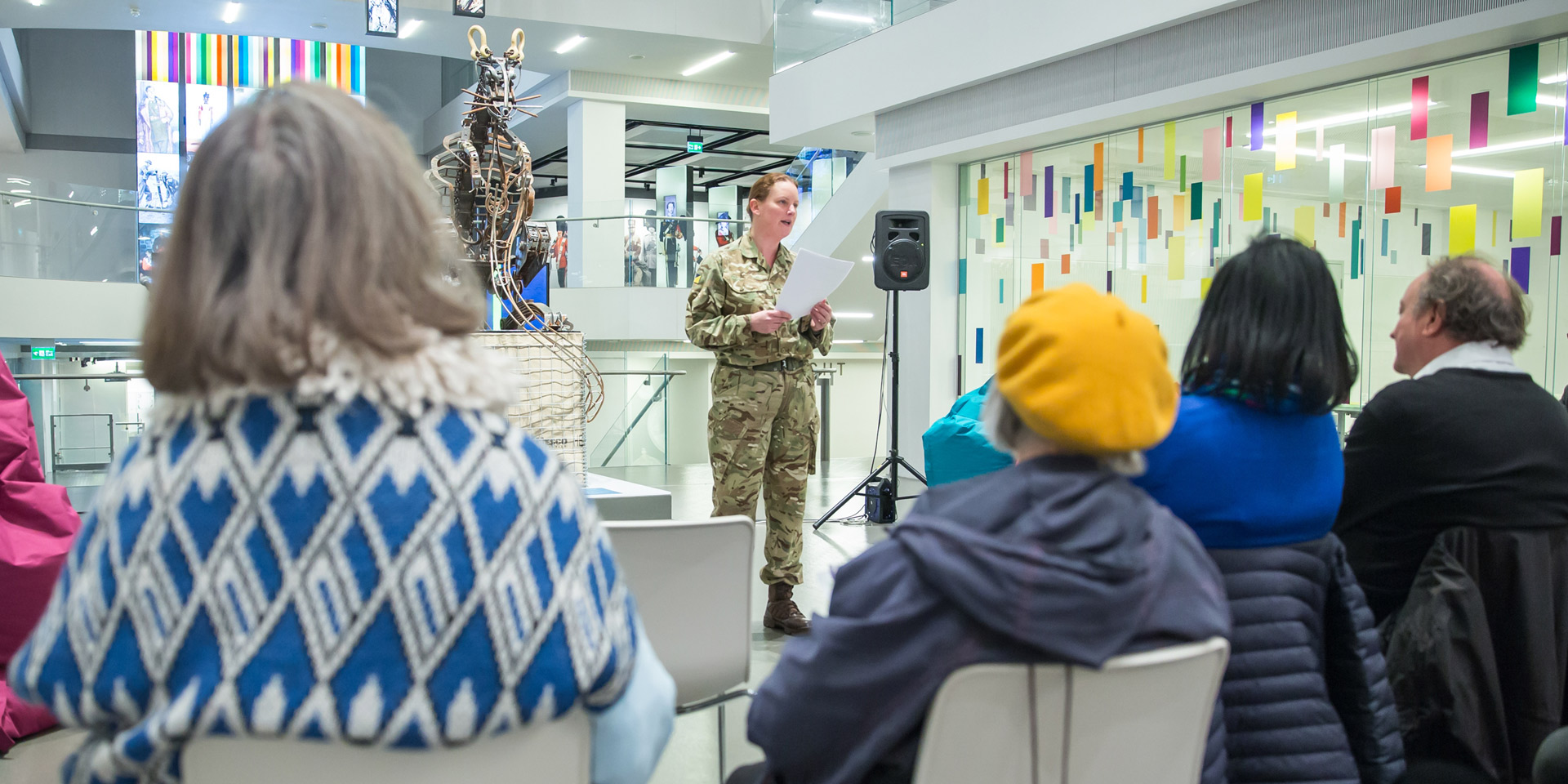 Spend an afternoon exploring current research on women in military history around the world.

Our mini-symposium on women and the military marks this year’s International Women’s Day and continues our work from last year exploring the centenary of the founding of the Women’s Army Auxiliary Corps. Historians from around the UK will present their current research on women in military history.

Nicole Cassie
'There were no women in Vietnam': remembering the combat nurses who served during the Vietnam War.

Nina Wardleworth
The French-Caribbean women of the French army during the Second World War.

Fiona Foster
Medical women as 'combatants without weapons' on the fronts of the First World War.