Sand and Steel: A New History of D-Day 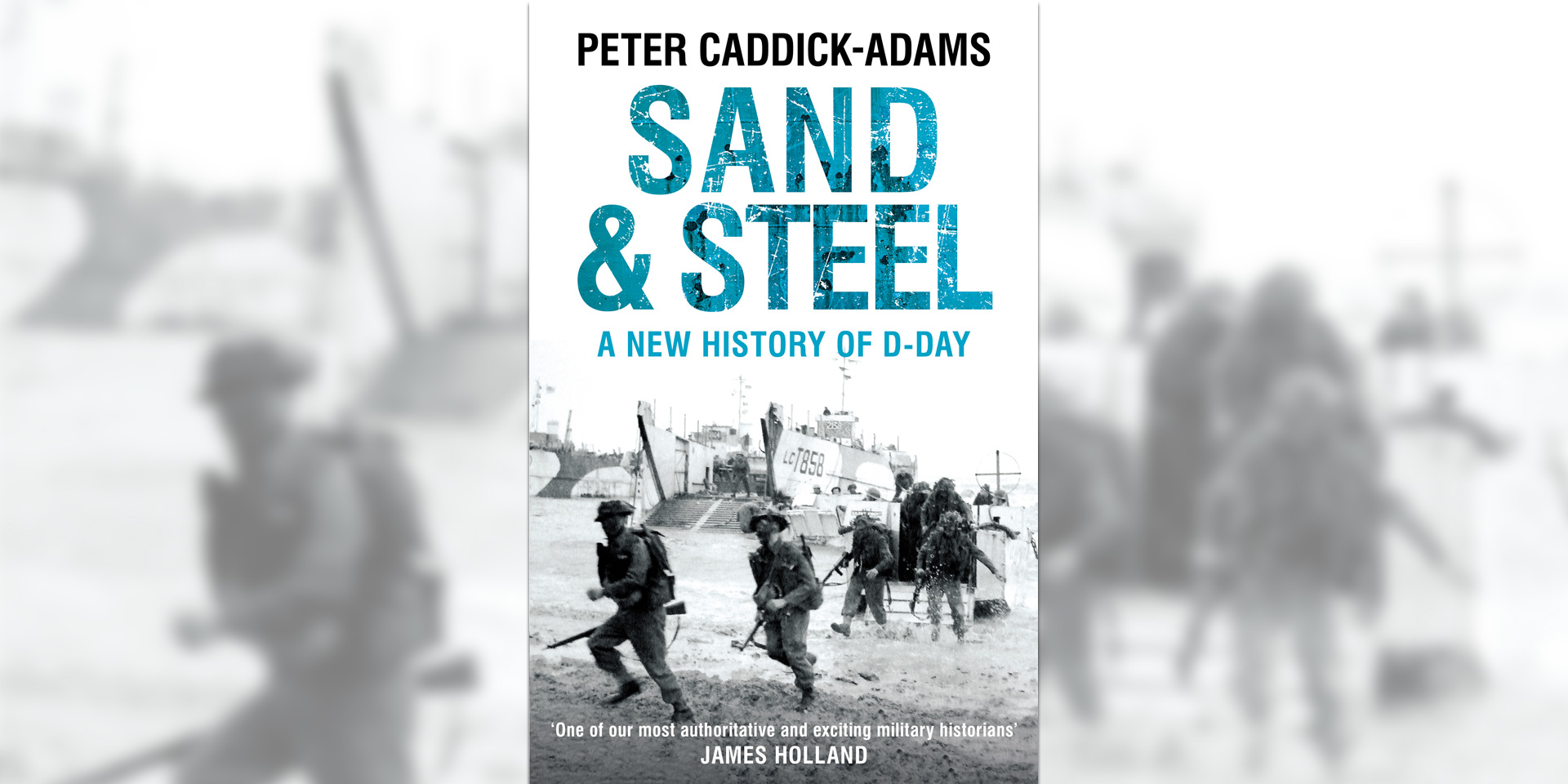 Dr Peter Caddick-Adams presents a panoramic new account of one of the Second World War's most important campaigns.

Leading military historian Dr Peter Caddick-Adams draws on a decade of archival research and thousands of interviews to offer an authoritative new exploration of the Allied invasion of France in June 1944.

In this talk, he will discuss the experiences of every major military force involved in the operation: not just the infantrymen on the beaches, but also the paratroopers, sailors and aircrew, resistance fighters in France, and even the German Wehrmacht.

Dr Caddick-Adams will look at the impact on the lives of Britons back at home, revealing how sleepy villages in the Home Counties were transformed into bustling military outposts.

He will also pay tribute to soldiers of all nationalities, demonstrating that the often-overlooked UK and Canadian troops were just as crucial to victory as the American forces.