The Special Operations Executive in Burma 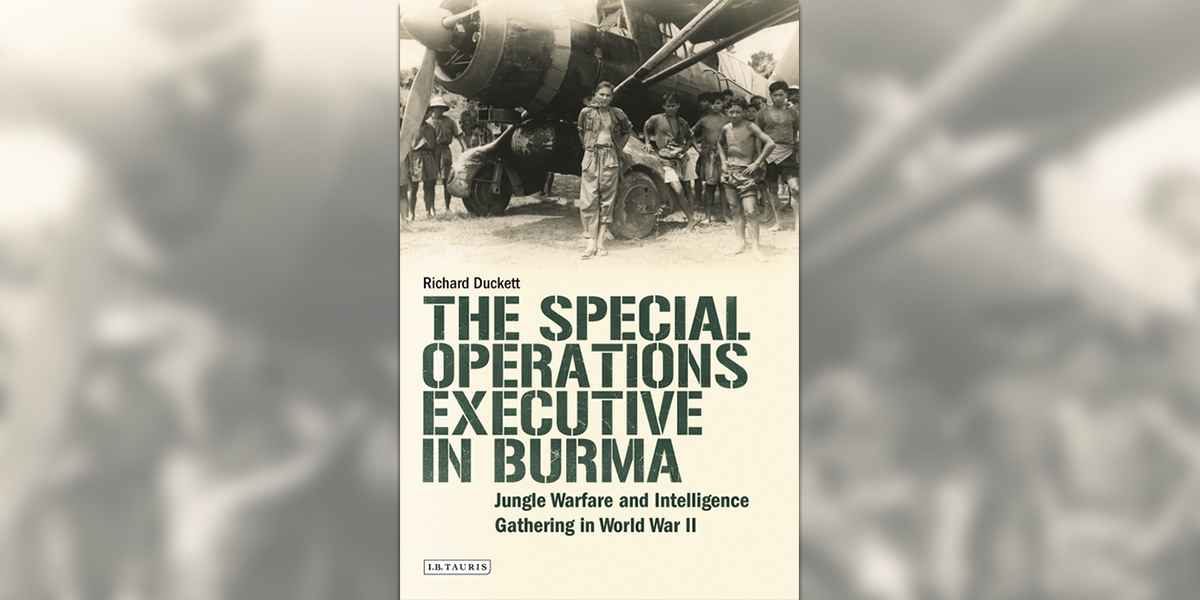 Join Robert Lyman and Richard Duckett as they discuss the SOE's secret missions in Burma during the Second World War.

In the mountains and jungles of occupied Burma, British special forces launched a series of secret operations, assisted by parts of the local Burmese population.

The men of the Special Operations Executive (SOE) - trained in sabotage and guerrilla warfare - worked deep behind enemy lines, starved of resources, to frustrate the puppet Burmese government of Ba Maw and continue the fight against Hirohito's Japan.

Using recently declassified documents, Richard Duckett and Robert Lyman will reveal the extent of British special forces’ involvement in this theatre of the Second World War. They will discuss how Operation Character and Operation Billet, launched in support of General Slim’s Fourteenth Army, were some of the most important missions undertaken by members of the SOE.

Dr Richard Duckett is a History lecturer at Reading College. His research has primarily focused on the Burma Campaign.

Dr Robert Lyman is a writer and historian who spent 20 years in the British Army. He has published widely on the Second World War in Europe, Asia and North Africa. He is also Field Marshal Bill Slim’s military biographer. He was the BBC’s historical advisor for VJ (Victory over Japan) Day commemorations in both 2015 and 2020. His upcoming book, ‘War of Empires’, is due to be released in November 2021 by Osprey Publishing. 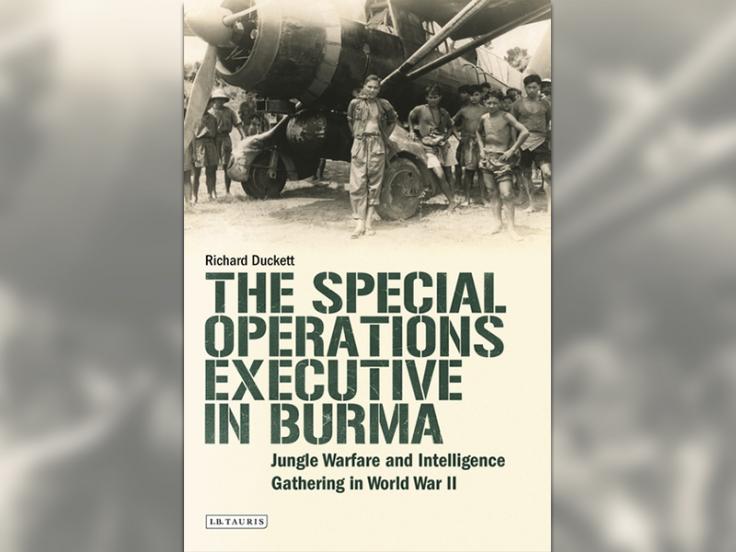 The Special Operations Executive in Burma

Buy a copy of Richard Duckett's book which highlights the role of the SOE in the Burma Campaign and the dangers they faced throughout their service. 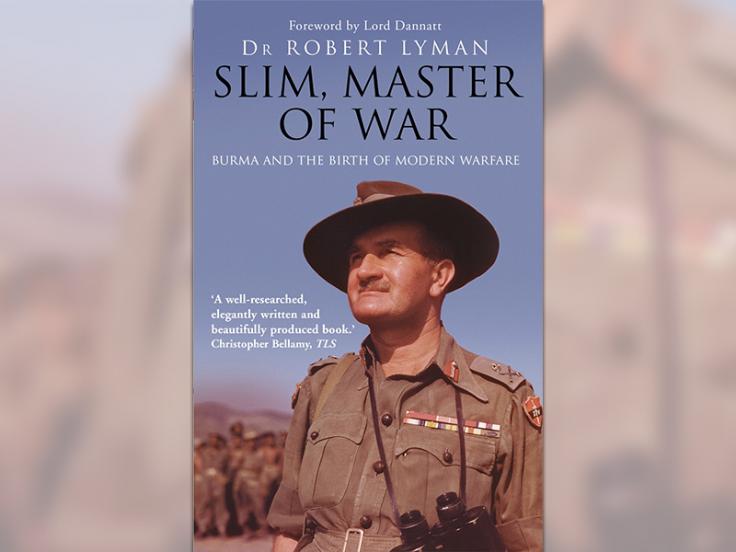 Buy a copy of Robert Lyman's fascinating biography of General William Slim, focusing on his leadership during the Burma Campaign.