Discover more about the service and legacy of the Machine Gun Corps in a special day of talks, tours and hands-on activities at the National Army Museum.

To mark the centenary year of the disbandment of the Machine Gun Corps (MGC), the National Army Museum is hosting a day of activities looking at the unit’s history, personnel and legacy. This event is held in proud partnership with the Vickers MG Collection and Research Association.

The full programme of activities will be announced shortly.

History of the MGC

Join us for a series of expert talks that examine different aspects of MGC history,  including its First World War origins, what it was like to serve in the Corps, and how its legacy is viewed today.

The MGC database will be available for use on the day. Research a relative who served in the unit or find out about members of the Corps who have been awarded the Victoria Cross.

Items from the past

Get hands-on with equipment and uniform used by members of the MGC, including a selection of Vickers machine guns.

Speak to living historians who will bring the stories of soldiers’ service to life, highlighting the varied experiences of those who served in the MGC.

Take a dive into the National Army Museum’s archive and explore a selection of items and photographs relating to the MGC.

The Vickers MG Collection and Research Association was formed in 2011 to ensure that the historical collection and research established since 1994, by Richard Fisher, would be safeguarded for the future. Their mission is to inform and educate the public’s knowledge of the Vickers machine gun’s role in military history. 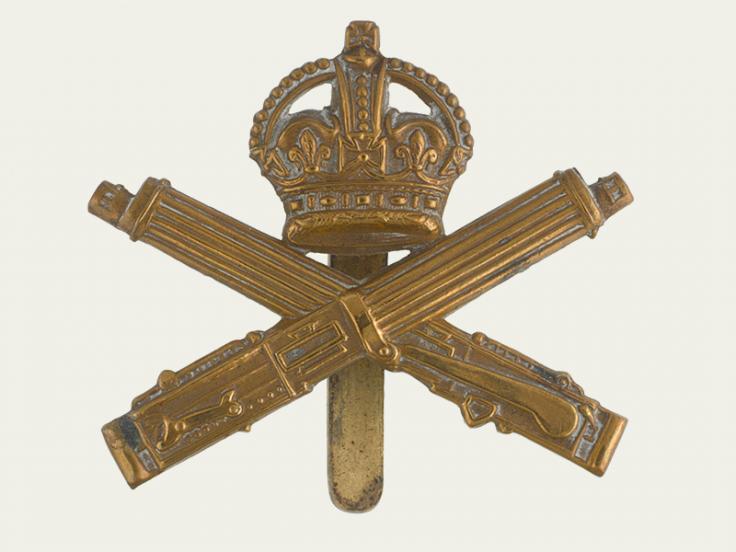 Reflecting on the Machine Gun Corps

Join Richard Fisher and Sir Andrew Graham as they discuss the history of the Machine Gun Corps, and reflect on its impact and legacy, 100 years on from its disbandment.