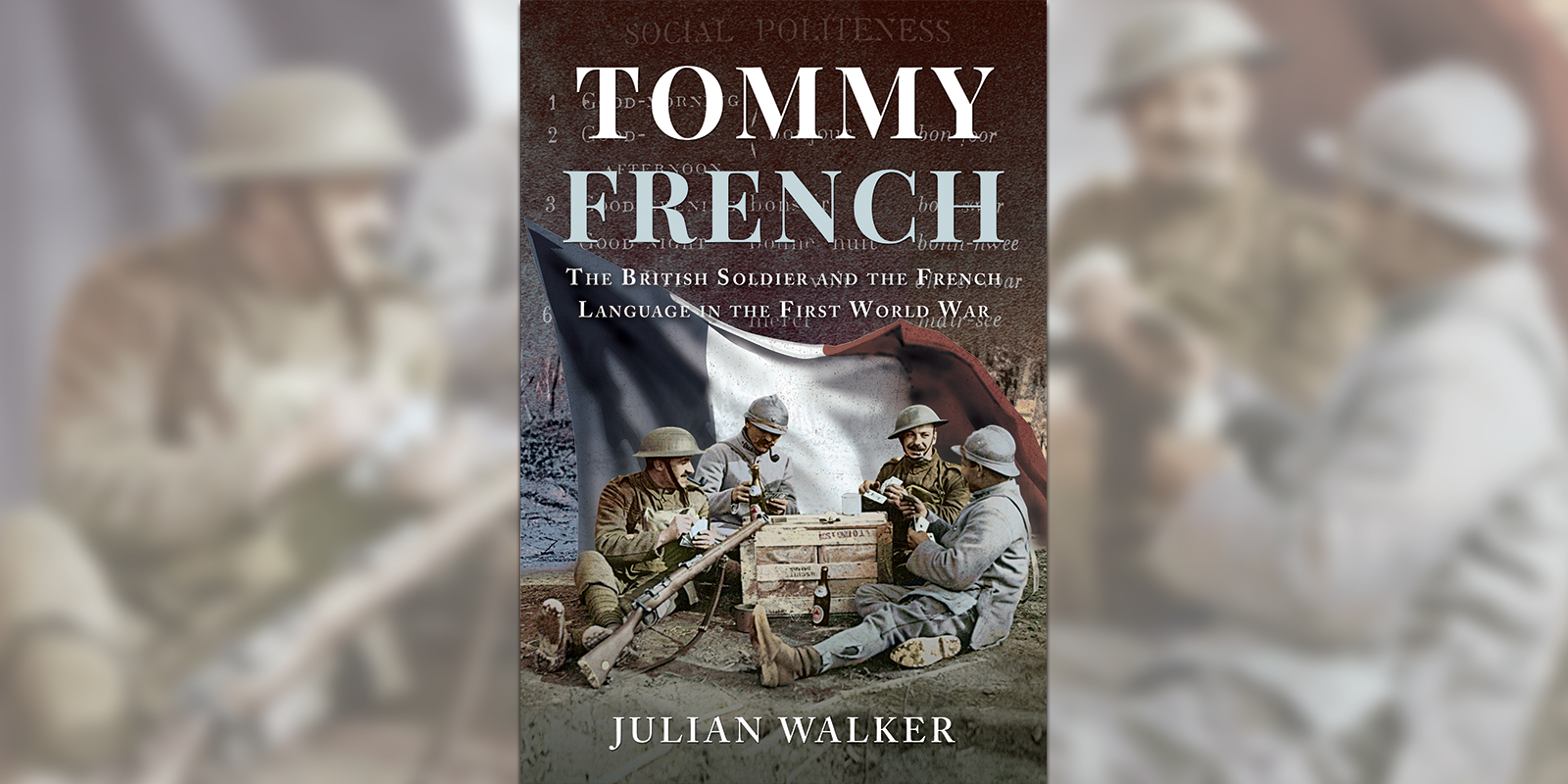 Join Julian Walker as he examines the experiences of British soldiers in France during the First World War and the special slang they invented in order to cope with their situation.

For British soldiers, the First World War provided many challenges. Among the less expected ones was their struggle to communicate with their French allies.

Over four years of fighting, British soldiers would develop an astonishing slang, some of which still brings the conflict to mind whenever it is heard today.

In this talk, Julian Walker will examine British soldiers’ initial views on France, how they came to develop relations with both French soldiers and locals, and how both positive and negative encounters led to the development of phrasebooks and a need to teach French to prospective soldiers.

As co-manager of the Languages and the First World War research project, he has organised two international conferences and co-edited three volumes of essays on the international sociolinguistics of the conflict. 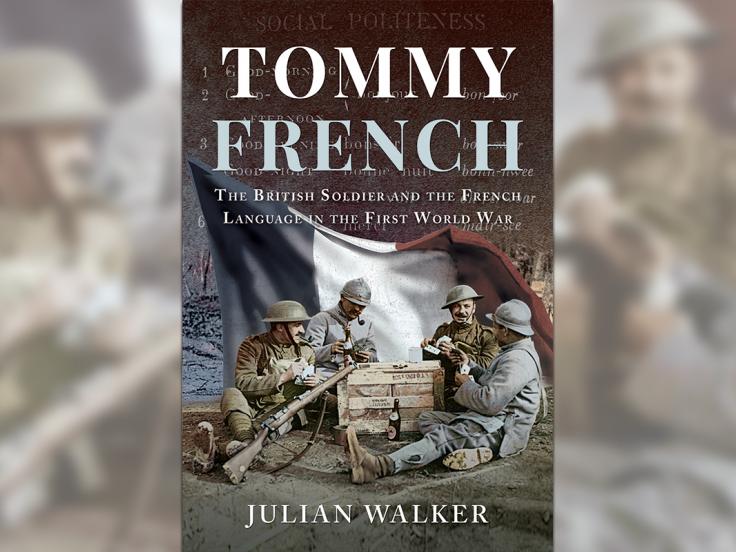 Buy a copy of Julian Walker's book in which he investigates the way language was shaped by the First World War.