FREE
This exhibition has been cancelled.

Explore the tattoos worn by members of the Armed Forces community and the powerful stories of identity, comradeship, bravery and sacrifice they represent.

Tattoos play an important role within the Armed Forces community. Inked onto the skin of soldiers, sailors and airmen, they reveal powerful stories. They serve as personal acts of remembrance, statements of belonging, or records of significant events and operational tours.

In this exhibition, produced by The Royal British Legion and the National Memorial Arboretum, renowned photographer Charlie Clift has captured the tattoos of serving and ex-serving personnel at military bases across the UK. Also on display are replicas of some of the featured tattoos transferred to 3D sculpture.

Exclusive to this leg of the exhibition's national tour are personal stories from Chelsea Pensioners, contributed by our neighbours at the Royal Hospital Chelsea.

These tattoos are a permanent reminder of the wearer’s experiences, triumphs and losses, and commemorate those who have made the ultimate sacrifice for their country.

Tribute Ink is a living project. If you have tattoos related to service, The Royal British Legion is inviting you to get involved and share your story at rbl.org.uk/tributeink

In partnership with The Royal British Legion and the National Memorial Arboretum. 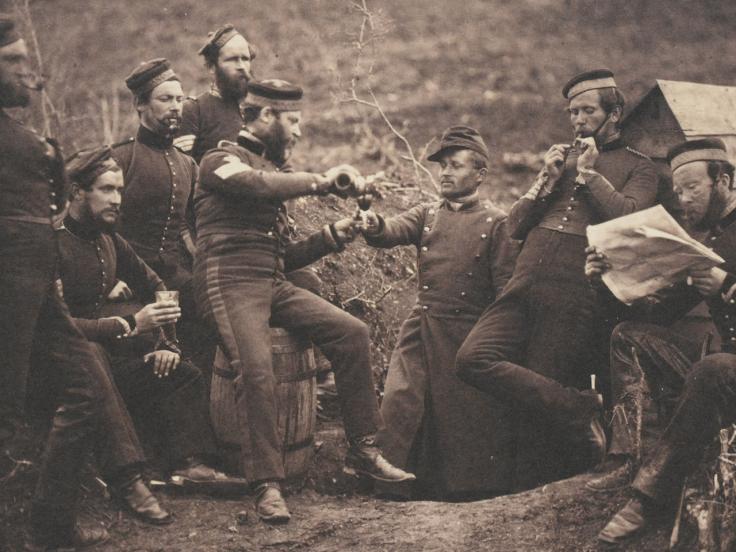