The Western Front: A History of the First World War

£5.00
Tickets for this event have now sold out. 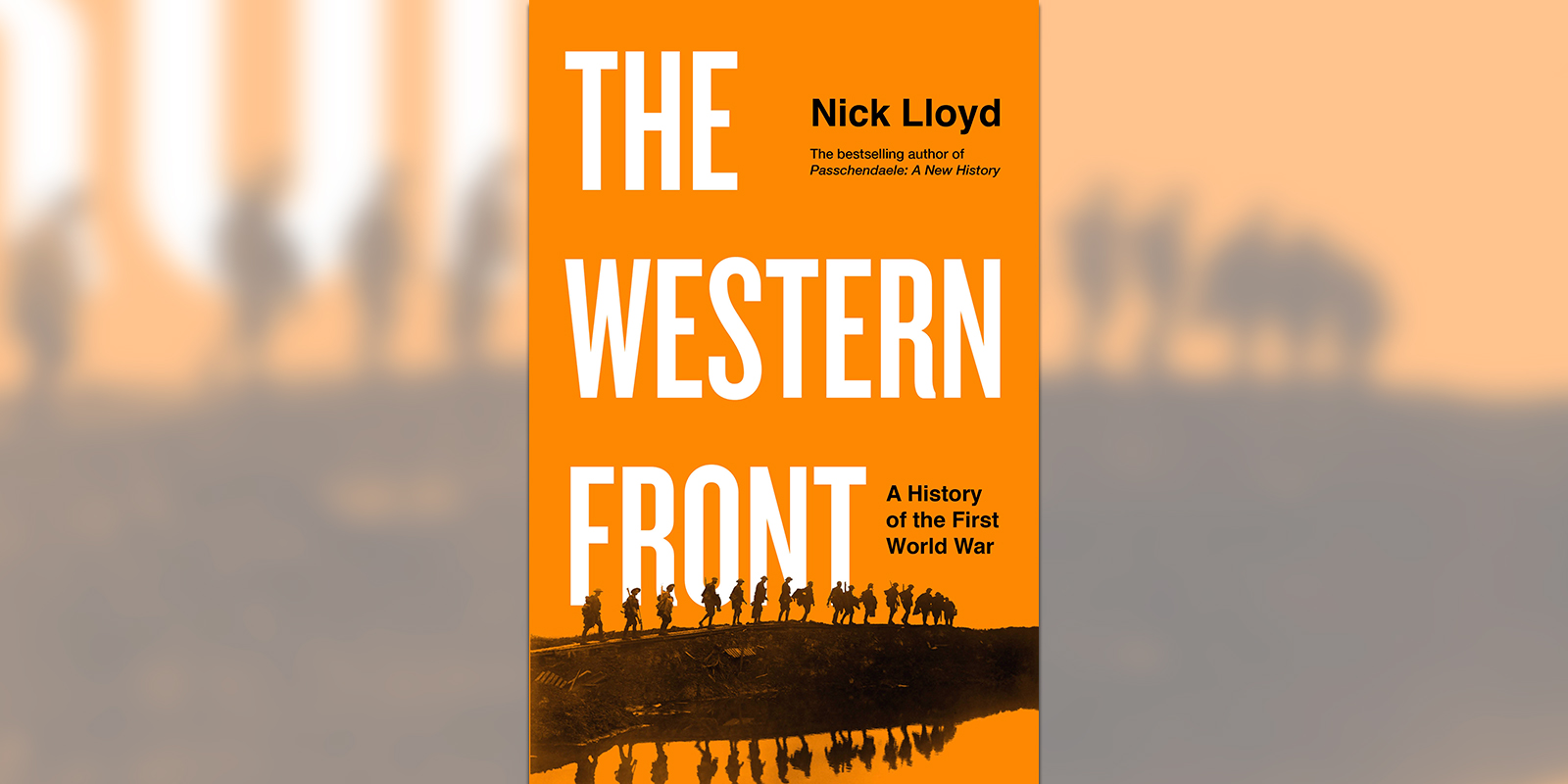 In this exclusive online event, join best-selling historian Nick Lloyd, in conversation with Dr Jonathan Boff, as he discusses his new book and highlights some of the misconceptions about the Western Front.

The notion that the Western Front represents the folly and futility of war is challenged by award-winning historian Nick Lloyd in his brand new book, ‘The Western Front: A History of the First World War’.

Dr Lloyd will examine the most decisive campaigns of the Great War in conversation with historian Dr Jonathan Boff. He will explain how the war on the Western Front can be seen as a triumph against the odds rather than the futile folly of legend.

Learn about the events of the war from the perspective of all the main combatants, including French, British, Belgian, American and German forces. Hear about the unprecedented innovation, adaptation and tactical developments that took place during the four-year campaign.

Dr Nick Lloyd is a Reader in Military and Imperial History in the Defence Studies Department at King’s College London, based at the Joint Services Command and Staff College. Nick has written widely on military and imperial history in the era of the First World War.

‘The Western Front: A History of the First World War’ is his latest book and is due for release on 4 March 2021. Don’t miss your chance to buy a copy of the book with your ticket for £30. Every sale helps support the work of the National Army Museum. 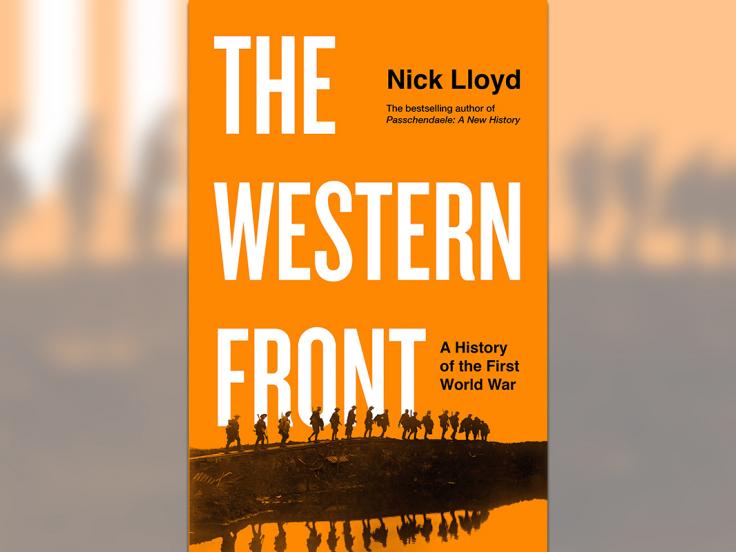 Buy a copy of Nick Lloyd's new book, in which he tells the story of the Western Front not as a symbol of the futility of war but as a triumph against the odds. 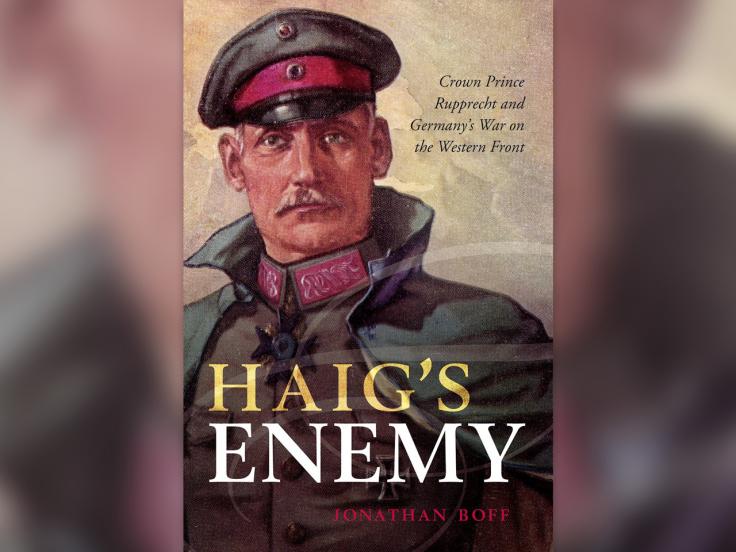 Jonathan Boff provides a fresh viewpoint on the history of the Western Front, revising conventional explanations of why the Germans lost.