Women in khaki: The story of the ATS 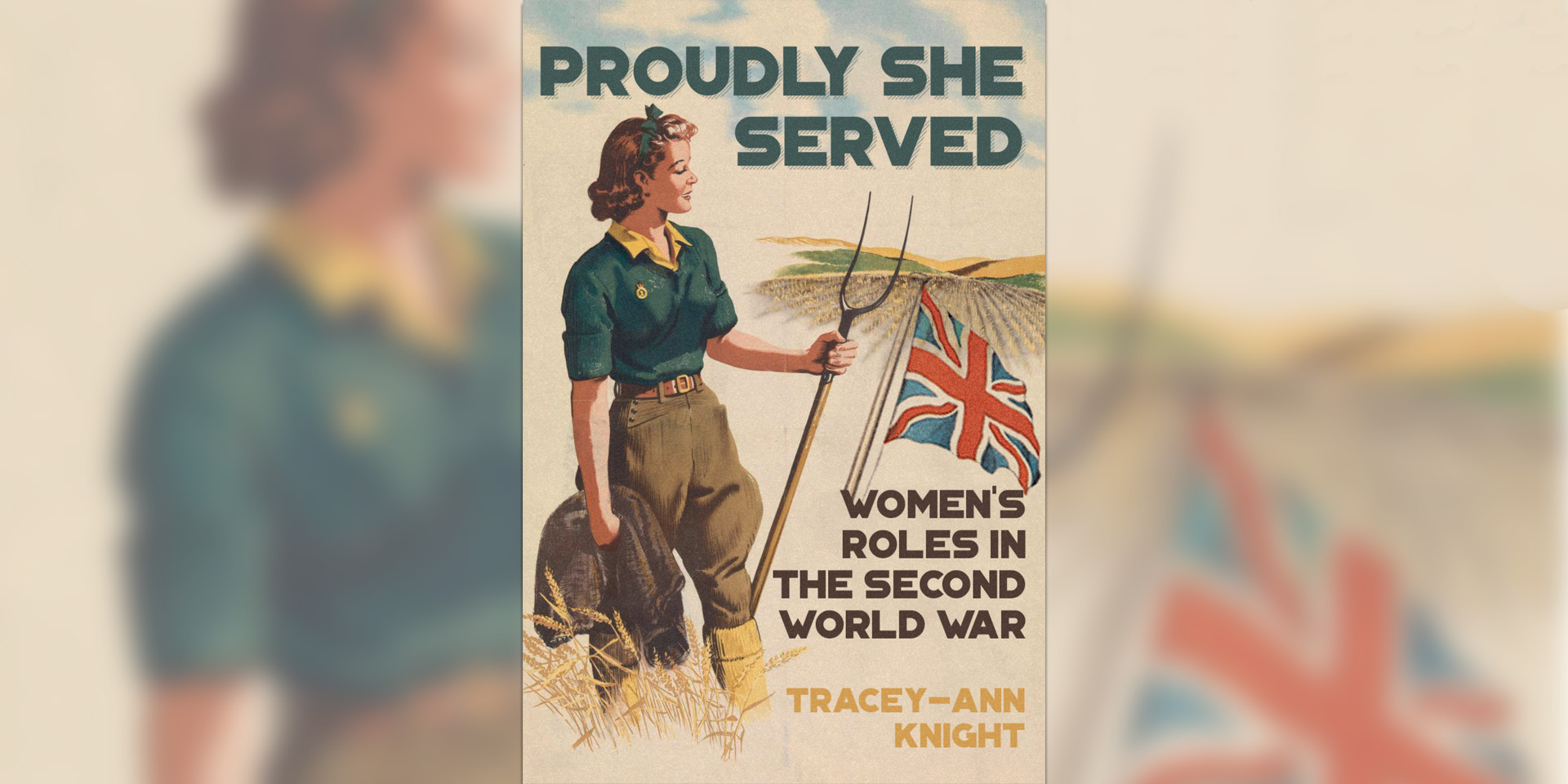 Join author Tracey Ann Knight to learn about the contribution of the women of the ATS during the Second World War.

The Auxiliary Territorial Service (ATS) was formed in 1938 in anticipation of the need for male soldiers to be freed up for front-line service in the Second World War (1939-45). The day after the outbreak of the conflict, 17,000 women volunteered to join.

Initially, they could only work as cooks, clerks, orderlies, store women or drivers. But eventually, more than 100 different roles were open to them.

These women faced unknown dangers with the British Expeditionary Force in France. They learnt new technical skills previously unavailable to women. And they pushed the boundaries by serving on anti-aircraft batteries.

Altogether, more than 250,000 women enlisted in the ATS during the war, making it the largest of the women's armed services.

Historian and writer Tracey Ann Knight will focus on the roles these women played during the conflict, as they swapped their pinnies for khaki and served their country with pride. She will also show how they stood on the shoulders of their predecessors in the Women's Army Auxiliary Corps (WAAC), and paved the way for the Women's Royal Army Corps (WRAC) and the women of today's British Army. 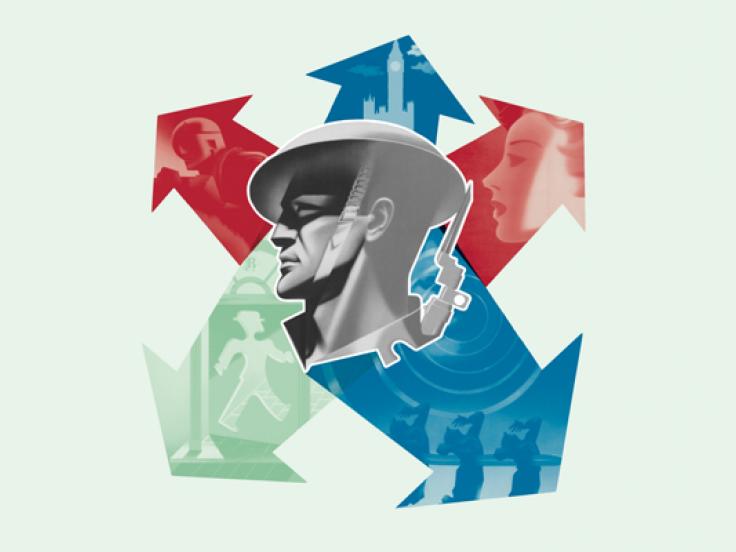 This is a major retrospective of the pioneering work of graphic artist Abram Games, opening at the National Army Museum on 6 April 2019.