This infantry regiment was raised by the East India Company in 1854 and later joined the British Army. Under the Childers Reforms of 1881, it was amalgamated into The Royal Sussex Regiment.

Members of the 107th Regiment of Foot (Bengal Infantry) at Allahabad, 1865 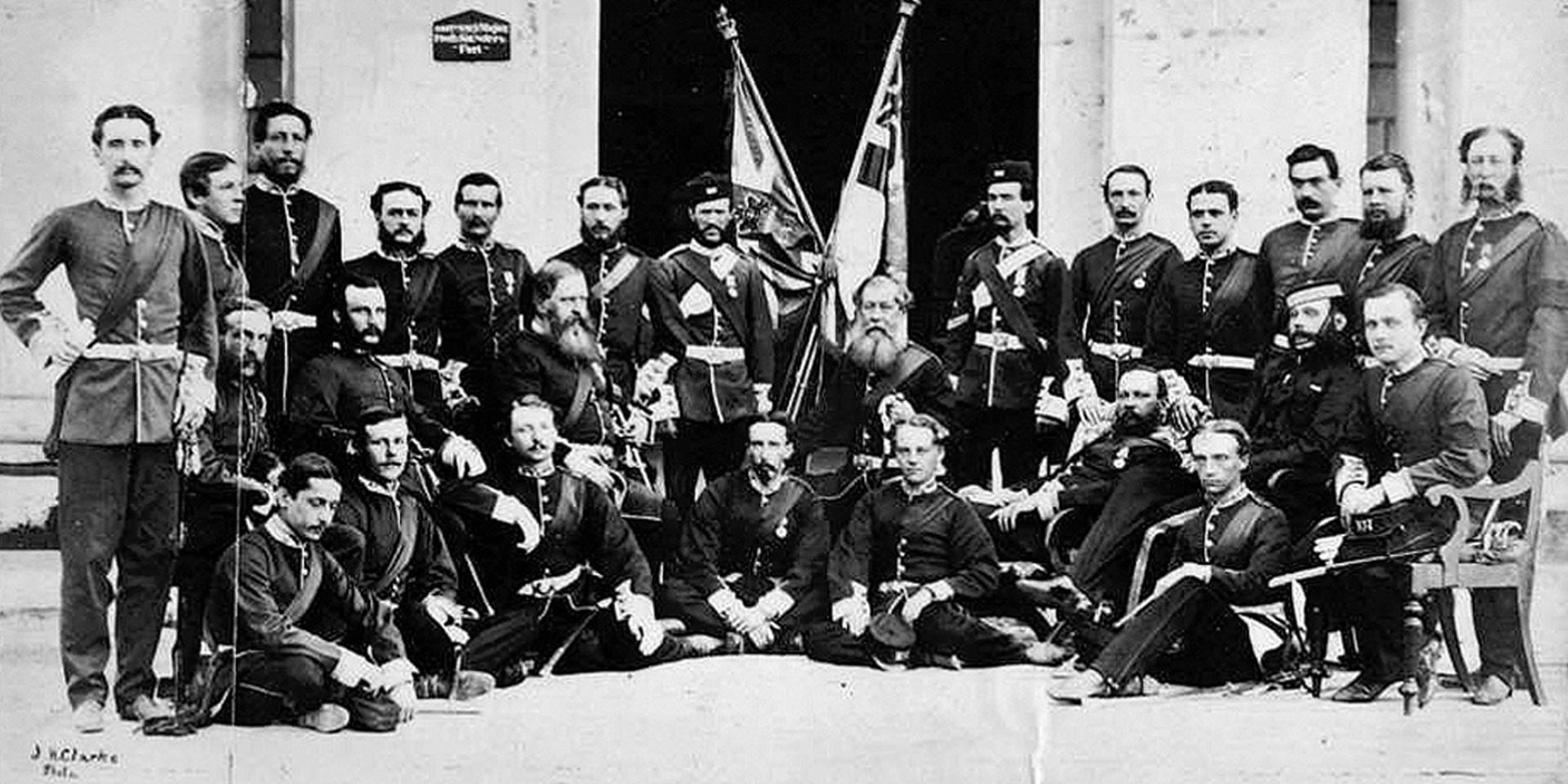 Members of the 107th Regiment of Foot (Bengal Infantry) at Allahabad, 1865

In 1854, the East India Company raised a regiment known as the 3rd Bengal (European) Light Infantry at Chinsura in India.

The newly established regiment fought with great distinction during the Indian Mutiny (1857-59). In 1859, it was transferred to the British Army, dropping the ‘European’ from its title. Then, in 1862, it was granted the position of 107 in the Army’s order of precedence for foot regiments.

The 107th remained on garrison duty in India for several years. It also served on punitive expeditions on the North-West Frontier.

In 1875, the regiment arrived in Britain for the first time. Four years later, it was sent to garrison Guernsey, followed by service in Ireland the following year.

It was still in Ireland in 1881, when it was amalgamated with the 35th (Royal Sussex) Regiment of Foot to form The Royal Sussex Regiment.

Explore the archives of the 107th Regiment by visiting West Sussex Record Office. 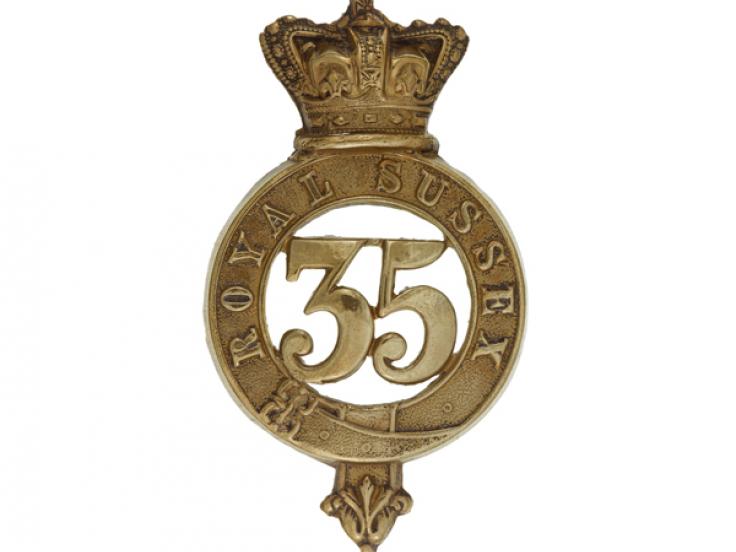