This unit was formed in 1756. It served with the British Army until the 1881 reforms, when it became part of The Duke of Edinburgh’s (Wiltshire Regiment). 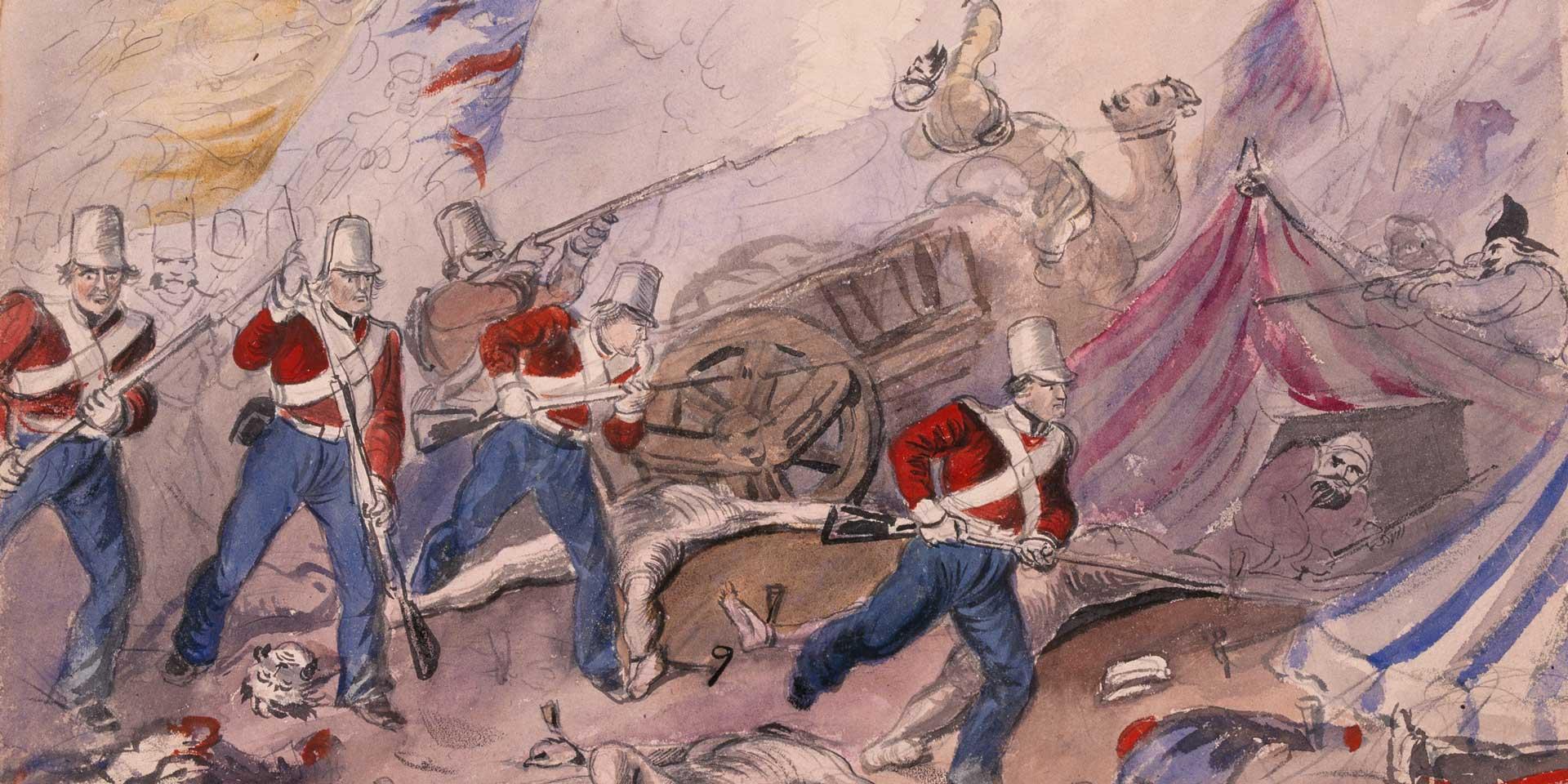 This unit was raised in 1756 as the 2nd Battalion of the 4th Regiment of Foot. It became independent two years later as the 62nd Regiment.

The regiment's six other companies were sent to Ireland. There, they were reunited with the marines in 1760, and took part in resisting a French amphibious assault at Carrickfergus in February of that year.

In 1761, the regiment was deployed to Germany. The rest of the 1760s and early 1770s was spent garrisoning Dominica in the West Indies and Ireland.

In April 1776, it sailed for Canada to fight in the American War of Independence (1775-83). But within two years, it was captured at Saratoga (1777) and interned for the rest of the conflict.

Towards the end of its captivity, in 1782, the regiment was given a territorial association with Wiltshire. Then, after the war, it was sent straight back to Ireland for seven years, before returning to the West Indies in 1791.

The British surrender at Saratoga, 1777

In 1799, it returned to England and raised a 2nd Battalion, although this was disbanded in 1802, following the Peace of Amiens. In 1800, the regiment’s 1st Battalion had moved to Ireland, where it remained for the next few years.

A new 2nd Battalion was raised in 1804 to counter the French invasion threat. After garrisoning England and Jersey, it took part in the Peninsular War (1808-14) in Spain and southern France for a few months in 1813-14.

Meanwhile, in 1807, 1st Battalion had been sent to the Mediterranean, serving in Naples, Calabria, Sicily and Egypt, before supporting Wellington’s Peninsular campaign in eastern Spain. It then joined the War of 1812 (1812-15) in North America in 1814.

On news of Napoleon’s escape from Elba the following year, 2nd Battalion sailed for Belgium. But it arrived too late for Waterloo (1815). It was disbanded in 1816.

1st Battalion remained in North America until 1823, when it was posted once again to Ireland, this time for seven years.

One of the 62nd Regiment's nicknames was 'The Splashers', but how did this originate?

The regiment's officers once splashed the port during a mess dinner.
The regiment was famous for its swimming abilities.
The regiment’s buttons had a dent or 'splash' on them.
Did you know?

The regiment adopted the splash on its buttons in memory of the French siege of Carrickfergus in 1760, when the 62nd ran out of musket balls and started melting down its buttons for ammunition.

During that engagement, with all its officers dead or wounded, command of the regiment devolved to the non-commissioned officers. In honour of their leadership, 21 December became a regimental anniversary.

It returned to Britain in 1848. Following garrison duties in Ireland, it fought at Sevastopol during the Crimean War (1854-56). It then returned to Canada for seven years in 1857.

The Rifles (Berkshire and Wiltshire) Museum

Explore the history and collections of the 62nd (Wiltshire) Regiment by visiting the Rifles (Berkshire and Wiltshire) Museum in Salisbury. 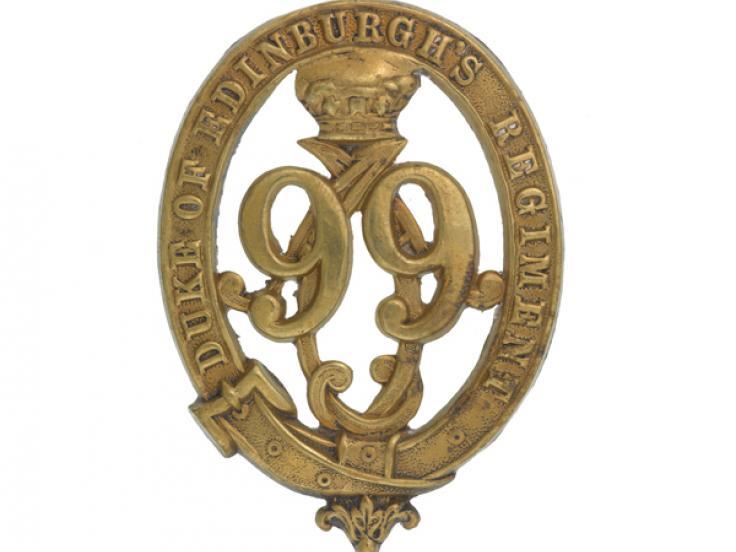 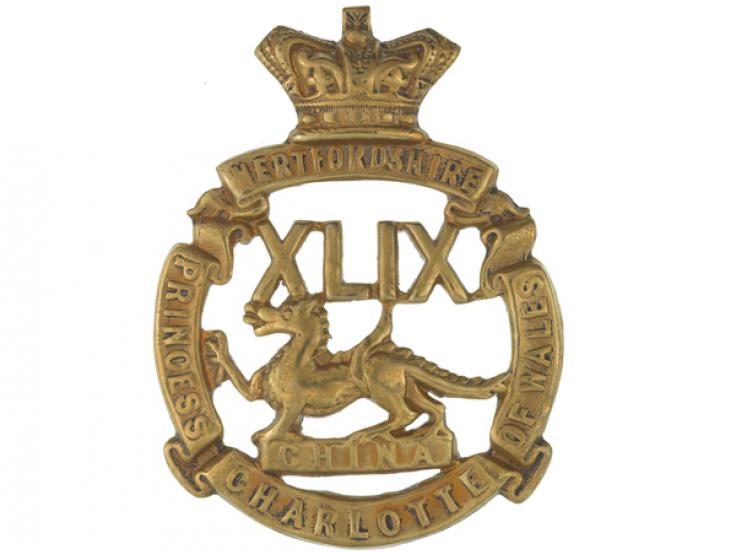 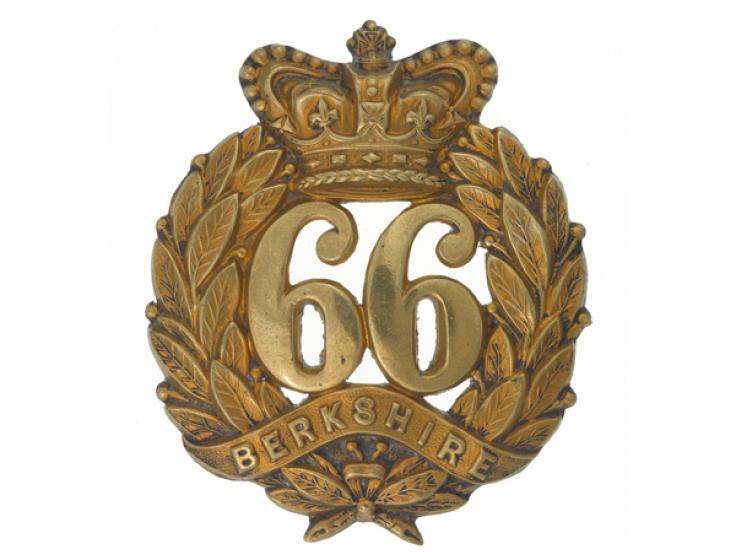 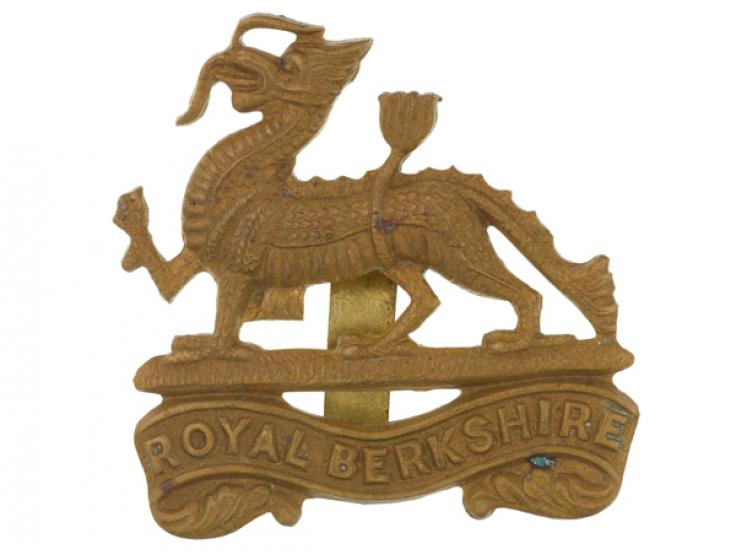 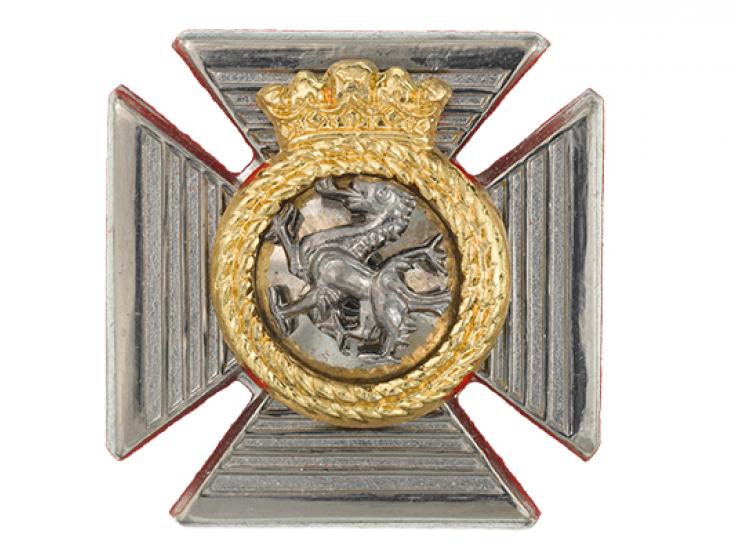