This unit is in charge of the general administration of the British Army and consists of four separate branches. Formed in 1992, it continues the work of various older corps. Its personnel have deployed on several operations, including the recent conflicts in Afghanistan and Iraq. 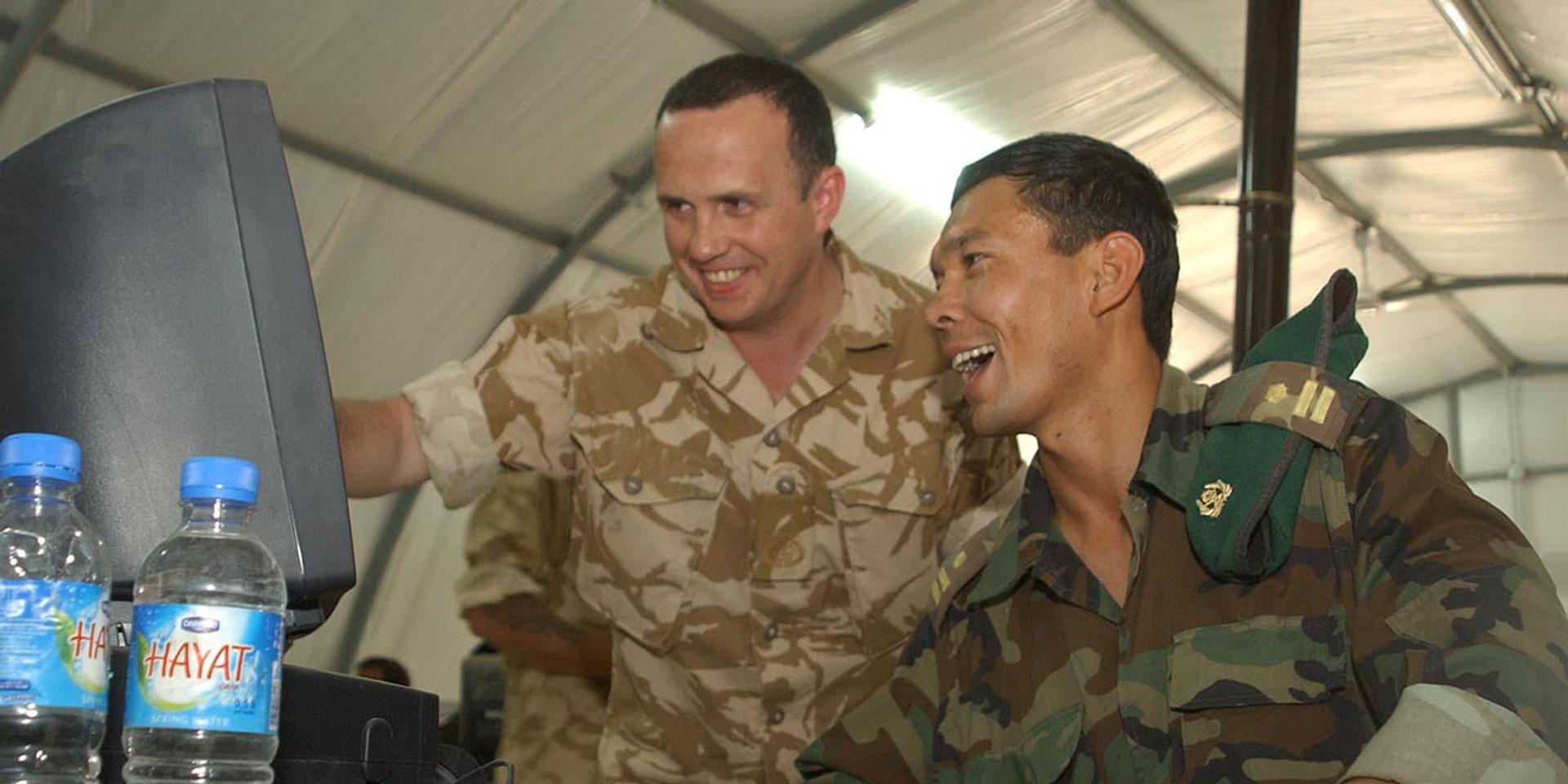 The first of the four branches of the Adjutant General's Corps is the Staff and Personnel Support Branch. This provides accounting, human resources, clerical and welfare support to every Army unit.

In 1993, the clerks from the Army Catering Corps, Royal Pioneer Corps and Royal Corps of Transport were added, following the formation of the Royal Logistic Corps. Later that year, the clerks from all other arms and services also joined.

The second branch is the Provost Branch. This perpetuates the policing, prison and guard duties of the Royal Military Police, the Military Provost Staff Corps and the Military Provost Guard Service. Although no longer independent units, these services retain their older identities and cap badges.

The third branch is the all-officer, all-graduate Educational and Training Services Branch. This continues the traditions and duties of the Royal Army Educational Corps. Its staff deliver a range of educational courses that support soldiers’ professional development.

A Warrant Officer of the Staff and Personnel Support Branch, 2014

The fourth and final branch is the Army Legal Services Branch, another all-officer branch. This continues the legal provision of the Army Legal Corps. It is comprised of professionally qualified solicitors, barristers or Scottish advocates.

Explore the history and collections of the Adjutant General's Corps by visiting the corps museum at Peninsula Barracks, Winchester. 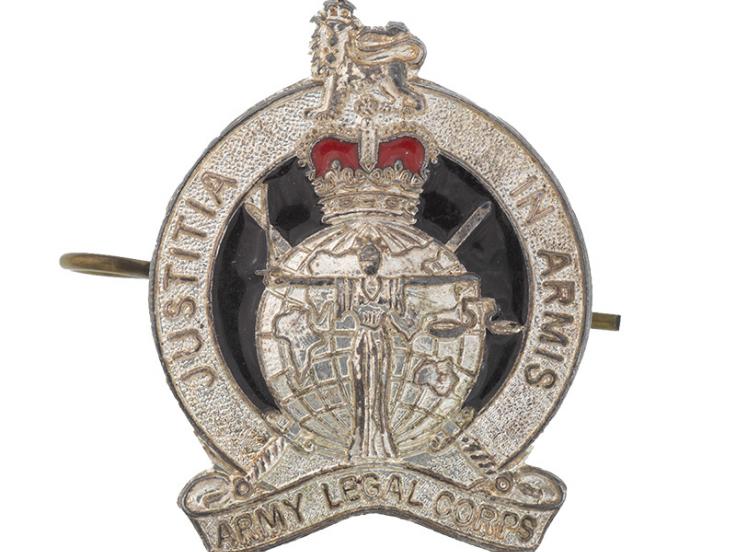 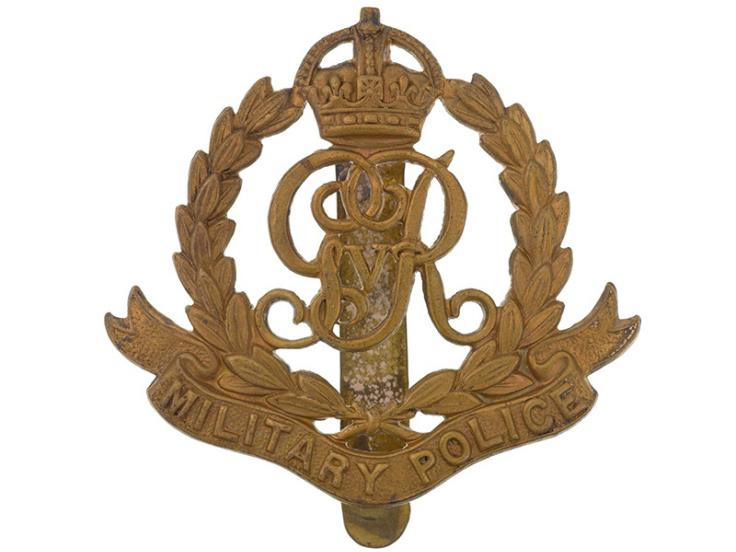 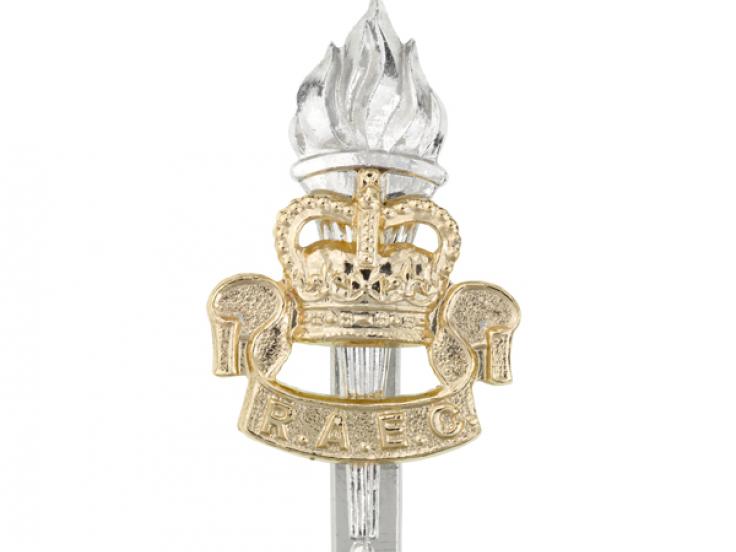