The Royal Flying Corps was the air arm of the British Army during the First World War. In 1918, it merged with the Royal Naval Air Service to become the Royal Air Force.

A Bristol F2 fighter of the Royal Flying Corps, 1917 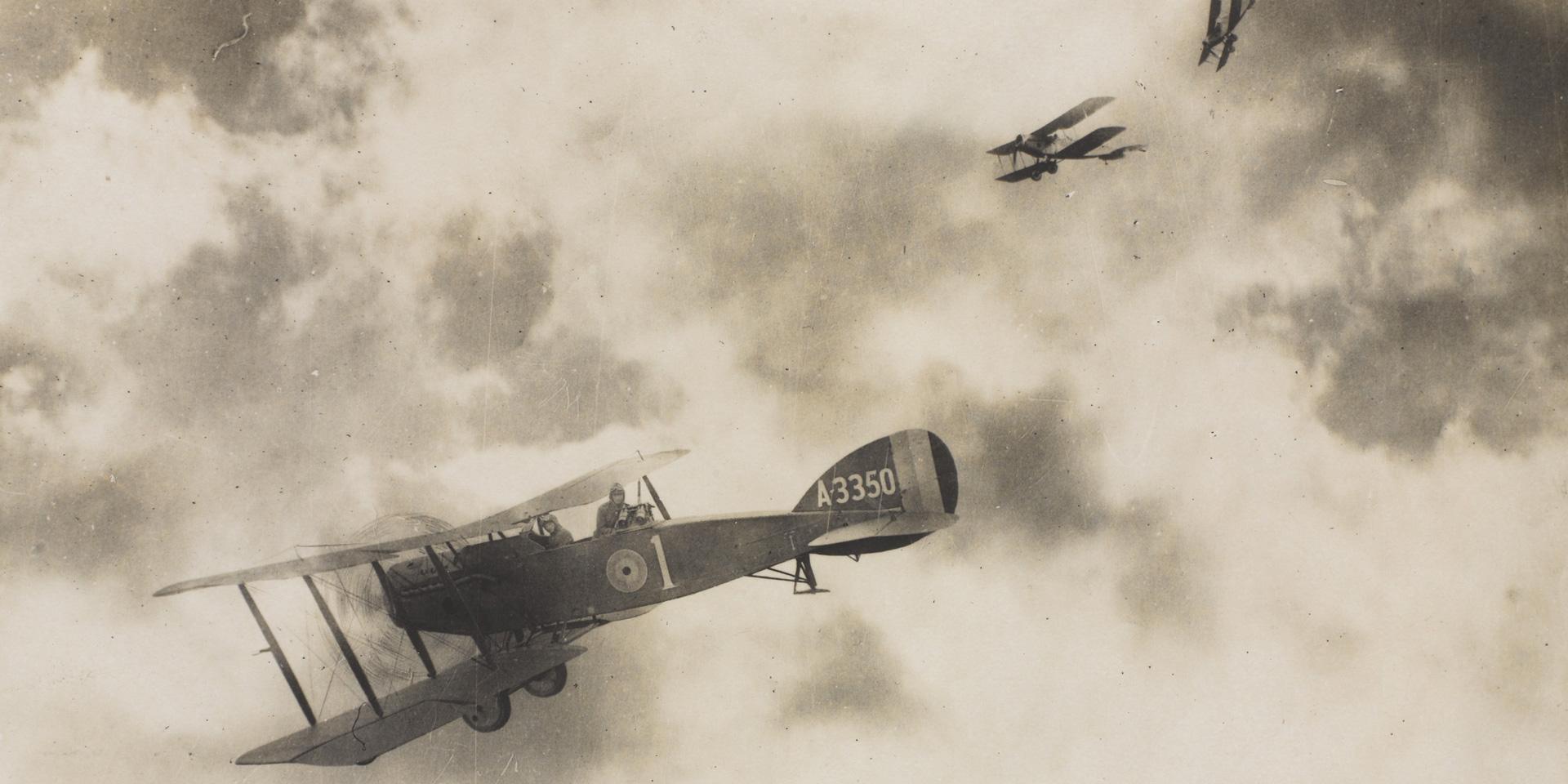 A Bristol F2 fighter of the Royal Flying Corps, 1917

The Royal Flying Corps (RFC) was formed in 1912. It consisted of a Military and Naval wing, and a Central Flying School that provided training for pilots of both wings. The science of aviation was still new in 1912, so the RFC spent its first two years testing aircraft and their capabilities for artillery spotting, aerial photography and night flying.

Captain Albert Ball, one of the RFC's greatest fighter aces, 1917

During the early part of the war, the RFC's main responsibilities were artillery spotting and photographic reconnaissance. This work gradually led RFC pilots into aerial battles with enemy pilots engaged in similar activities. Fighter squadrons were soon formed to protect the observation aircraft and attack enemy planes.

In these various roles the RFC took part in nearly all the major battles of the First World War (1914-18) and served in all the main theatres.

On 1 April 1918, the Royal Flying Corps and Royal Naval Air Service were amalgamated to become a new service: The Royal Air Force (RAF). The RAF has played major support, combat and reconnaissance roles in many conflicts since 1918, and continues to do so today. 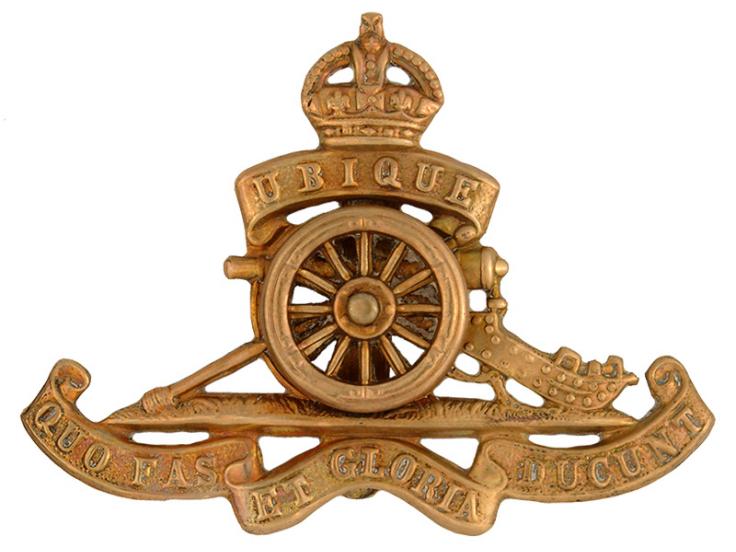