This infantry unit was formed in 1970. It served in Northern Ireland until 1992, when it was merged into The Royal Irish Regiment.

Soldiers of the Ulster Defence Regiment at the scene of a bomb attack, c1990 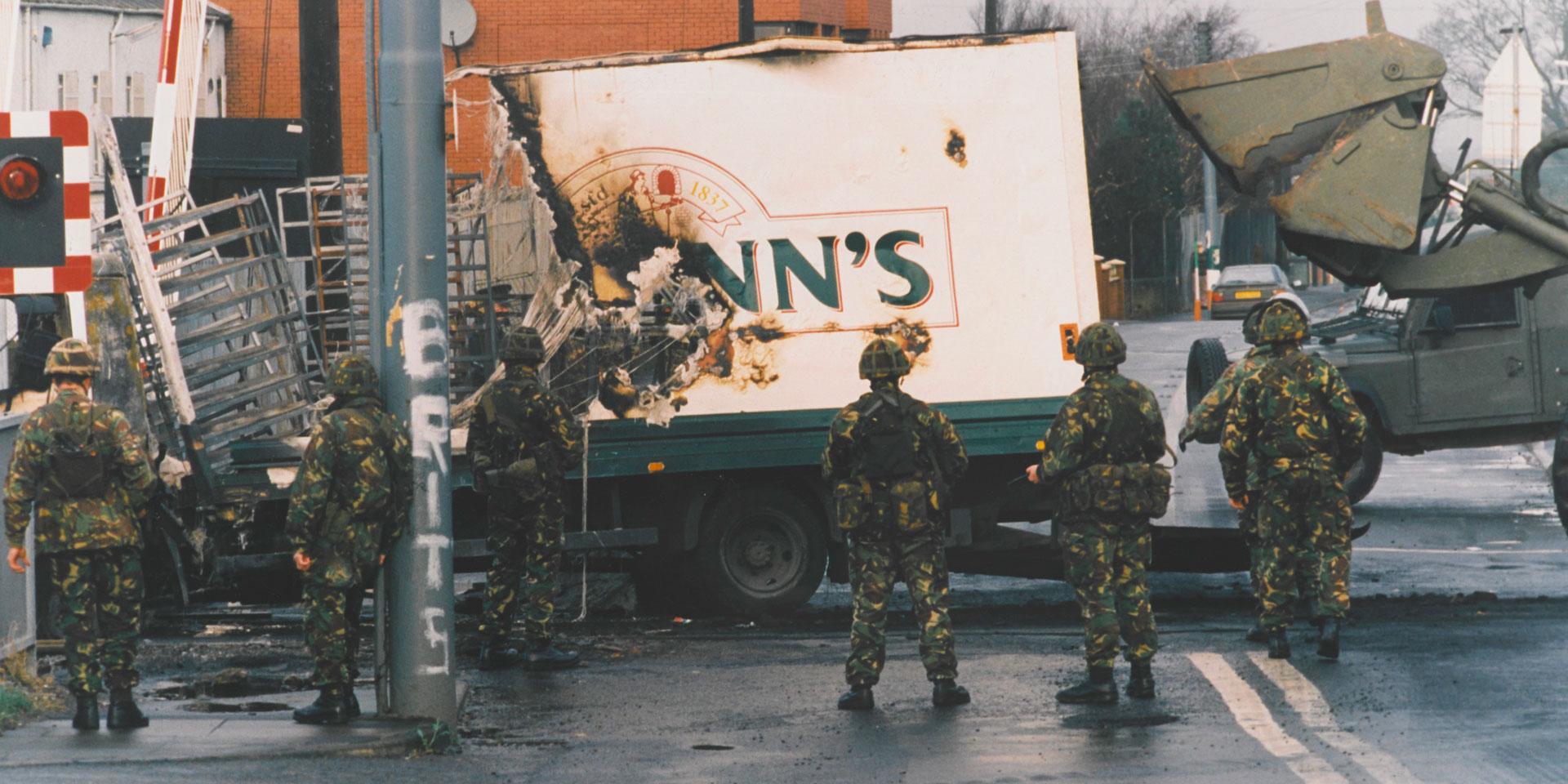 Soldiers of the Ulster Defence Regiment at the scene of a bomb attack, c1990

In 1969, civil unrest was starting to escalate in Northern Ireland. The Royal Ulster Constabulary (RUC) and Ulster Special Constabulary (USC) were proving overstretched, ineffective and mistrusted by the Catholic community.

In the wake of riots, the Hunt Report - providing advice on policing in Northern Ireland - recommended a locally recruited 4,000-man part-time non-sectarian force to take over military duties from the RUC and replace the USC. An act of parliament to form this new unit came into force in January 1970.

By March 1970, over 4,700 men had applied to join. However, only 1,600 of the initial applications were accepted. As a result, the unit was under-strength when it became operational as the Ulster Defence Regiment (UDR) the following month.

Later in 1970, Private Sean Russell, a Catholic with the regiment, was shot by the Irish Republican Army (IRA). Hostility from both the IRA and some Protestant UDR recruits, as well as anger at the introduction of interment in 1972, led to a decline in the recruitment and retention of Catholics. Eventually, they averaged around three per cent of the unit's total numbers.

The UDR’s main tasks were guarding key points, patrolling, surveillance, and manning vehicle check points. As they were recruited from the community where they served, they were never used for crowd control or riot duties.

Over 190 UDR soldiers were killed on active service, the vast majority by Republican paramilitaries. Another 61 were killed after leaving the regiment.

In 1973, the regiment began to recruit women for clerical, radio and telephone roles to free up men for patrol duties. They became known as 'Greenfinches' and, although unarmed, were fully integrated into the unit from the start. This was in contrast to the personnel of the Women’s Royal Army Corps, who only merged into the British Army in 1992.

The unit was initially formed with seven battalions, the highest number for a single regiment in the British Army at that time. Four more had been added by 1972.

In 1976, it ceased to be solely a part-time unit, when it was given a cadre of full-time troops. Later, these expanded to make up half the force. Its 11 battalions were reduced to nine in 1984, and then seven in 1991.

Loyalist paramilitaries attempted to infiltrate the UDR and several members of the regiment were involved in sectarian crimes. Other soldiers were expelled for supplying weapons to Loyalists or for being members of paramilitary organisations.

Alongside its largely Protestant make-up, such incidents meant the UDR was distrusted by many in the nationalist community. However, while the regiment came under sustained criticism in the press and from politicians, the vast majority of its soldiers served with honour and upheld the law.

In 1992, the UDR merged with The Royal Irish Rangers to form The Royal Irish Regiment (27th (Inniskilling), 83rd and 87th and the Ulster Defence Regiment), becoming the new unit's Home Service battalions.

In 2006, the regiment was retrospectively awarded the Conspicuous Gallantry Cross in recognition of its services. 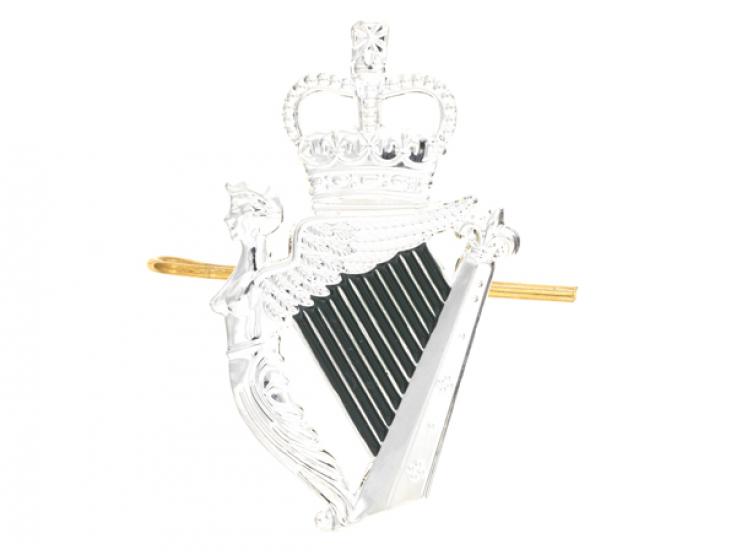 This infantry regiment was formed in 1992. It has served on several British Army deployments, including the recent conflicts in Afghanistan and Iraq.