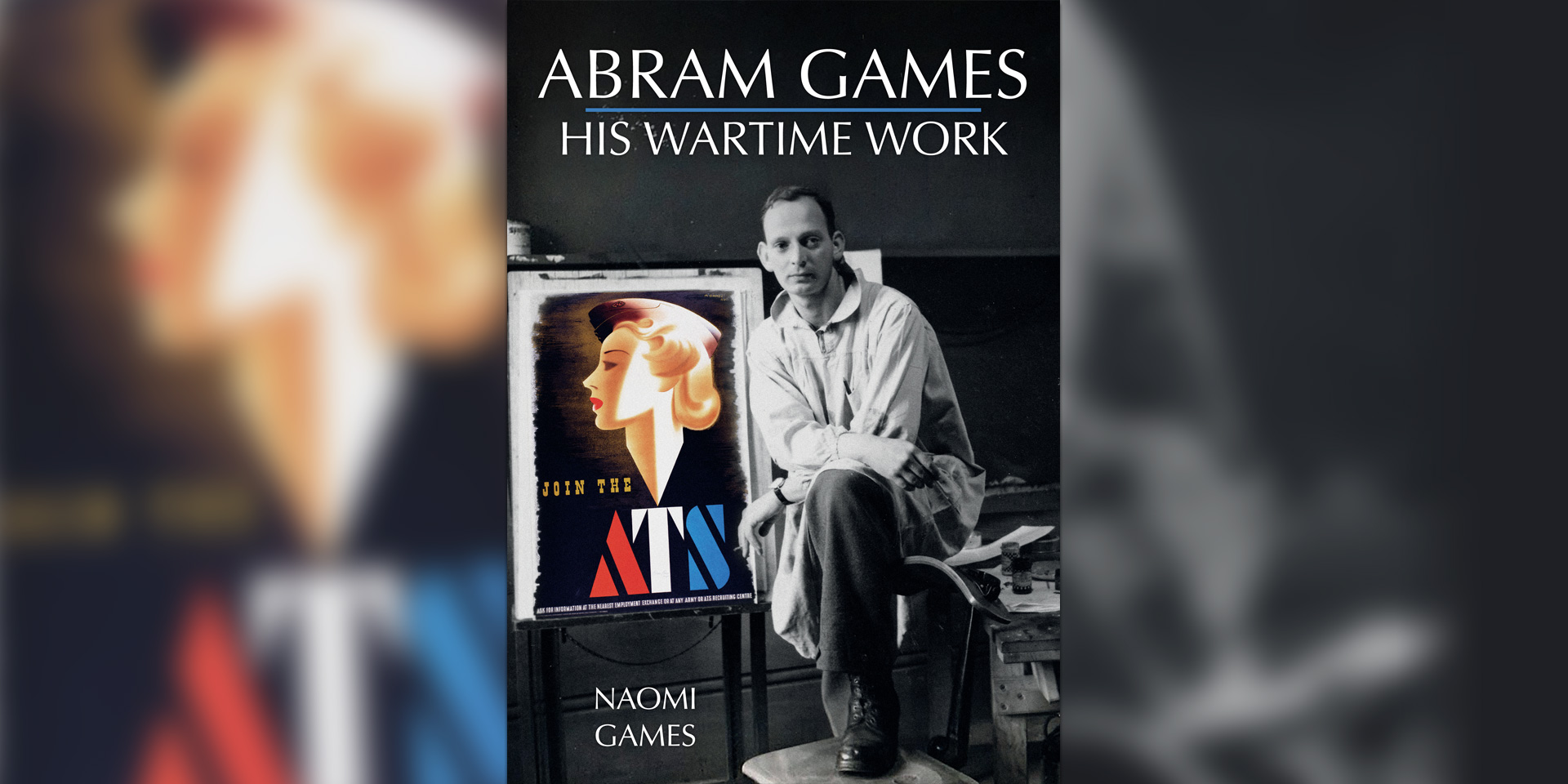 Join Naomi Games as she takes us on a journey through her father’s professional career.

Abram Games was one of the most iconic graphic designers of his generation. He was the only Official War Poster Artist of the Second World War, during which time he designed 100 posters.

After the war, he created posters for London Transport, Guinness, the Financial Times and the British Overseas Airways Corporation. He also designed the first animated ident for BBC television, the covers of Penguin Books and the emblems for the 1951 Festival of Britain and the Queen’s Award to Industry. Games also created postage stamps issued in Britain, Jersey and Israel.

The length of Games’s career makes his work a striking record of the social history of 20th-century Britain.

Naomi will talk about her father’s designs and his working process, showing progressive sketches from his archive.

Tickets include entry to our special exhibition ‘The art of persuasion: Wartime posters by Abram Games’ and a glass of wine or non-alcoholic alternative.