Engaging and informative, this illustrated talk will feature stories of individual soldiers including Arthur Roberts, known as 'Scotland's Black Tommy'; David Clemetson, the Army officer who rose through the ranks after refusing to lie about his race; and Trinidad's George Roberts, a sergeant in the Middlesex Regiment who campaigned after the war for better treatment of ex-servicemen.

It will also include the previously unpublished wartime letters of Jamaican siblings Norman, Douglas and Vera Manley.

Stephen Bourne received the Southwark Arts Forum Award for Literature for 'Black Poppies: Britain's Black Community and the Great War'. In 2017, he was awarded an Honorary Fellowship from London South Bank University for his contribution to diversity. 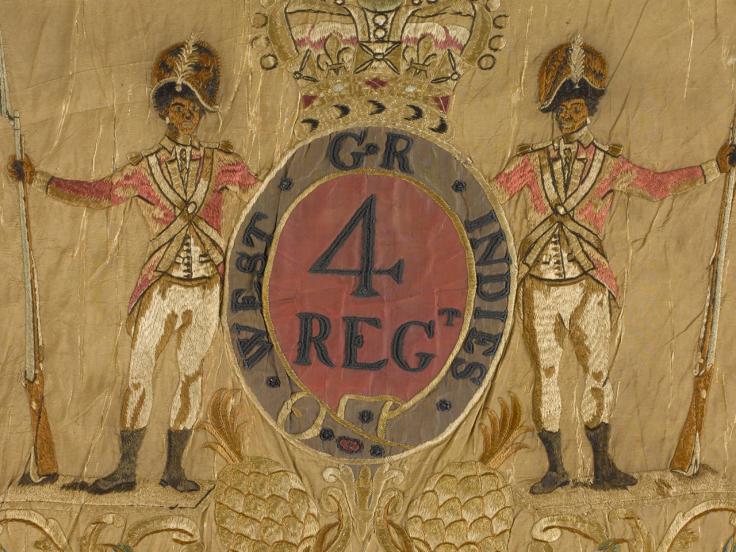 The British Army was the single biggest purchaser of slaves by the end of the 18th century. The soldiers they bought played an integral role defending British territories in the Caribbean.