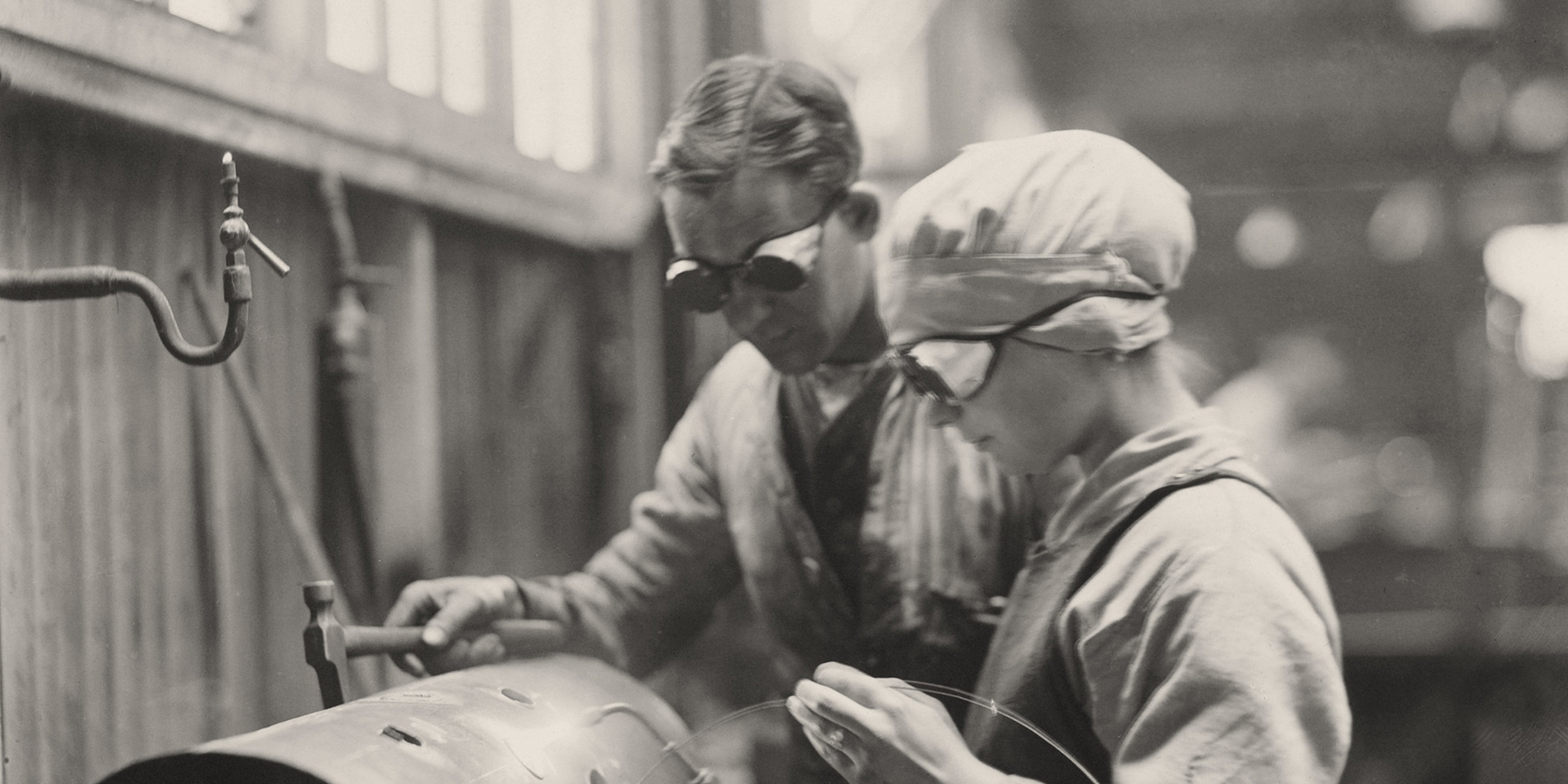 Women in khaki played a key role in Britain in both world wars. From the formation of the Women's Army Auxiliary Corps in 1917 to the creation of the Auxiliary Territorial Service in 1938, women worked alongside men in the British Army. They undertook a range of support roles that 'freed men for the front', and also assumed responsibility for roles close to, or at the front line themselves.

Although there was wide recognition of the necessity of women's military employment, there was also widespread resistance. The role of women in the British Army was always shaped by the concerns of patriarchy, as much as by the need for female labour.

This talk will trace both women's work within and alongside the British Army in the first half of the 20th century, and the ways in which this was constrained by wider ideas about gender roles in wartime.

Professor Lucy Noakes is the Rab Butler Chair in Modern History at the University of Essex.