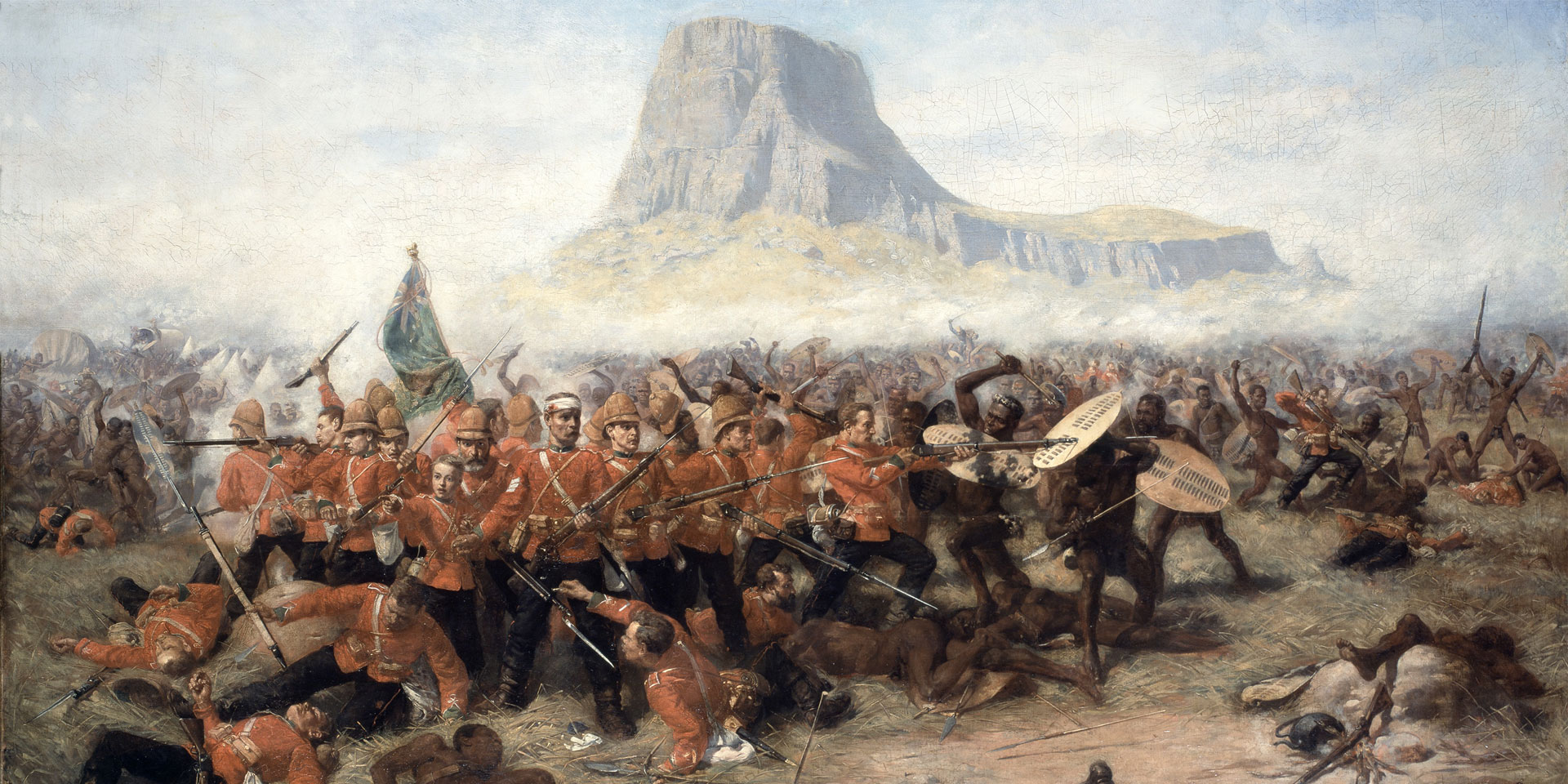 This event is part of our new partnership with Oxford University Press. Join us over the coming year for a series of events that look at the world’s most important battles: how they were fought, how they have been commemorated, and the long historical shadows they have cast.