The Indian Empire at War

FREE
Register to attend this event in person or watch online by clicking the booking link above. To adhere to social distancing guidance, in-venue capacity is strictly limited. 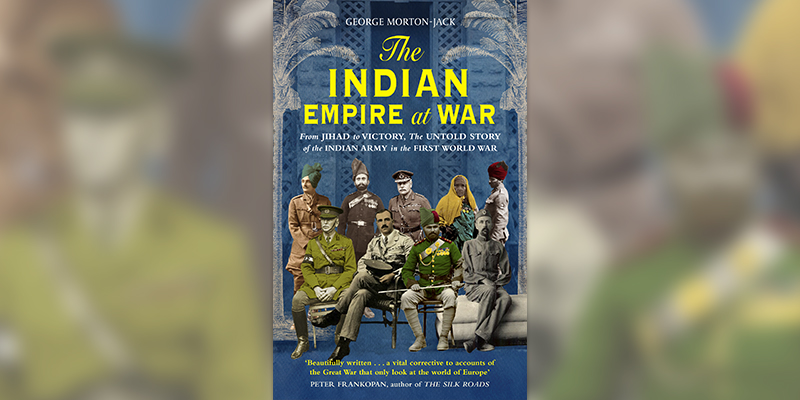 In this talk, George Morton-Jack sheds new light on the immense contribution of Indian soldiers during the First World War.

One and a half million Indians fought with the British in the First World War. From the mud of Flanders to the African bush and the deserts of the Middle East, they made a vital contribution to the eventual Allied victory of 1918.

George Morton-Jack looks at the forgotten personal stories of Indian and British soldiers who fought side-by-side from 1914 to 1918. He explores the experiences of the British officers and Indian ranks who served across the fronts of Europe, Africa and Asia, tapping into previously unpublished veteran interviews and archival material.

This is event is hosted by the National Army Museum on behalf of the Chelsea History Festival.​​​