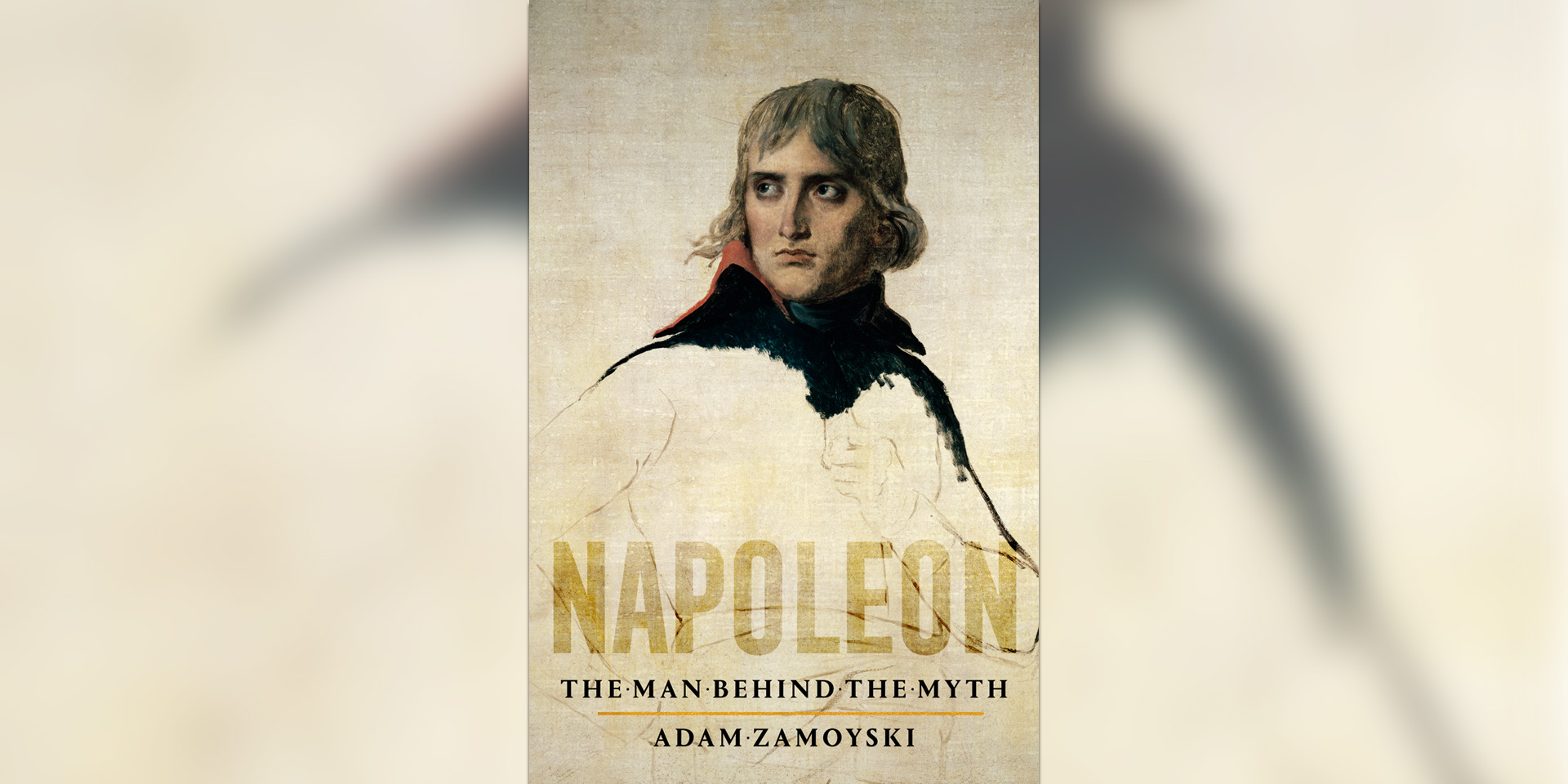 Join Adam Zamoyski as he examines whether Napoleon’s reputation as a military genius is justified.

Although he won most of the battles he fought, Napoleon still lost several campaigns. His intervention in Spain was disastrous and his invasion of Russia was one of the greatest catastrophes in military history. Napoleon also lost the campaigns of 1813-14, despite several brilliant victories. And his fate was sealed at Waterloo, a battle he deserved to lose.

Adam Zamoyski explores how Napoleon achieved spectacular victories by hard work, attention to detail and quick reactions. He also had an ability to galvanise his men to strike where it mattered against armies not trained to respond in kind.

Napoleon enhanced his aura of invincibility through skilful propaganda. This captured the imagination of people all over Europe and lent him superhuman attributes.

Yet as he grew older, he began to make mistakes. His enemies learnt from him, but he learnt nothing. His youthful reputation as liberator of the downtrodden was replaced by that of oppressor of nations. Ultimately, he revealed himself to have been a masterful tactician, but no strategist.

Adam Zamoyski is an independent historian and best-selling author. His latest book, 'Napoleon: The Man Behind the Myth' provides an entirely original insight into the emperor’s rise and fall.

It will be available for sale in a book signing after the talk. 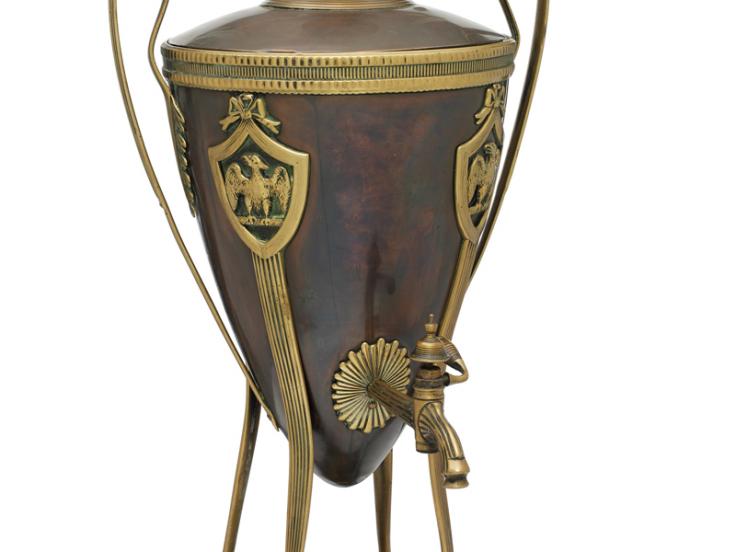