Rise of the Lionesses: 70 years of the Women's Royal Army Corps 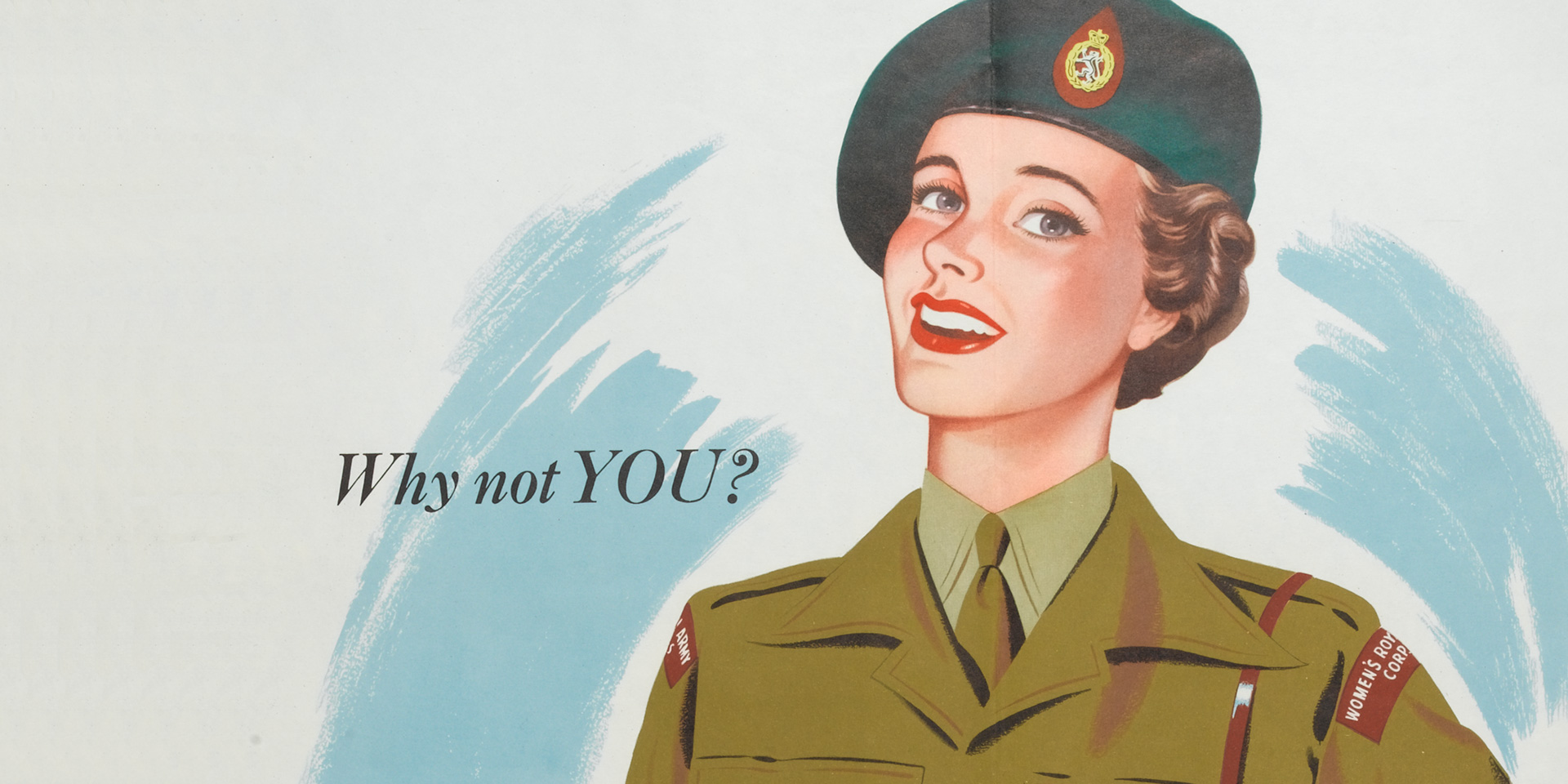 Explore the changing role of women in the British Army through the lens of the Women's Royal Army Corps (WRAC).

Marking the 70th anniversary of the formation of the WRAC, this exhibition highlights the major contributions women have made to the British Army.

The exhibition also shows how changing perceptions of ‘appropriate’ feminine roles have affected the opportunities available to female soldiers, and how women have fought to re-define these roles.

Objects on display include a chassis used by Princess Elizabeth (now Queen Elizabeth II) during her training as a mechanic in the Auxiliary Territorial Service (ATS) and the medical kit of Chantelle Taylor, the first female soldier to kill an enemy in combat. Rise of the Lionesses allows you to immerse yourself in a journey of courage, sacrifice and integration.

Formed in 1919 as the QMAAC Old Comrades Association, the WRAC Association celebrates its centenary this year.

Primarily serving as a way of maintaining contact and comradeship between its members, the association also helps those in difficult circumstances through its benevolent fund.