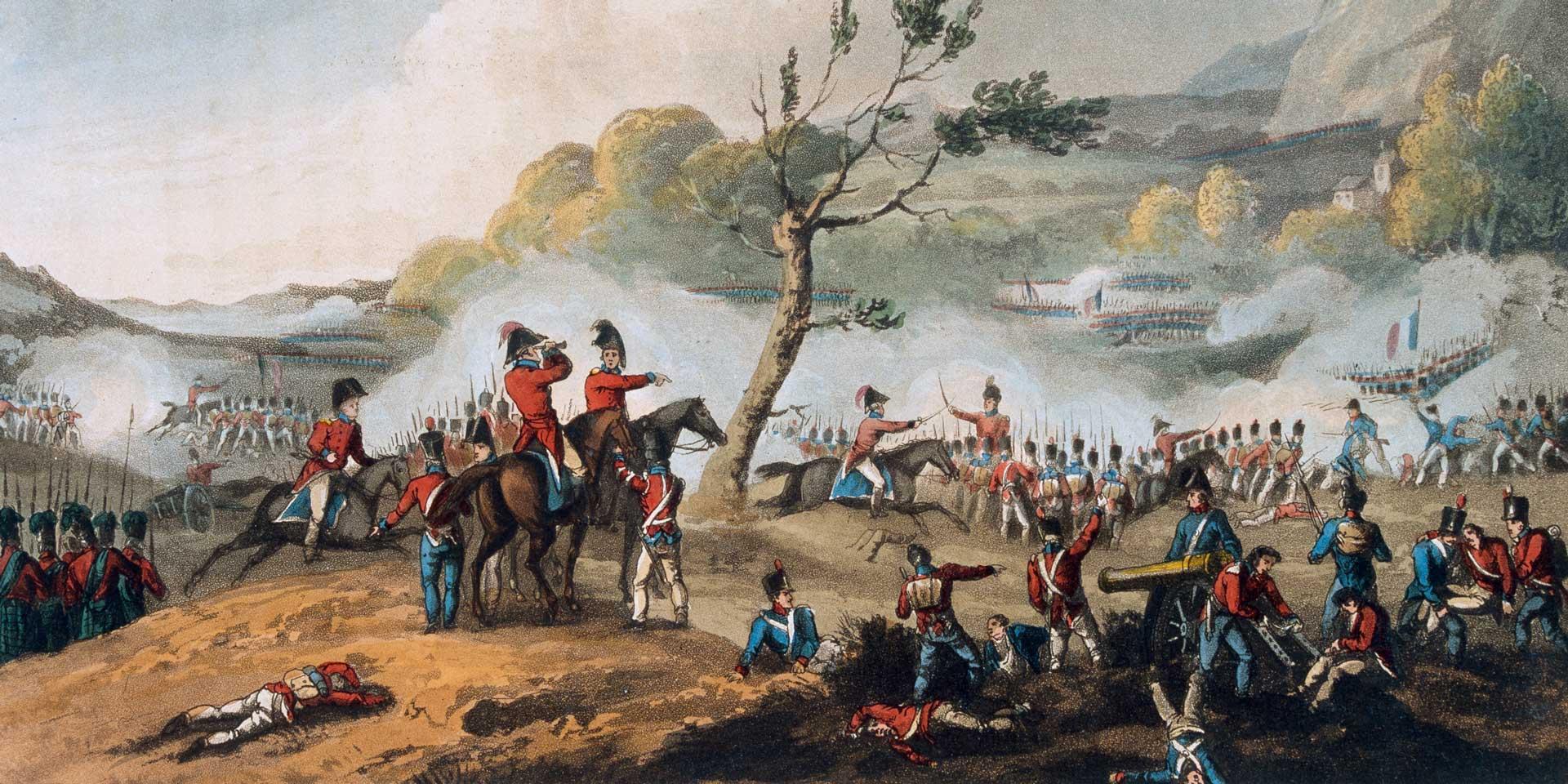 In 1793, following the outbreak of war with revolutionary France, Major-General Albemarle Bertie raised a new unit at Lincoln. Most of its recruits came from the Lincolnshire militia - men who had already been called up to defend against invasion - so the unit was named ‘The Loyal Lincoln Volunteers’.

The following year, the regiment was re-designated as the 81st Foot. It also raised a 2nd Battalion, but this was soon disbanded.

The regiment’s first overseas posting was to the French colony of Saint-Domingue (now Haiti) in the West Indies. While there, from 1795 to 1797, it suffered severe losses to disease. This was followed by garrison duty in the Channel Islands. In 1798, it was sent to the Cape of Good Hope for four years, fighting against the Xhosa during the Third Cape Frontier War (1799-1803).

Lieutenant-General Sir John Hamilton, commander of the 81st in the Cape Frontier War, 1815

In 1802, the regiment returned to England and the following year raised a 2nd Battalion again. This was initially sent to Ireland and also served in the Peninsular War (1808-14) at Corunna in 1808 and on the Walcheren Expedition to the Netherlands in 1809.

In the meantime, 1st Battalion was sent to Malta in 1805. It soon moved from there to southern Italy, winning its first battle honour at Maida in 1806. It then stayed in Italy until 1812, when it began two years’ service in the Peninsula.

In 1816, the regiment’s 2nd Battalion was disbanded. Its men moved to 1st Battalion, which was then posted to Ireland for five years.

The first half of the 19th century frequently saw the regiment in Ireland, Canada and the West Indies on garrison duty. In 1853, it began its first Indian posting, which lasted 11 years and included service in the Punjab and on the North-West Frontier during the Indian Mutiny (1857-59).

In 1864, the regiment returned to England, remaining there and in Ireland until 1870, when it sailed for Gibraltar. In 1878, it returned to India, going on to serve in the Second Afghan War (1878-80) with the Peshawar Valley Field Force, fighting at Ali Masjid (1878) and helping capture Jalalabad. 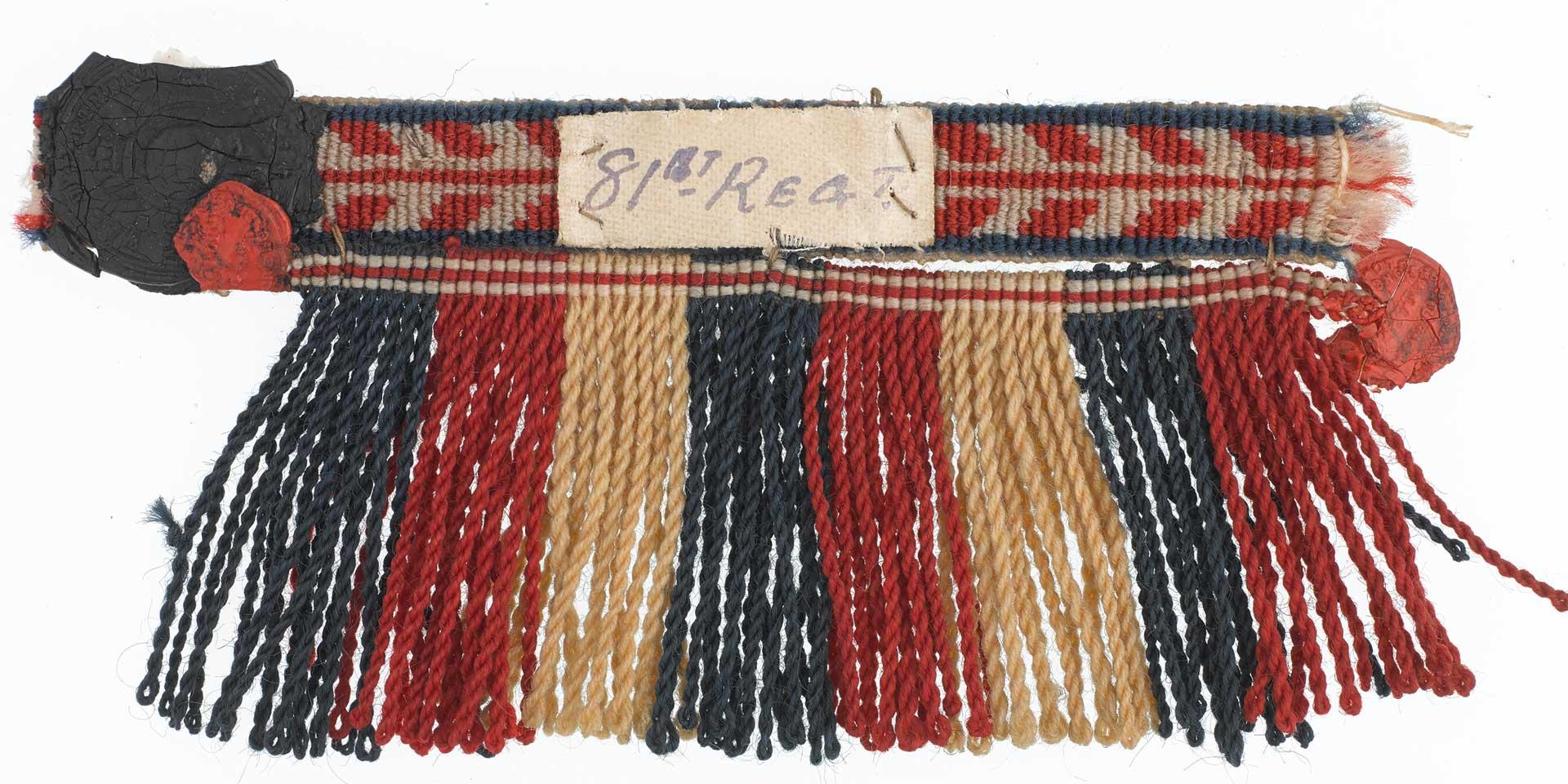 The regiment was still in India in 1881, when it was merged with the 47th (Lancashire) Regiment of Foot to form The Loyal Regiment (North Lancashire).

Explore the history and collections of the 81st Regiment by visiting the Lancashire Infantry Museum in Preston. 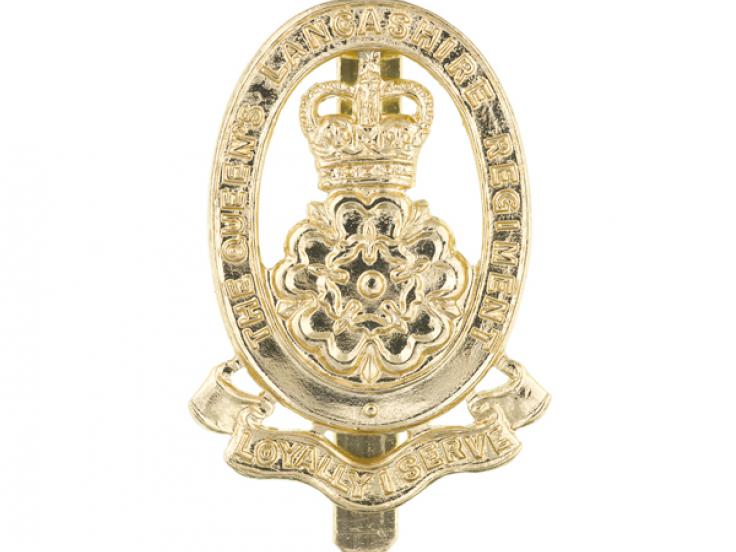