The Highland Light Infantry was a Scottish regiment formed in 1881. It drew its recruits mainly from Glasgow and the Scottish Lowlands. The unit took part in both the First and Second World Wars before joining with the Royal Scots Fusiliers in 1959 to become The Royal Highland Fusiliers. 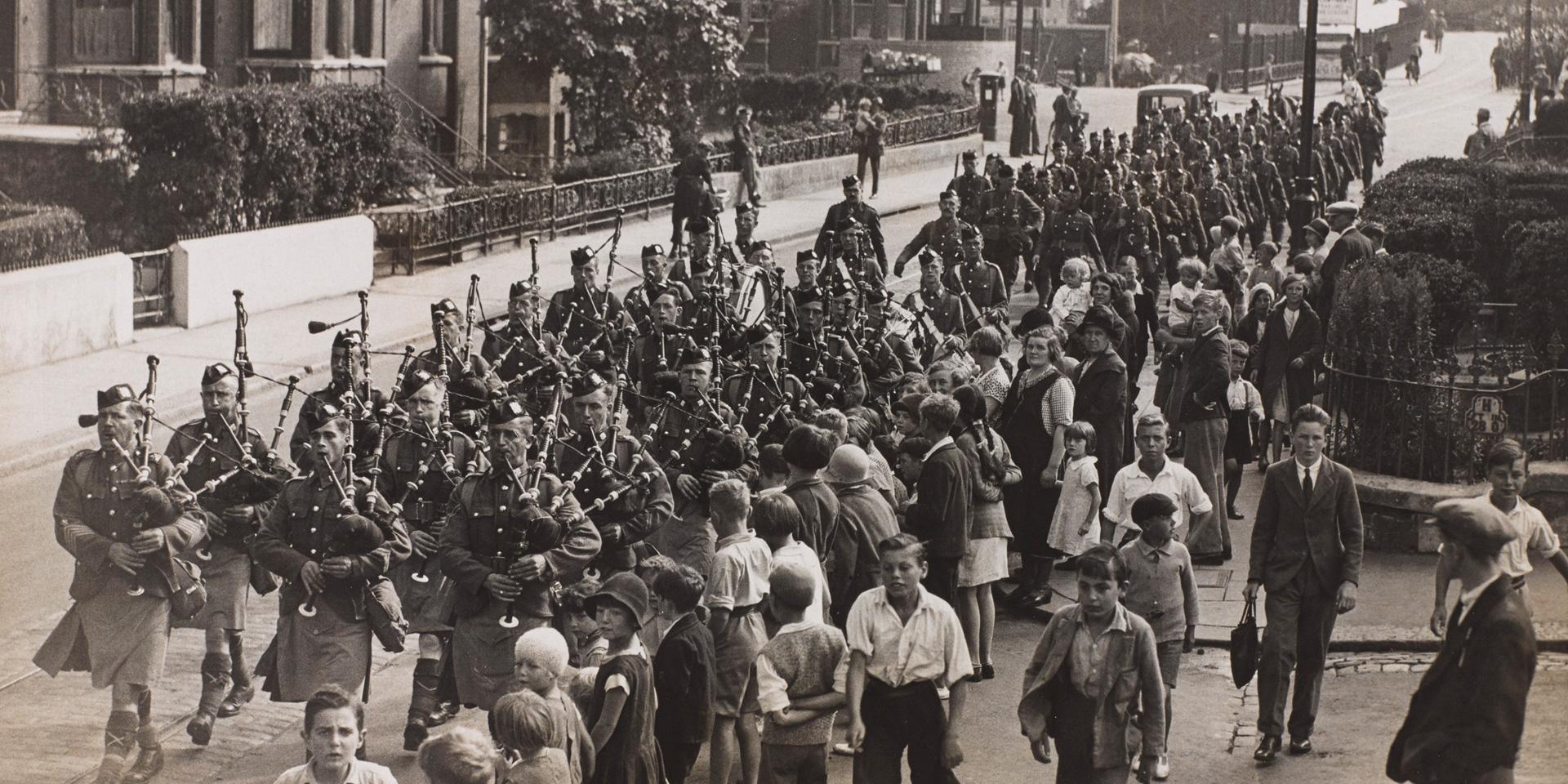 The new unit recruited in Glasgow, so it became the only highland regiment given the lowland uniform of trews (trousers) instead of kilts. This decision was not reversed until 1947.

During the 1880s and 1890s, the regiment undertook garrison duties across the British Empire. On the outbreak of the Boer War (1899-1902), 1st Battalion was sent to South Africa and fought throughout the conflict.

Both regular battalions served on the Western Front during the First World War (1914-18). Additionally, 1st Battalion fought in Mesopotamia from 1916. 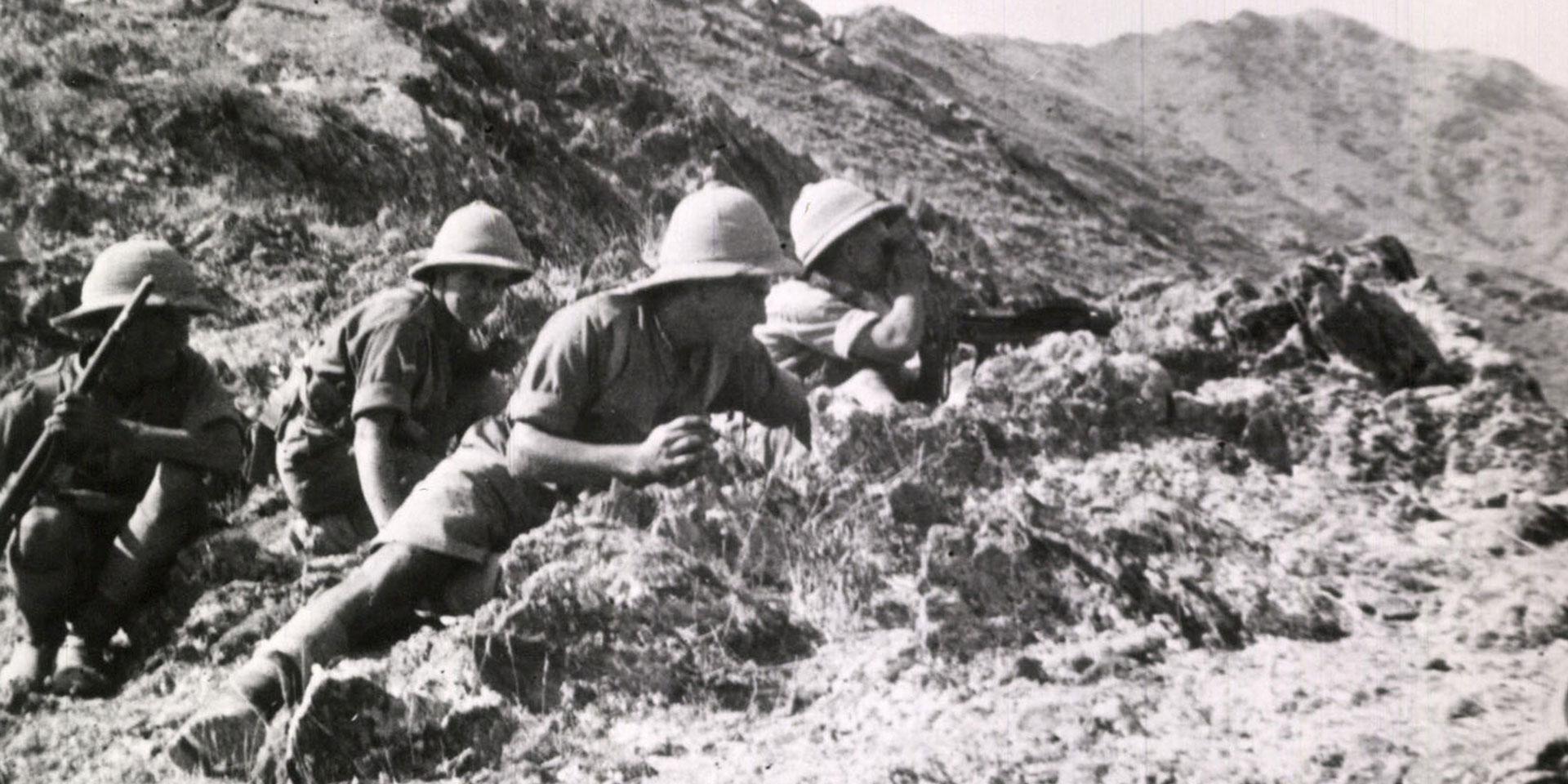 During the Second World War (1939-45), 1st Battalion served in France and had to be evacuated from Cherbourg in June 1940. It then remained in Britain until June 1944, when it took part in the Normandy landings, before serving during Operation Market Garden and the liberation of Holland later that year. It went on to serve throughout the remainder of the North-West Europe campaign.

Earlier, the Territorials of 10th Battalion had also landed in Normandy, and went on to fight at Caen and Falaise (1944).

2nd Battalion was in Egypt on the outbreak of war. It fought in North Africa, Sicily, Italy, Syria and the Balkans, and served as peacekeepers in Greece in late 1944.

In 1948, the regiment was reduced to a single regular battalion. It deployed to Malta, Libya, Suez and Cyprus over the following decade.

In January 1959, it was amalgamated with The Royal Scots Fusiliers to form The Royal Highland Fusiliers (Princess Margaret’s Own Glasgow and Ayrshire Regiment).

Explore the history and collections of Highland Light Infantry by visiting the Royal Highland Fusiliers Museum.