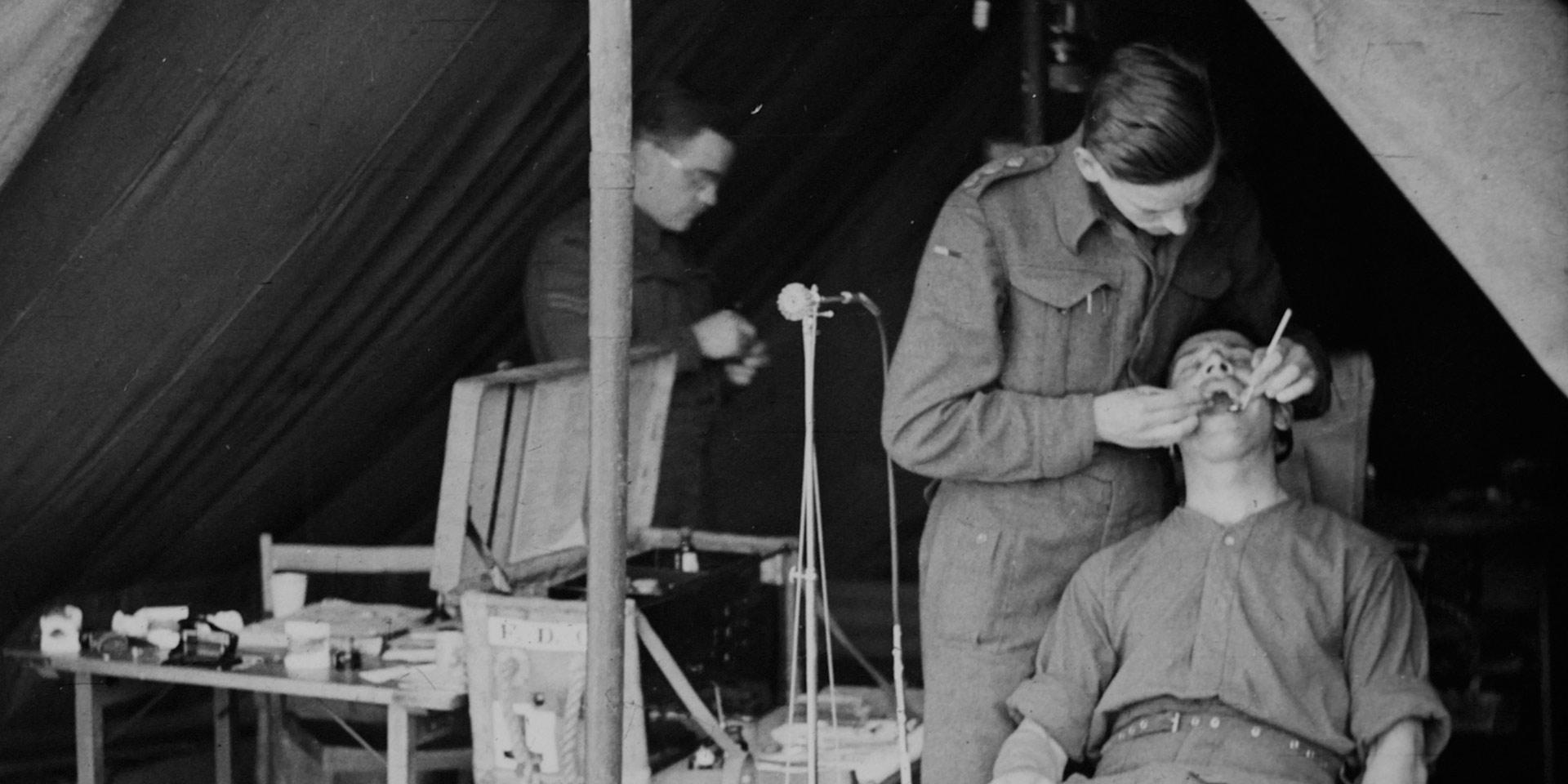 Prior to the Army-wide introduction of the rifle in the mid-19th century, soldiers needed healthy teeth to bite open their powder cartridges. A decent standard of oral hygiene was therefore one of the entry requirements for new recruits.

It was also recognised that rotten teeth could weaken the Army’s fighting capabilities. During the Boer War (1899-1902), around 2,000 soldiers were evacuated back to Britain and another 5,000 classed as unfit for duty in the field owing to dental health issues.

In 1901, with dental care becoming increasingly sophisticated, dentists were eventually formed into a distinct service within the Royal Army Medical Corps (RAMC).

Which mythical beast is depicted on the badge of the Royal Army Dental Corps?

A dragon
A griffin
A sphinx
Did you know?

The dragon and the corps motto, 'Ex Dentibus Ensis' (‘From the teeth, a sword’), both refer to an Ancient Greek legend. Cadmus, a mythical king and founder of Thebes, is said to have buried the teeth of a slain dragon only for a host of armed men to spring suddenly from the ground.

The workload of the dental service increased hugely during the First World War (1914-18) as the Army expanded. By 1918, there were 850 dental officers in the RAMC.

In 1921, in recognition of their services, dentists were withdrawn from the RAMC to form a corps of their own. It was also accepted that a formal dental organisation was needed to reduce the wastage of soldiers who were otherwise fighting-fit aside from their dental problems.

Dentists served in all the main theatres of the Second World War (1939-45). Their contribution during this conflict gained the Dental Corps a ‘Royal’ prefix in 1946.

A dentist treats an Indian Army patient in Burma, c1944

Explore the history and collections of the Royal Army Dental Corps by visiting The Museum of Military Medicine at Mytchett in Surrey. 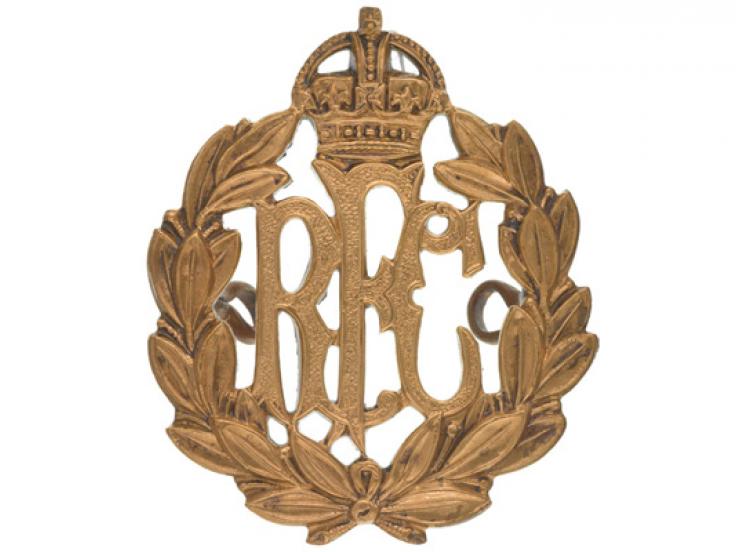