This medical unit provides nursing services to British Army soldiers wherever they are stationed in the world. Although formed in 1902, it traces its origins back to Florence Nightingale's pioneering nursing work during the Crimean War. 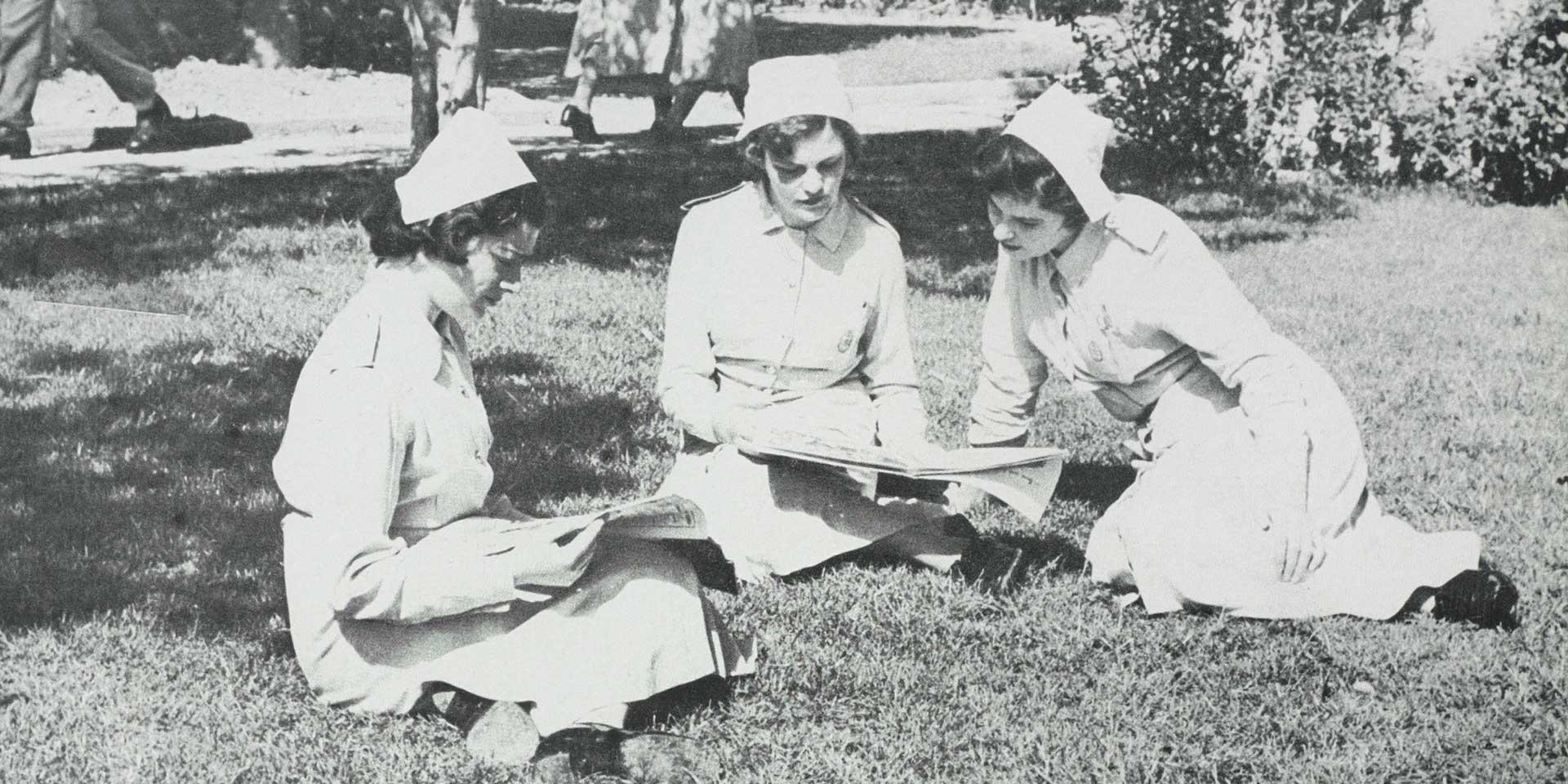 Established by the War Office through a Royal Warrant in March 1902, this unit started out as the Queen Alexandra’s Imperial Military Nursing Service (QAIMNS).

It replaced both the Army Nursing Service (AMS) - established in 1881, but with origins going back to Florence Nightingale's work in the Crimean War (1854-56) - and the Indian Nursing Service.

Initially, there were strict criteria for selection. Nurses had to be single women of good social standing between 25 and 35 years old, and to have trained for three years at one of only 34 UK hospitals approved by the Nursing Board.

At the start of the First World War (1914-18), there were just under 300 nurses in the QAIMNS. But, owing to high casualty rates and the huge wartime expansion of the British Army, the tight restrictions on recruitment were quickly relaxed. For the first time, married and working-class women were allowed to join.

By 1918, there were over 10,000 QAIMNS nurses. They served on every front and in every campaign. Altogether, around 200 Army nurses were killed on active service during the conflict.

Towards the end of the war, 14 members of the QAIMNS were also sent to northern Russia to work on the hospital ship 'Kalyan'. They remained onboard for eight months after the ship was locked in ice in Archangel.

During the Second World War (1939-45), QAIMNS women were called upon again, serving from Iceland to the Pacific.

In 1939, nurses were sent to France with the British Expeditionary Force. After Hitler’s soldiers invaded Holland, Belgium and France in May 1940, British troops, including members of the QAIMNS, withdrew. Before leaving their area, the nurses helped destroy medical equipment, while the Royal Engineers demolished the field hospital so the enemy could not seize it. All of this was carried out under fire from German aircraft.

The QAIMNS rank structure was brought into line with the rest of the British Army in 1941. For the first time, nurses wore rank badges and could be promoted.

In 1944, QAIMNS personnel were the first women to arrive at the Normandy beach head in order to set up a general hospital with capacity for 600 patients. By the end of the war, there were 12,000 nurses in the service.

Women of QAIMNS unpacking stores on arrival in Normandy, July 1944

The badge of the Queen Alexandra's Royal Army Nursing Corps depicts a cross from which country?

Scotland
England
Denmark
Did you know?

Queen Alexandra was a Danish princess before she married King Edward VII, and because of that she chose the cross of the Order of Dannebrog as the basis of the badge of the QAIMNS. The order's motto, 'Sub Cruce Candida' (Under the White Cross), was also adopted by the unit.

In 1949, the QAIMNS was made a corps in the British Army and renamed the Queen Alexandra’s Royal Army Nursing Corps (QARANC). A year later, the QARANC was mobilised for the Korean War (1950-53), nursing soldiers of the United Nations in field hospitals, on hospital ships and at Commonwealth base hospitals.

In 1967, the QARANC Depot and Training Establishment was set up at Aldershot, where it remained until its transfer to Mytchett in 1996.

A QARANC nurse removes a plaster cast from a patient's leg, 1975

In 1904, men were briefly admitted into the service. But soon after, all male nurses were badged to the Royal Army Medical Corps (RAMC). The remaining men in QAIMNS were largely limited to roles as medical orderlies, medics, and student nurses.

A QARANC nurse in Sierra Leone during the West African Ebola outbreak, 2015

Explore the history and collections of the Queen Alexandra’s Royal Army Nursing Corps by visiting The Museum of Military Medicine at Mytchett in Surrey. 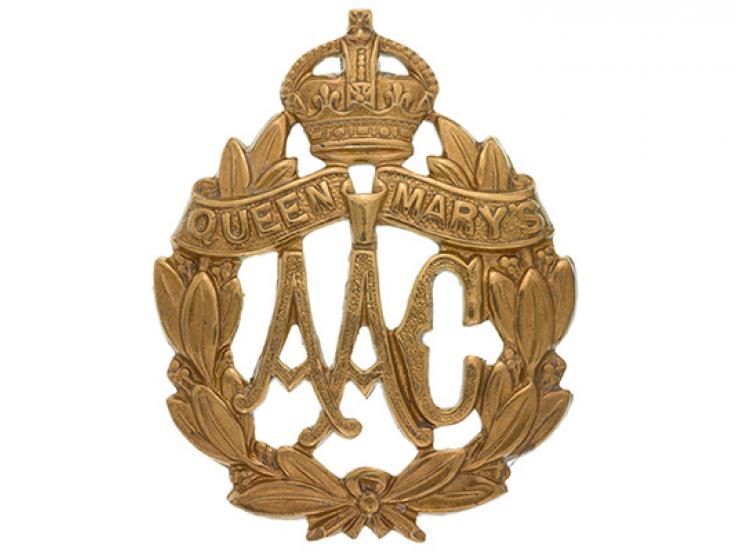 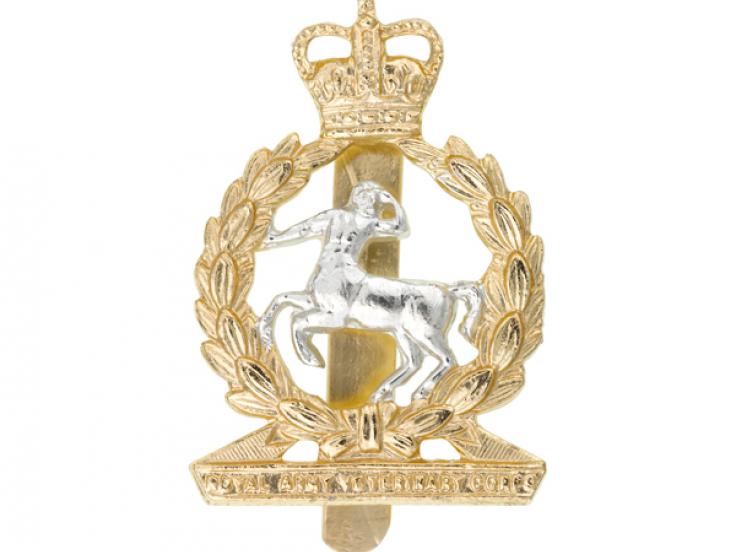