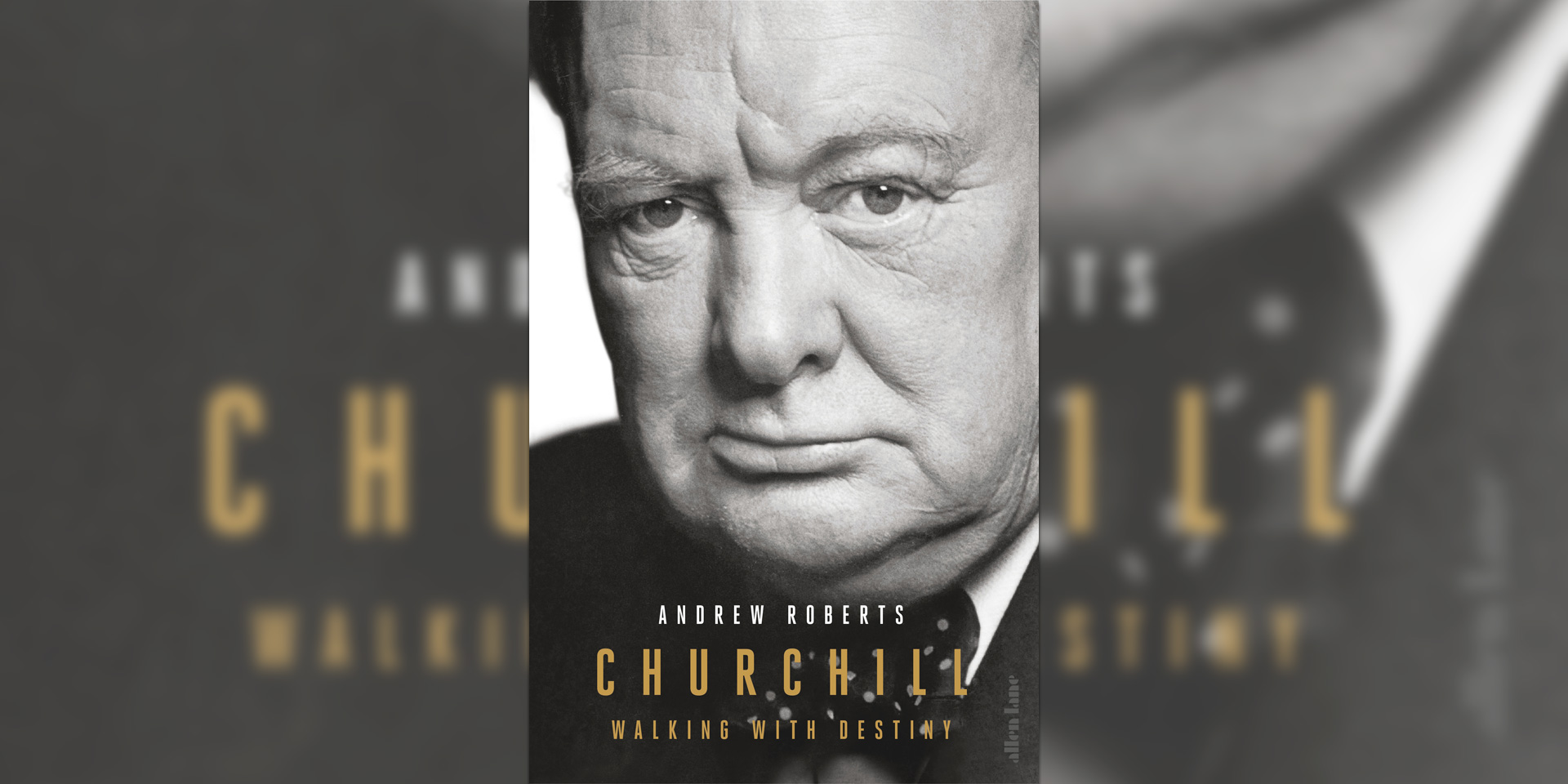 Join Andrew Roberts for an evening talk on his new book, examining how much Winston Churchill’s belief in his own personal destiny affected his wartime premiership.

Winston Churchill towers above every other figure in 20th-century British history. By the time of his death at the age of 90 in 1965, many thought of him as the greatest man in the world.

There have been over a thousand previous biographies of Churchill. Andrew Roberts now draws on over 40 new sources, including the private diaries of King George VI, to depict him more intimately and persuasively than ever before.

There will be a book signing with the author after the event.