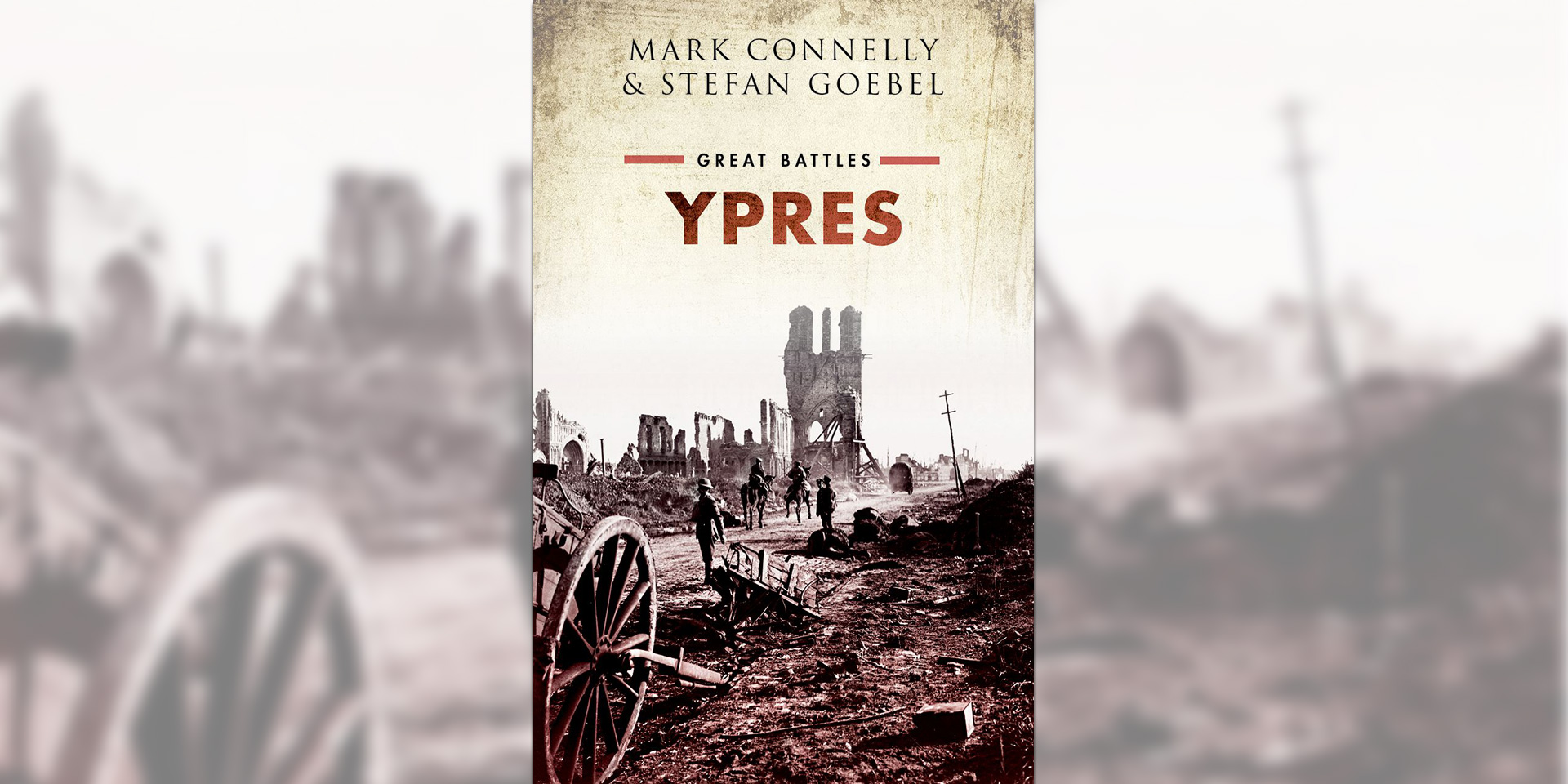 In 1914, Ypres was a sleepy Belgian city admired for its magnificent Gothic architecture. The advent of the rival armies in October 1914 transformed it into a place known throughout the world.

Ypres now lies at the heart of First World War battlefield tourism, with the surrounding countryside dominated by memorials, cemeteries and museums.

Historians Mark Connelly and Stefan Goebel explore the ways in which Ypres has been understood and interpreted by Britain and the Commonwealth, Belgium, France and Germany, including the variants developed by the Nazis. They look at how different groups have struggled to impose their own narratives on the city and surrounding region.

They explore the city's growth as a tourist destination and examine the sometimes tricky relationship between local people and battlefield visitors, from respectful pilgrims to tourists seeking shocks and thrills.

This event launches a new partnership with Oxford University Press. Join us through the coming year for events that look at the world’s most important battles, how they were fought, how they have been commemorated and the long historical shadows that they have cast.