The Great War and India 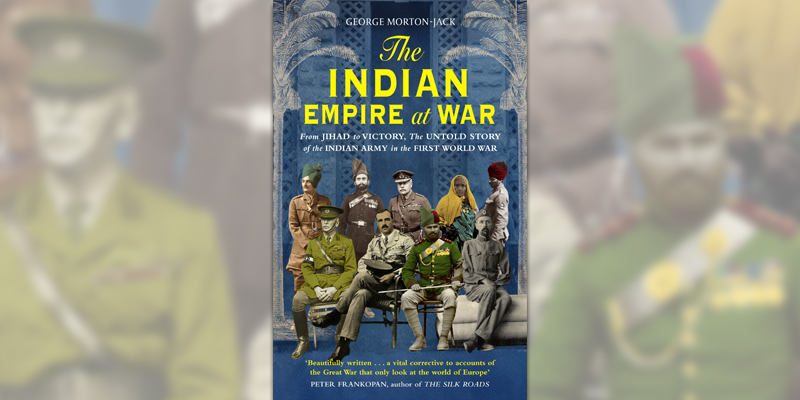 Historian George Morton-Jack explores the forgotten personal stories of Indian and British soldiers who fought together during the First World War.

One and a half million Indians fought with the British in the First World War. From the mud of Flanders to the African bush and the deserts of the Islamic world, they made a vital contribution to Allied victory in 1914 and were vital to global victory in 1918.

George Morton-Jack looks at the forgotten personal and family stories of Indian and British soldiers who fought side-by-side from 1914 to 1918. He explores the experiences of the British officers and Indian ranks across the fronts of Europe, Africa and Asia.

George Morton-Jack is the author of the acclaimed book 'The Indian Empire at War', the first global history of the Indian soldiers of the First World War. 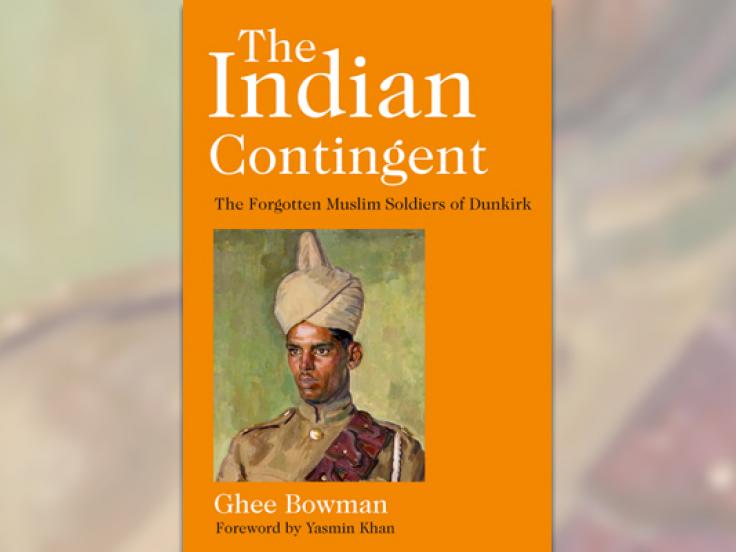 The Indian Contingent at Dunkirk

CANCELLED: On the 80th anniversary of the evacuation of Dunkirk, join Ghee Bowman as he discusses the largely forgotten stories of the 300 Muslim Indian soldiers who were there.