The Great War and the Middle East 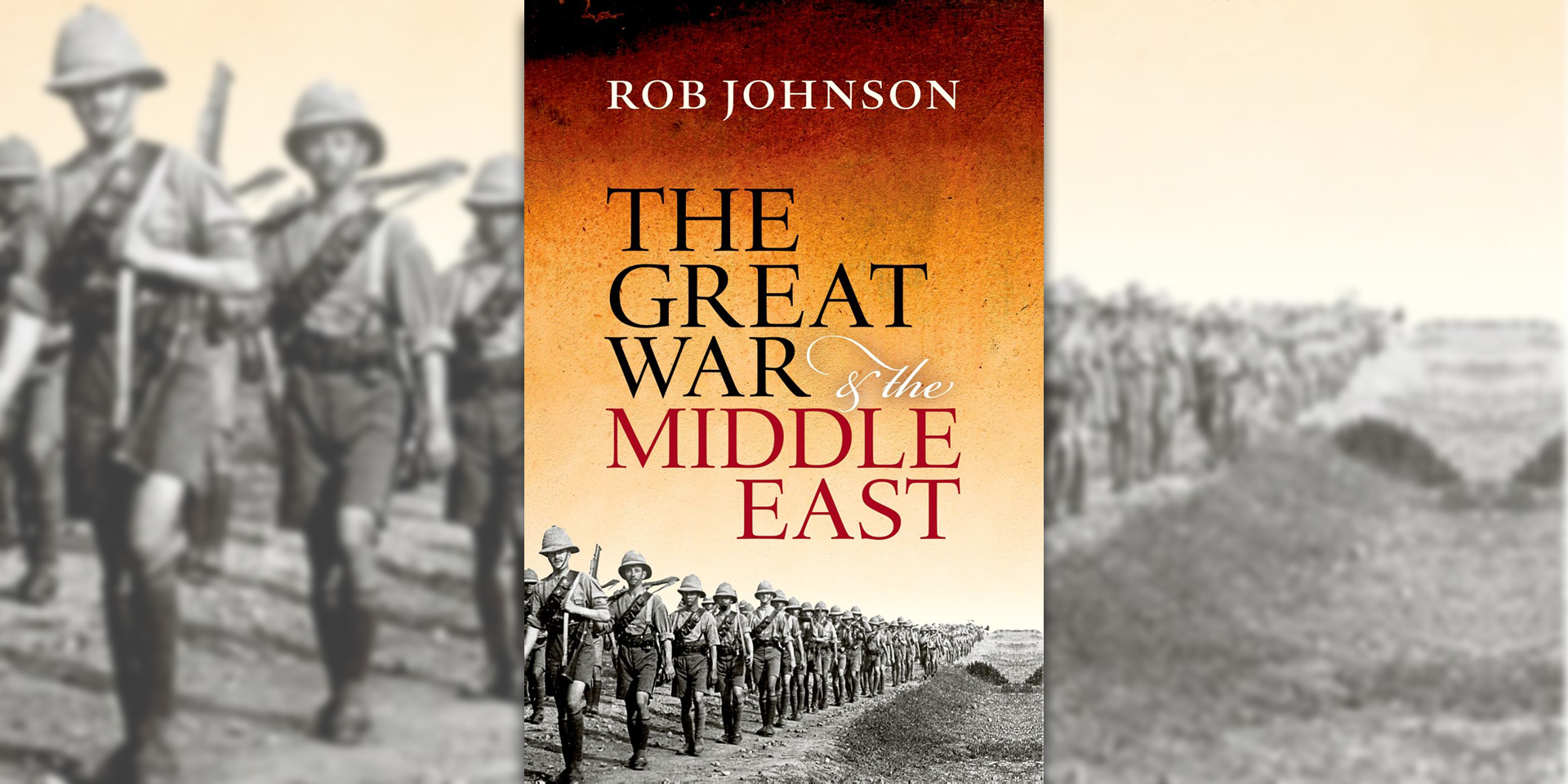 Rob Johnson addresses the First World War in the Middle East, looking with a fresh perspective at the thinking that lay behind the operations there.

The First World War in the Middle East brought to an end 500 years of Ottoman domination, stirred nationalist sentiments, and created new international borders. Amid this conflict, Colonel TE Lawrence - better known as Lawrence of Arabia - offered a new way of thinking about war and championed the Arab cause through a guerrilla campaign.

In this talk, Rob Johnson will re-examine Middle East operations looking at the connected strategic decision-making of the belligerents, and their imperial calculations.