Officers of the 51st King's Own Light Infantry on Sultan Tarra in the Khyber Pass, 1878 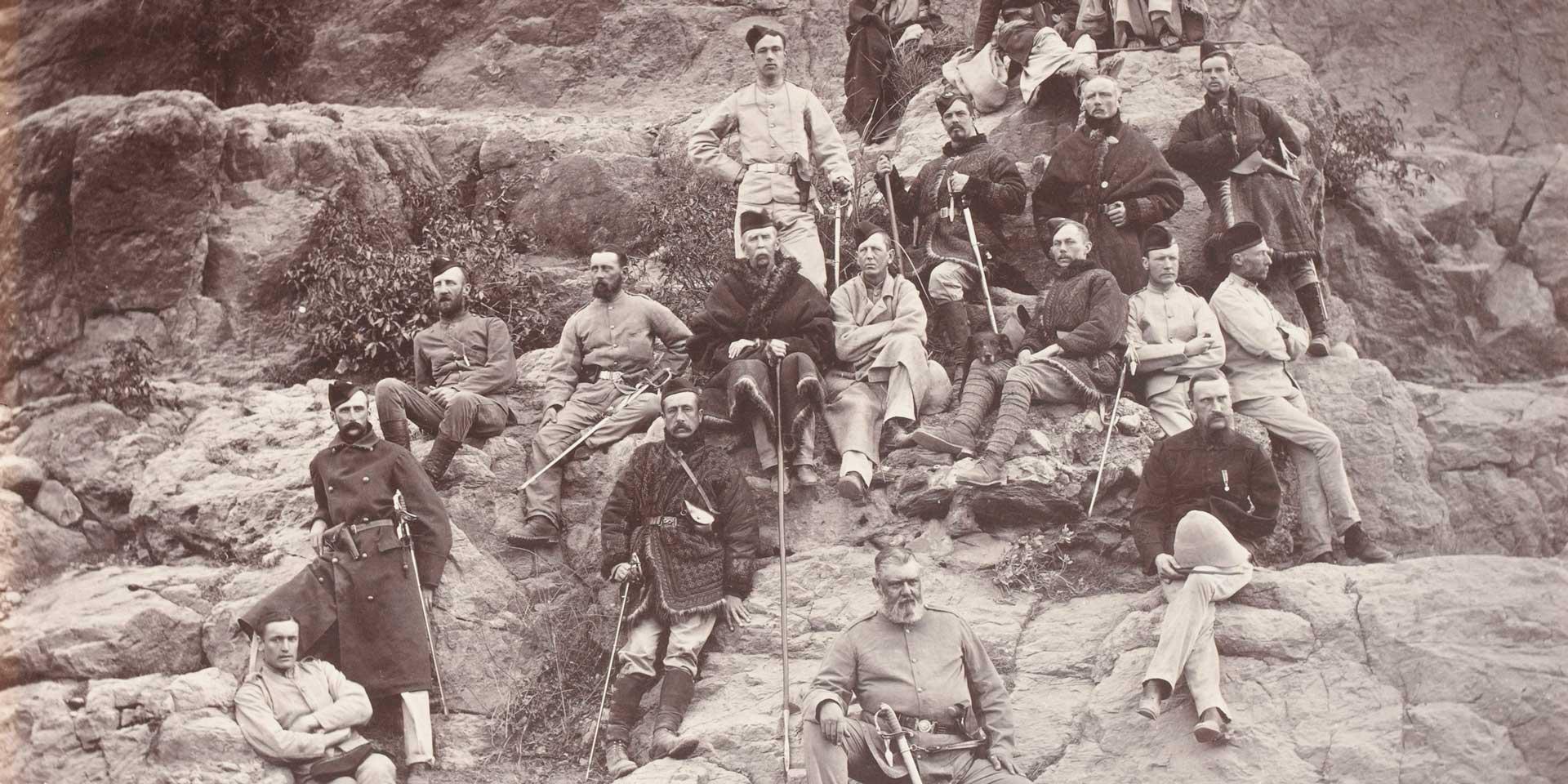 Officers of the 51st King's Own Light Infantry on Sultan Tarra in the Khyber Pass, 1878

In 1755, Britain needed more troops as the threat of war with France increased. That year, a new regiment was raised at Leeds in West Yorkshire. Initially numbered 53, it rose to 51 the following year after the two intervening regiments were disbanded.

Its first overseas action was in 1757 during the Seven Years War (1756-63), when it joined the failed raid on the French port of Rochefort. The regiment saw more success in Germany in the following two years, fighting at Minden (1759), Corbach (1760) and Warburg (1760).

In 1763, it was posted to Ireland for the first time on a seven-year deployment. It then moved to Minorca in 1771. A Franco-Spanish force captured the island and the regiment in January 1782, taking advantage of Britain’s overstretch during the American War of Independence (1775-83).

The 51st was repatriated to Britain in May 1782. Its links to West Yorkshire were formalised shortly afterwards when it was one of two regiments associated with the West Riding. In 1783, it returned to Ireland, this time for nine years.

In 1804, the regiment raised a 2nd Battalion. This remained on home service for 10 years before being disbanded. Some of its personnel were drafted into 1st Battalion in 1807, which then set sail for the Peninsular War (1808-14) the following year. It fought at Corunna (1809) with Sir John Moore, who had previously been a young officer in the regiment.

Later in 1809, the 51st joined the Walcheren Expedition to the Netherlands. That same year, it was granted the title ‘Light Infantry’ in Moore’s memory.

In 1821, King George IV granted the regiment the title ‘The King’s Own’. That year, it sailed for the Ionian Islands.

After service in Malta, England and Ireland, the 51st returned to the Indian subcontinent. Detachments of the regiment served during the Indian Mutiny (1857-59). The entire regiment then took part in the Umbeyla (1863) and Jowaki (1877) Expeditions on the North West Frontier.

It was still in India in 1881, when it merged with the 105th Regiment of Foot (Madras Light Infantry) to become the senior battalion in The King's Own Light Infantry (South Yorkshire Regiment).

Explore the history and collections of the 51st (2nd Yorkshire West Riding) Regiment by visiting the King's Own Yorkshire Light Infantry Museum in Doncaster.