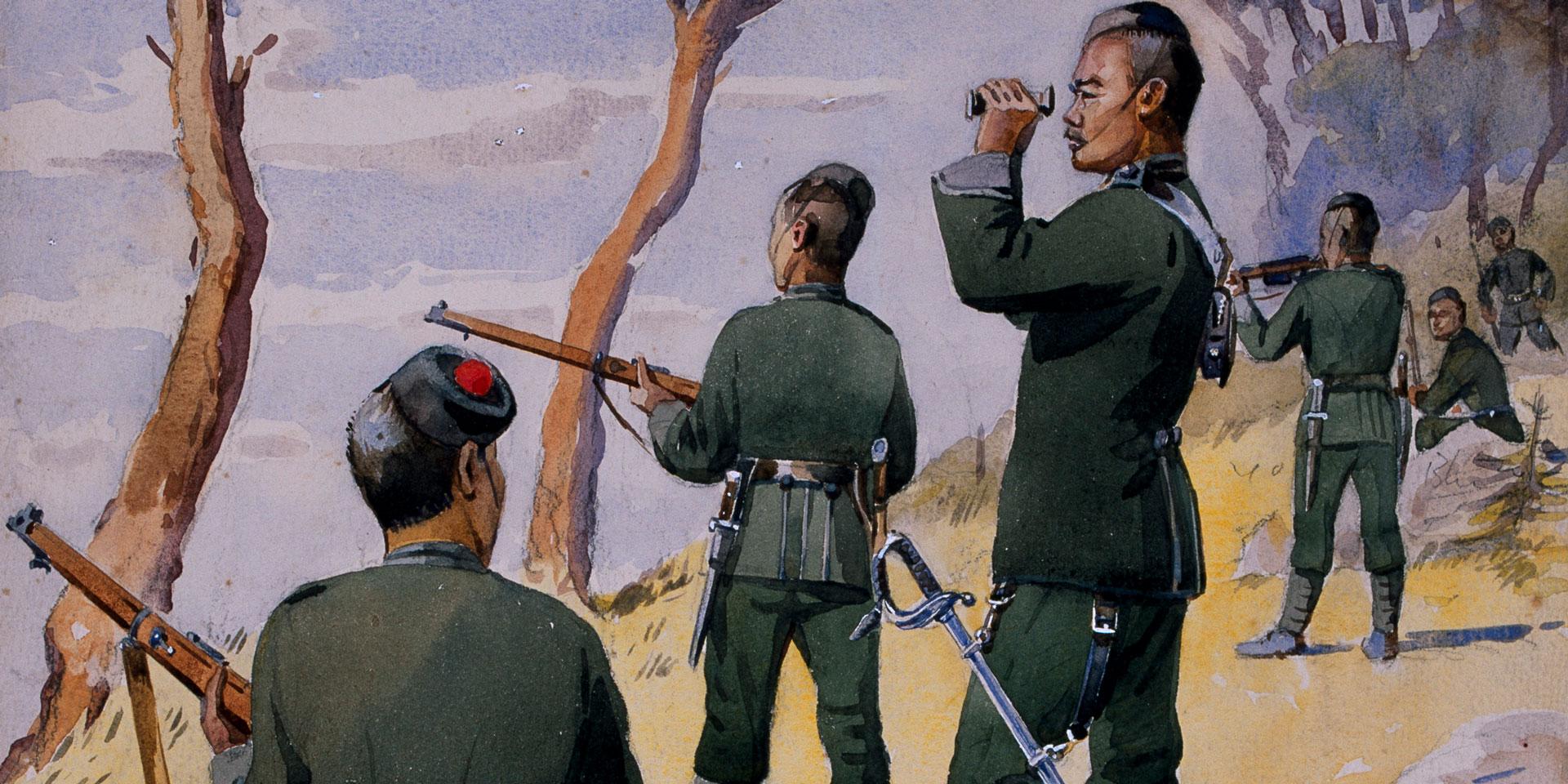 This regiment was originally formed as The Cuttack Legion in 1817. It served in the army of the East India Company and its soldiers were recruited from the Orissa (now Odisha) region of eastern India.

In 1823, it moved to northern Bengal and became known as the 10th Rungpoor Light Infantry. Five years later, it was renamed the 8th (Assam) Local Light Infantry. It served throughout the Indian Mutiny (1857-59), primarily on the North-East Frontier.

Service in the British Indian Army

When the East India Company was dissolved in 1858, the regiment transferred to the British Indian Army. Now known as the 42nd (Assam) Regiment of Bengal Native (Light) Infantry, it also began recruiting Gurkha soldiers from Nepal.

By 1886, it was composed entirely of Gurkhas and was renamed the 42nd Regiment of Goorkha (Light) Infantry. That year, it also took part in the Third Burma War (1885-87). In 1903, it was renumbered as the 6th Gurkha Rifles. And, a year later, it raised a 2nd Battalion.

During the First Word World War (1914-18), the regiment served in Mesopotamia, Turkey and Greece. Its 1st Battalion was the first Gurkha unit to land at Gallipoli in 1915.

During the Second World War (1939-45), the regiment served in Italy, Burma and also in Waziristan on the North-West Frontier. It raised two additional battalions during the conflict, although its 4th Battalion was disbanded in 1946.

Service in the British Army

After India gained its independence in 1947, the 6th Gurkha Rifles was one of four Gurkha regiments to transfer to the British Army the following year. However, its 3rd Battalion transferred to the 5th Royal Gurkha Rifles (Frontier Force), which remained part of the Indian Army.

Over the next two decades, the regiment spent much of its time deployed in the Far East. Both battalions saw action in the Malayan Emergency (1948-60) and the Indonesian Confrontation (1963-66).

In 1959, the regiment changed its name to the 6th Queen Elizabeth's Own Gurkha Rifles. Ten years later, it was reduced to a single battalion. After that, it rotated with the other Gurkha regiments of the British Army between England, Hong Kong and Brunei.

Discover more about the 6th Queen Elizabeth's Own Gurkha Rifles by visiting The Gurkha Museum in Winchester. 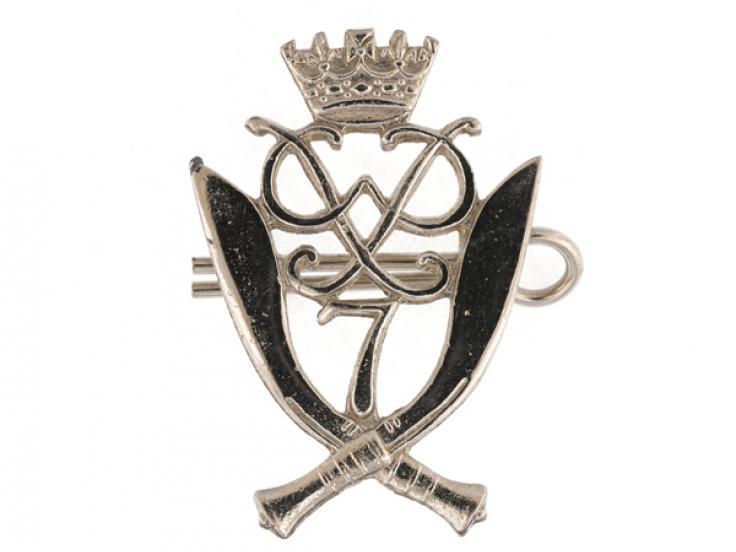 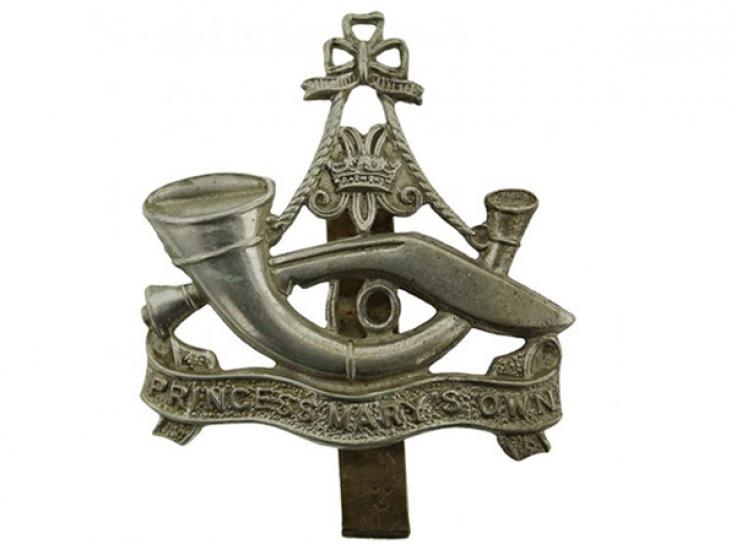 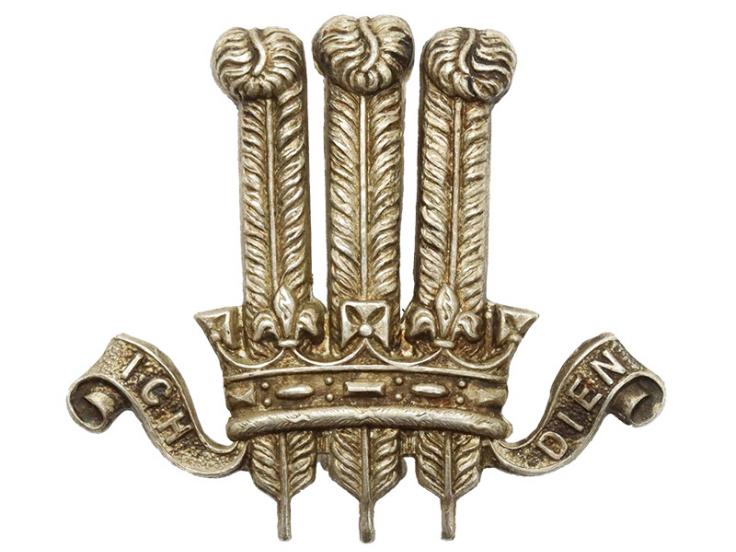 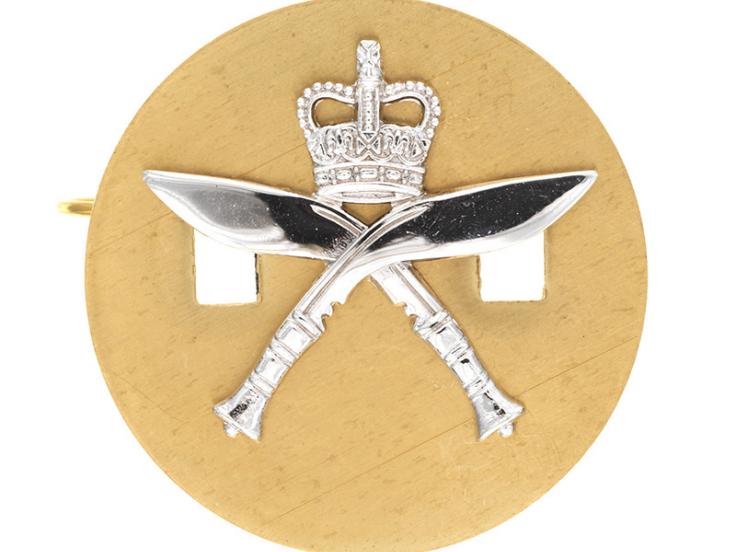 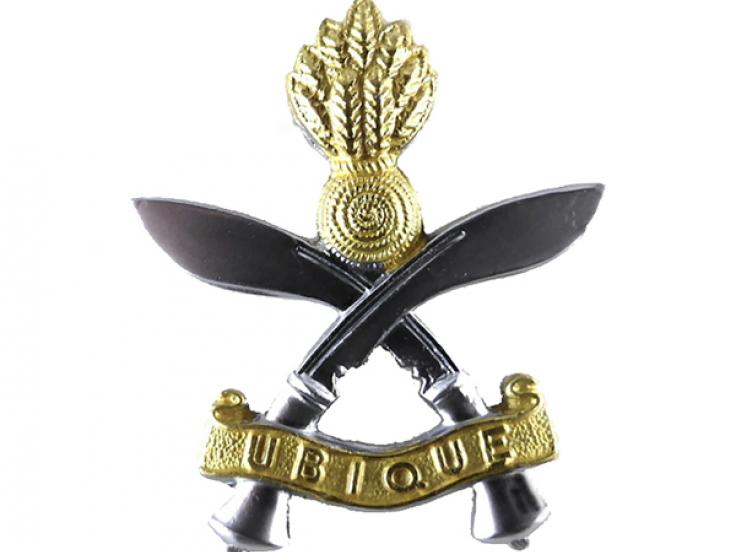