Curator tour: The art of persuasion 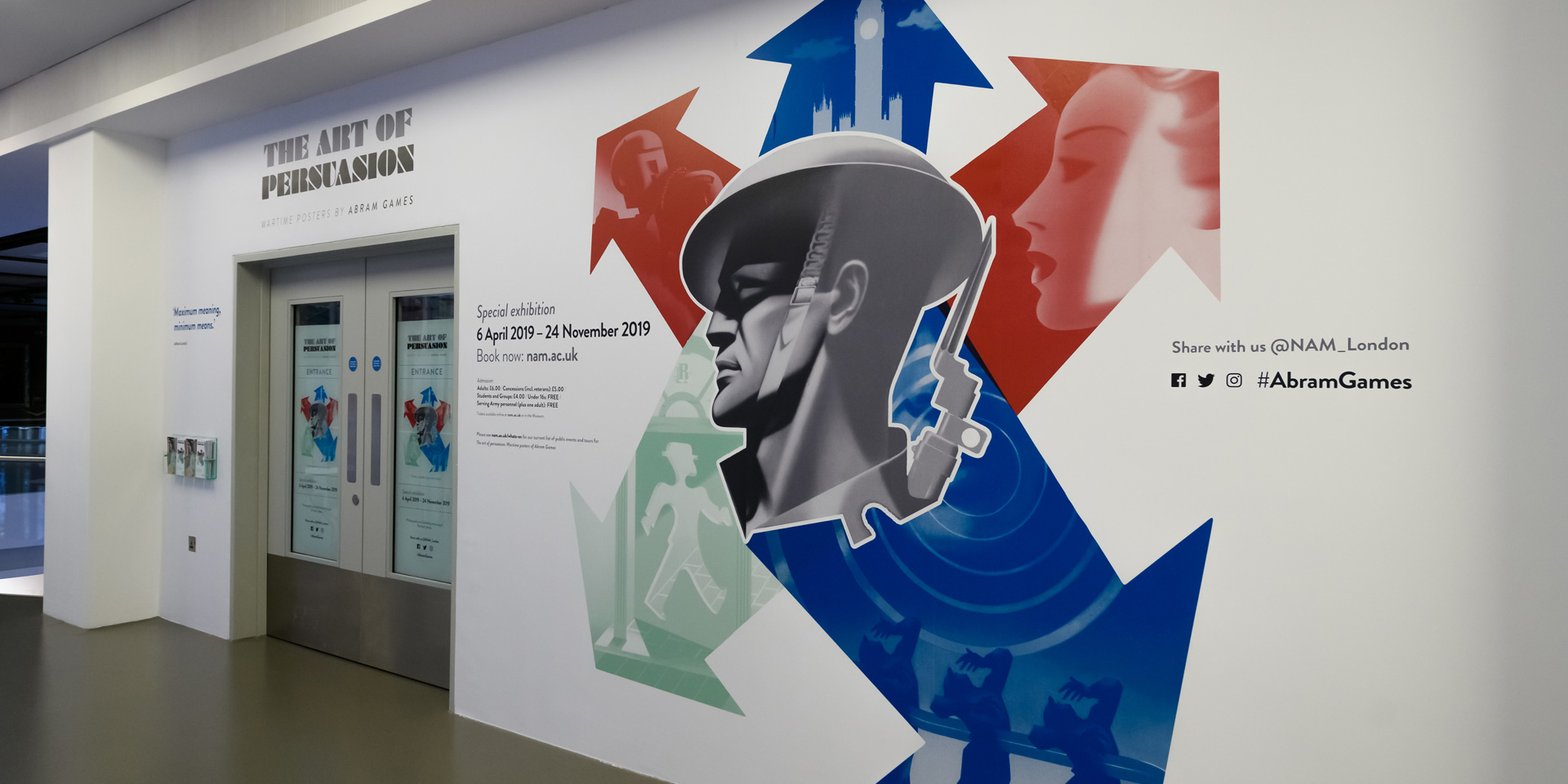 Join a curator on an hour-long guided tour of our special exhibition, 'The art of persuasion: Wartime posters by Abram Games'. 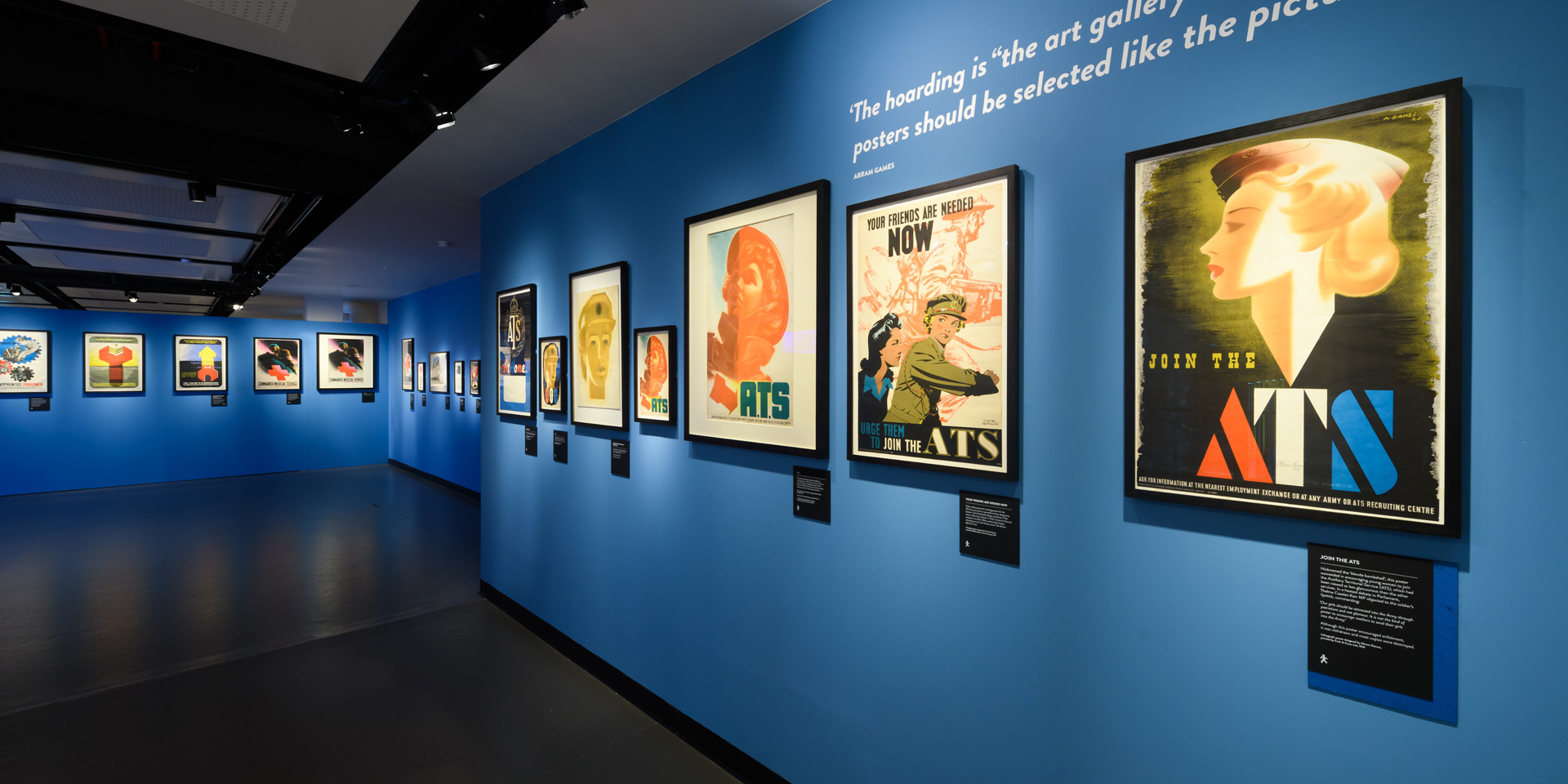 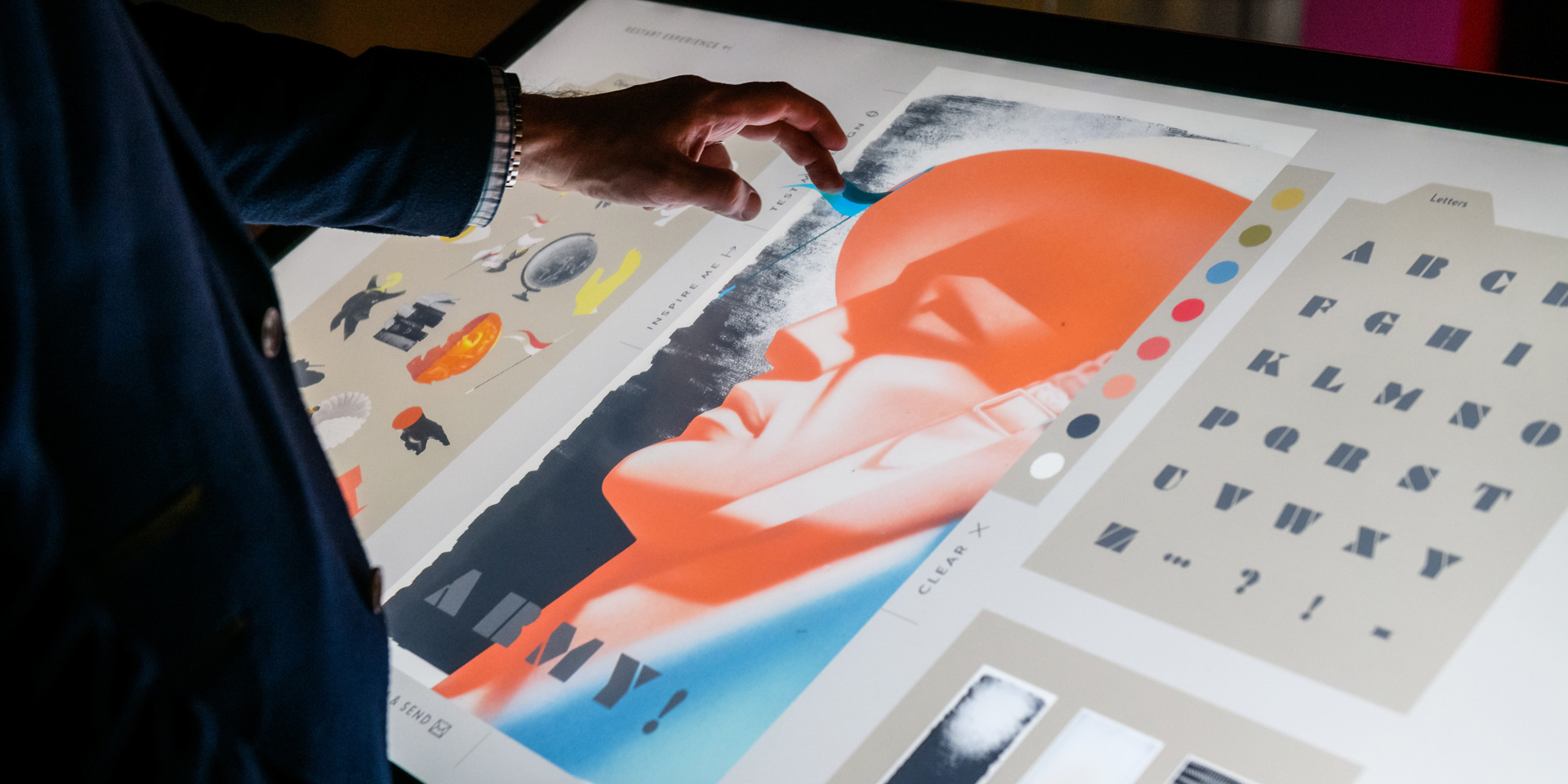 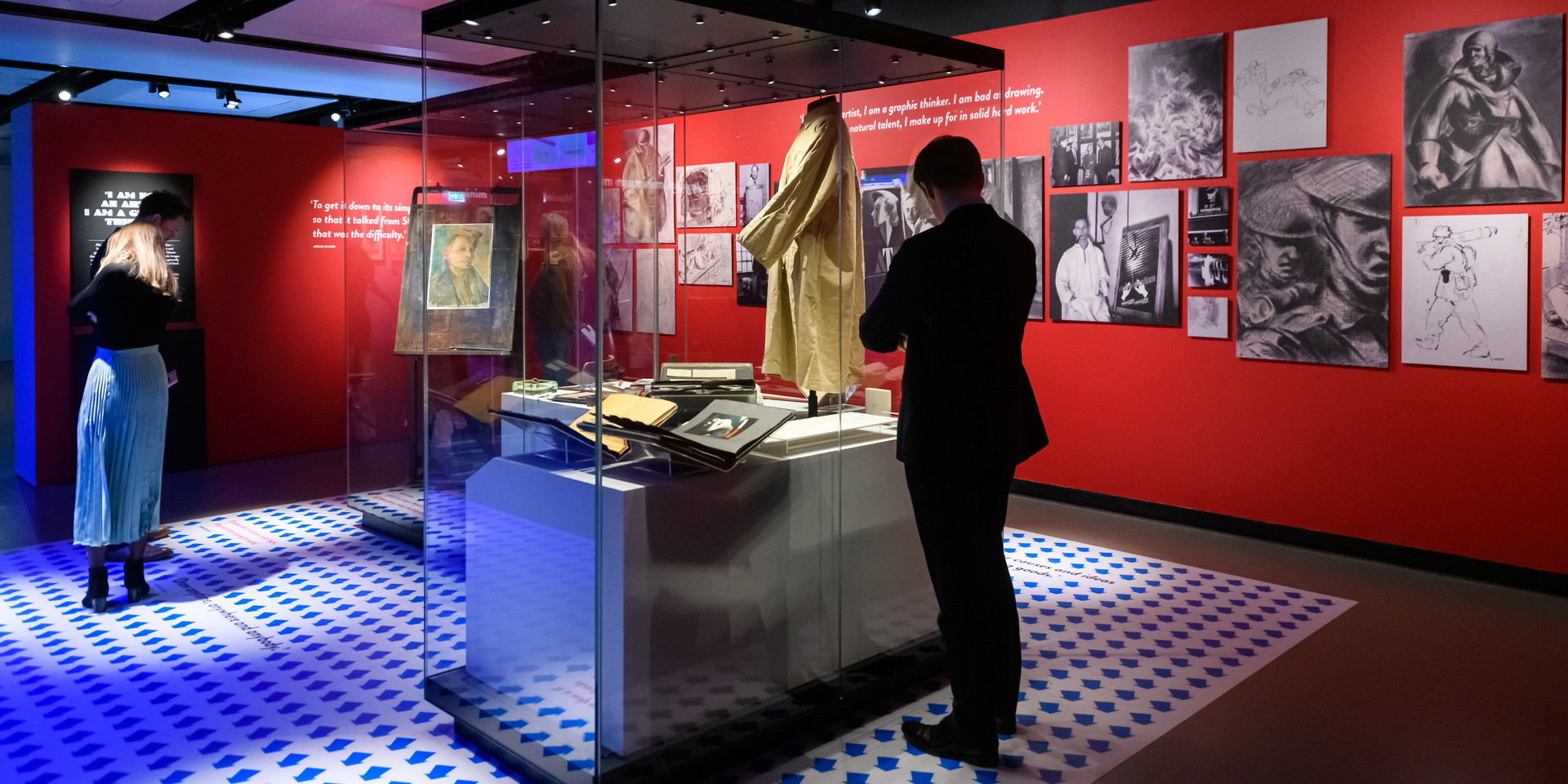 A book on the work of Abram Games during the Second World War, written by his daughter Naomi Games, will be available to purchase in The Shop at £16.99.